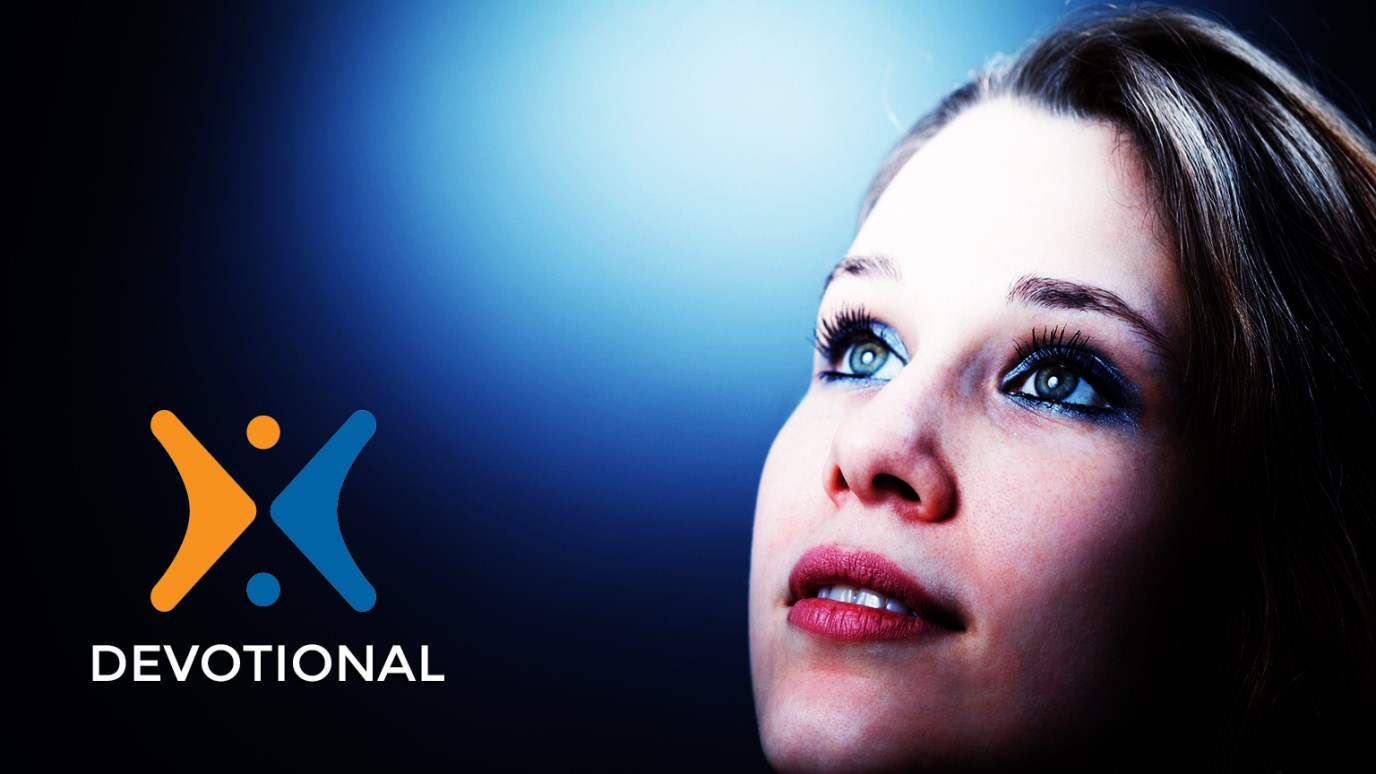 God’s thoughts are for you!

Many, O Lord my God, are Your wonderful works which You have done; and Your thoughts toward us cannot be recounted to You in order; if I would declare and speak of them, they are more than can be numbered. (Psalm 40:5)

One of my favorite verses about what God says concerning the future is Jeremiah 29:11: “For I know the thoughts that I think toward you, says the Lord, thoughts of peace and not of evil, to give you a future and a hope.”

Contextually these words were given to the Israelites while they were in captivity in Babylon. They saw no future. They thought they would be captives forever. But God was saying, “No, actually not forever. It will last for 70 years. I warned you. You kept turning to idols. And now you are reaping what you have sown. But one day you will get out of Babylon. You will return to your homeland. So I know the thoughts I think toward you,. . .thoughts of peace and not of evil, to give you a future and a hope.”

I love that for so many reasons. For one, notice that God doesn’t say, “I know the thought I once had toward you.” I don’t know about you, but the realization that God Almighty, the Creator of the universe, would have a single thought about me would be more than enough. Just one thought. Just one! I thought about Greg. I am done with him now. I am on to other things. But He did think about me for a moment. And He says, “I know the thoughts that I think toward you”—more than one.

Also, they are thoughts of peace, not of evil. They are good thoughts to give you a future and a hope. The word future in Jeremiah 29:11 also could be translated “an expected end” or “a ground of hope” or “things hoped for". There will be an outcome.

God’s will for you is far better than your plans for yourself. Will you believe that?