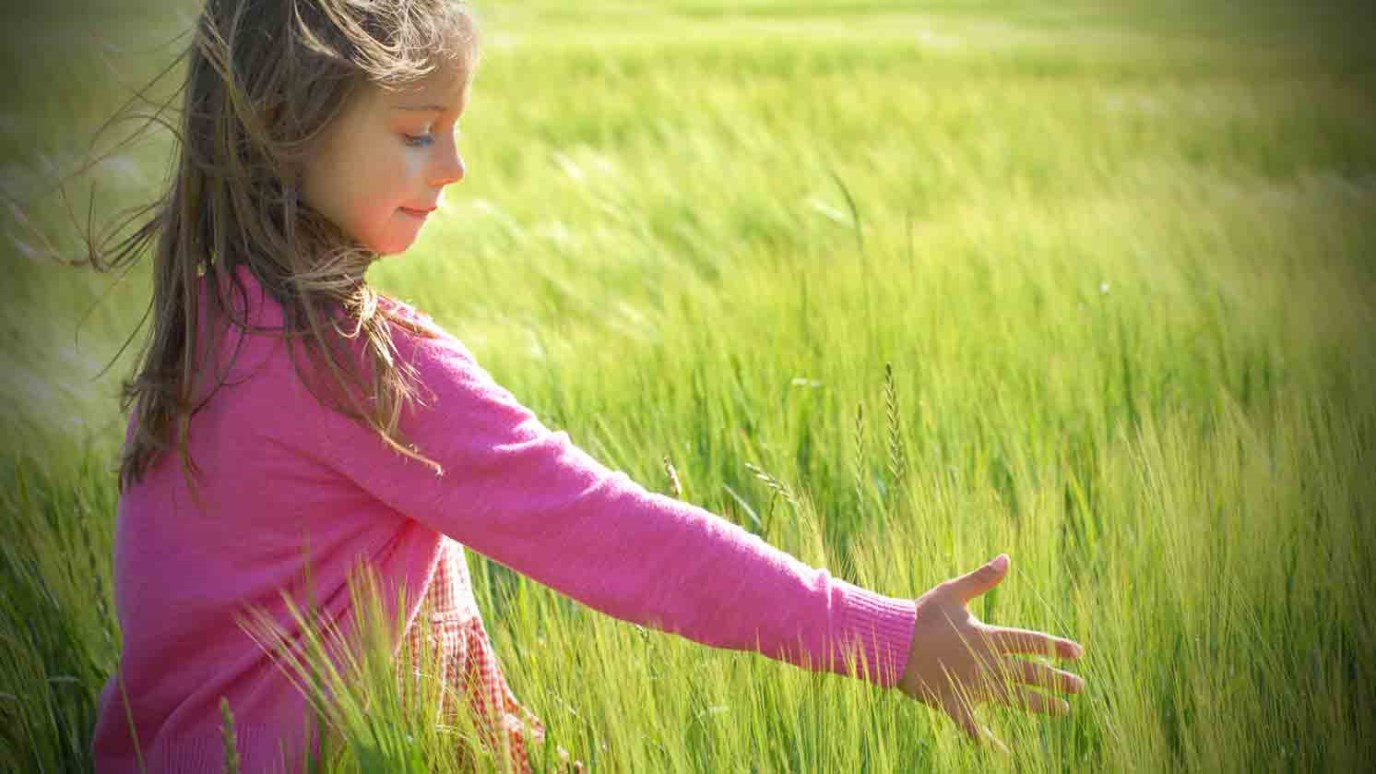 How does a parent, a teacher, a professional or a ministry leader make sense of this epidemic of mental illness?

As a parent of two teens and a physician specializing in child and adolescent psychiatry, I’m frequently asked my opinion about the explosion of kids in our society who have been identified with mental health disorders…11% of school-age kids in the U.S. and 20% of teen boys have received a diagnosis of ADHD. 8-12% of kids on any given day meet the criteria for one or more anxiety disorders. According to the Centers for Disease Control, one in 68 kids in the U.S. has been diagnosed with an autism spectrum disorder. We even have a new diagnosis (Disruptive Mood Dysregulation Disorder) that came about largely in response to a 40-fold increase in the frequency with which kids are being diagnosed with bipolar disorder. How does a parent, a teacher, a professional or a ministry leader make sense of this epidemic of mental illness?

Ben Conner is a theologian in Western Michigan who has led groups of teens with developmental disabilities organized through Young Life Capernaum. He wrote a wonderful little book in which he puts forth the hypothesis that it is our culture that “disables.” He asserts…

We “live in an ‘ableist’ culture that rarely affords them (people with disabilities) the space or opportunity to make their unique contribution to society and does not lift up the value of choosing them as friends.”

One of the challenges in understanding the epidemic of mental illness in kids is that conditions such as anxiety disorders and ADHD may be disabling in some environments, but not others. In fact, some mental health conditions that we identify as disabilities may actually provide kids with advantages at performing specific tasks. Here’s an example…

In our practice, the average age of kids we diagnose for the first time with ADHD is 13, even though people think of ADHD as a problem for younger kids. Kids with the inattentive presentation of ADHD either outgrew their issues with impulse control and hyperactivity or never had them to begin with. Kids with the inattentive presentation struggle to maintain their focus and avoid distraction, especially when tasks are uninteresting…they can be riveted to Call of Duty on their Xbox yet struggle to remain focused in their Social Studies class. They’re often disorganized, misplacing papers and mismanaging time. They underestimate the length of time necessary to write papers or prepare for tests and struggle to meet deadlines. Constant reminders from parents go unheeded.

For many of our kids with ADHD, their most difficult time in life occurs from 7th to 12th grade. Prior to that time, most bright kids can compensate for their organizational difficulties through sheer intelligence. In college, kids get to pick their major…presumably 70-80% of their classes are in a subject they’ve professed interest in or are relevant to a future career interest. Adults can pick jobs that suit the way their brains are wired.

Anecdotally, I meet lots of fathers of my kids with ADHD who are entrepreneurs… they’re good socially, visionary leaders, and big picture thinkers who don’t do well with other people telling them what to do. If they’re smart enough to hire a really good manager who is very compulsive and attend to detail, they’re often very successful. Many find jobs involving travel…they get restless and are bored with seeing the same people in the same office every day. At the same time, I wouldn’t hire one of my former patients with ADHD to do my taxes…they might continue to be “disabled” if confronted with the need to juggle multiple projects, attend to detail and meet deadlines in an accounting firm.

When we see statistics that 20% of high school age boys have been diagnosed with ADHD, we have to ask if the problem is with the kids, or the environments in which we expect them to function.

Let’s think about church for a minute and consider the reality that folks with mental illnesses have disabilities that cause them difficulty in some environments but not others. There are lots of things about the environments in which we “do church” that pose major barriers for a parent or child struggling with common mental health disorders.

What if a family has a child with an anxiety disorder? How might that effect…

What if the environments in which we “do church” are distressing to large segments of our population who struggle with common mental illnesses? And what about the family members of a child or adult with a mental illness who miss out on learning about Jesus or growing in faith in Jesus because attending church or belonging to a small group or participating in a service ministry is too overwhelming to their brother or mother? It’s not unreasonable to assume that a significant chunk of people in any given community have some experience of church but don’t regularly attend because of the subtle, yet real ways in which mental illness presents a barrier to the environments in which we do ministry. If the church is to come alongside families of kids with mental illnesses and build relationships with them, we first have to ensure that the environments in which we do church don’t create unintentional but real impediments to the active participation of all family members.

To reach people no one else is reaching, the church will need to try stuff no one else is trying. The more church leaders understand about the experience of kids and adults with mental illness, the better equipped the church will be to create ministry environments where all people can come to investigate the claims of Jesus and grow in faith in Him.