Thinking Bigger than Your Problems 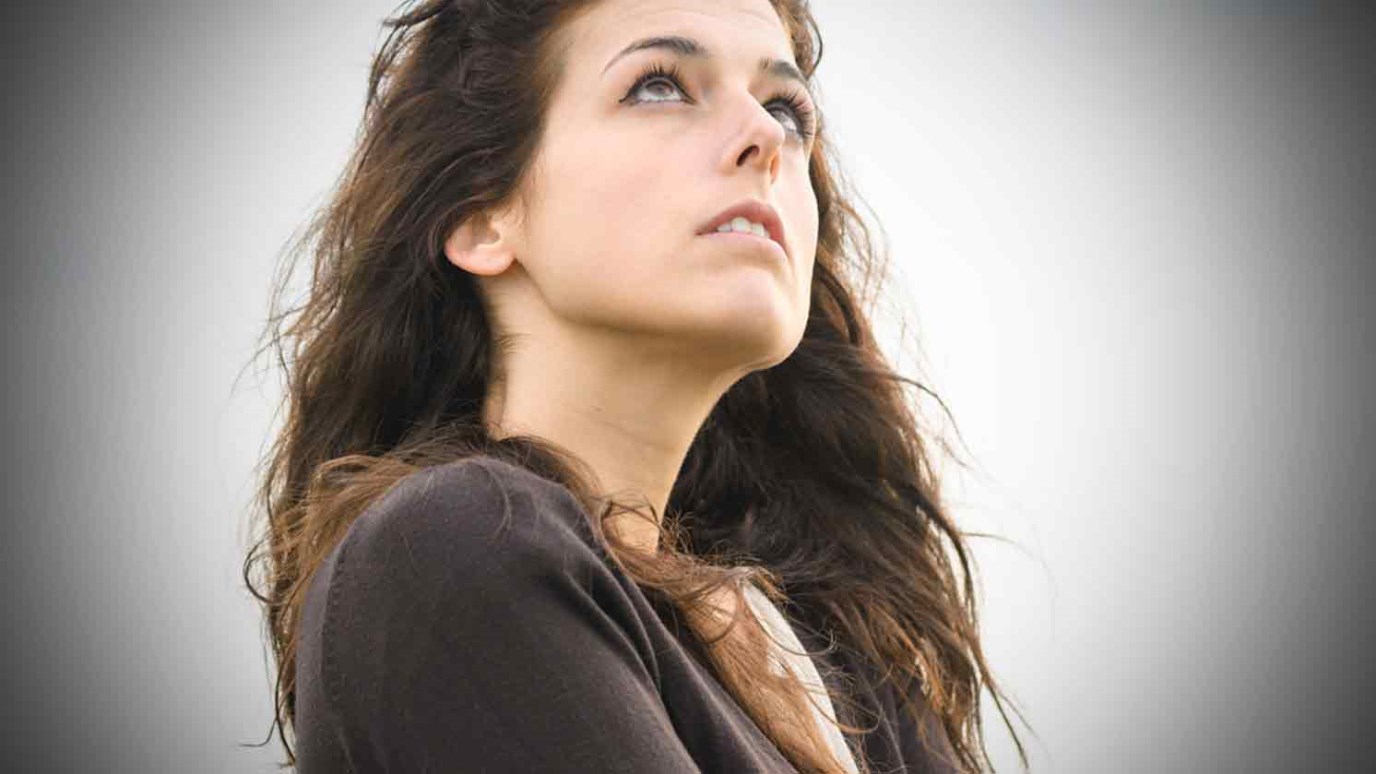 Don’t let the problem dictate how big you think. God is bigger than your problem. Think bigger.

In the early 1900s, city planners in San Antonio had a real problem on their hands.  While the downtown area was growing quickly, flooding was a huge problem. A river flowed right through the middle of downtown, and any substantial rain caused the water level to rise enough to flood the lower floors and basements of nearby homes and businesses. Then, in 1921, a major flood caused tremendous damage and about 50 people lost their lives. The city knew they had to act. But how?

It was absolutely clear that they would have to redirect water away from the shallower areas of the downtown waterway. They devised a plan with dams and other man-made systems to redirect the water.  But there was still the question of what to do with the river bend in the heart of downtown San Antonio. Two different ideas were getting traction. One group of people felt that they should simply drain that body of water, create a drainage ditch in its place, and pave a street above it.  For quite a while, this was the plan.

However, there was another group of people who felt that the river was too beautiful and had too much potential to be converted to a drainage ditch.

They passionately persuaded city planners to consider redirecting the water, yes, but also saving the beautiful river bend. Eventually they won. And the rescuing of that section of river was the beginning of something you and I know as the River Walk in downtown San Antonio.

With its trademark boat rides, beautiful stores and restaurants, and scenic views, the RiverWalk is truly worth visiting if you’re vacationing in Texas, as my wife and I were just a few days ago. Along with the Alamo, the River Walk is Texas’ top tourist attraction.

But this begs the question: how is it that people can look at the same problem and see such wildly different solutions? How can one person look at a river and see a drainage ditch and city street, while another can see potential for a future that would distinguish San Antonio from other cities for decades to come? I think the difference is something I call thinking bigger than the problem.

For most of us, the problems we encounter seem huge, daunting, unsolvable. We size up the problem, and we try to imagine solutions that are as big as the challenge. That’s where we tend to sell short on our future. We need to think of solutions that are bigger than the problem. Creating a culvert and downtown street would definitely have solved the problem of flooding, but it would not have moved San Antonio forward. That was the key.

The truth is that people who think big don’t much love having to stop along life’s journey to deal with problems. But if they must, they insist on finding solutions that move the ball down the field. They are not content with simply making up lost ground, they want progress, and feel they haven’t truly arrived at a solution until big progress is part of the equation. That’s thinking bigger than the problem.

How many problems in your life right now have so intimidated you that you can only think in terms of fixing . . . not in terms of growing?  While I know this may sound a bit cheesy or cliché, I truly believe that every problem brings with it a unique opportunity. The story of the River Walk has reminded me of this truth yet again.

The beautiful creativity that God has given us to dream, to imagine, to design, and to implement amazing future realities is most often inspired by difficult challenges. Don’t let the problem dictate how big you think. God is bigger than your problem. Think bigger.

Now all glory to God, who is able, through his mighty power at work within us, to accomplish infinitely more than we might ask or think (Ephesians 3:20 nlt).