Think You’re Ready for Success? Prepare to Be Disappointing 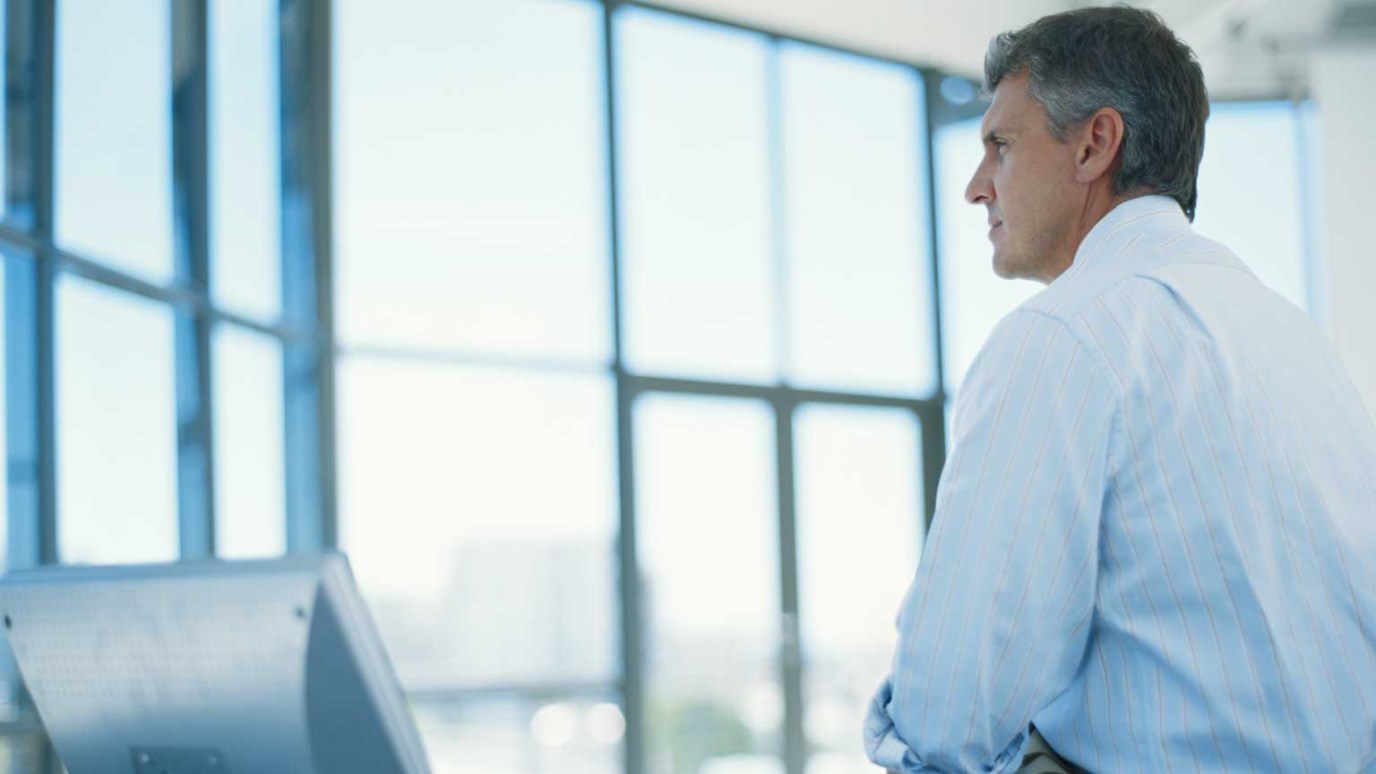 Leaders who transform their neighborhoods, businesses, and communities have an unshakable sense of purpose. They are motivated by a bold and compelling vision that consumes their thoughts and fills them with passion. Such a vision demands sacrifices, unconventional choices, and tradeoffs that won’t always make sense to the leaders’ biggest fans: their friends and family.

As a young, 26-year-old pastor, Martin Luther King, Jr. (MLK) was chosen to direct the black community’s boycott of the segregated bus system in Montgomery, Alabama. His passionate speeches and determined leadership electrified the boycotters and united them around a shared vision for the future of their city. However, King’s activism also irritated white supremacists, who began to harass him in the hopes of forcing him to abandon the boycott. On one occasion, local police arrested, fingerprinted, and briefly imprisoned King for driving 30 mph in a 25 mph zone. Days later, his residence was bombed while his wife and daughter were inside the home (they were unhurt). Undeterred, King continued to spearhead the boycott and to press for reform of the city’s discriminatory policies.

Typically, Martin Luther King, Sr. strongly supported his son’s activism in the civil rights movement. However, King Sr. understandably worried about his son’s safety. Less than three months into the boycott, while King Jr. was visiting his parents at their home in Atlanta, King Sr. organized an intervention to dissuade his son from returning to Alabama. He rehashed the hostilities MLK had already encountered and pointed to new threats looming on the horizon. He spoke of the sleepless nights he and his wife had spent worrying about their son. He argued that conditions in Montgomery had become too dangerous and that MLK and his family were likely to suffer harm if they went back.

MLK listened respectfully and weighed his father’s words. At the same time, he felt compelled to resume leadership of the boycott in Montgomery. As he later recalled,

I knew if I continued the [boycott] I would be plagued by the pain I was inflicting on [my parents]. But if I eased out now I would be plagued by my own conscience, reminding me I lacked the moral courage to stand by a cause to the end. No one can understand my conflict who has not looked into the eyes of those he loves, knowing that he has no alternative but to take a dangerous stand that leaves them tormented.

After his father had finished speaking, MLK stated the reasons why he wished to go back to Alabama. Many people at the gathering agreed with MLK. They chimed in on his behalf, defending him in front of his dad. By the end of the conversation, to his father’s dismay and disappointment, MLK reaffirmed his intention to return to Montgomery in order to resume leadership of the bus boycott.

Although MLK went against his father’s wishes in this instance, he did not make the decision lightly. In fact, he sought the counsel of many other advisors before electing to go back to Montgomery. The point, then, is not to follow your vision no matter what. Indeed, if everyone is cautioning you to avoid a course of action, then it’s probably because you’re on the verge of making a big mistake.

Rather, the lesson is to cultivate a team of trusted advisors, including persons outside of your immediate family, who can offer objective insights to aid your decision-making. That way, when you do disappoint your loved ones, you can be confident that you’re not simply being selfish and immature.

When have you bypassed short-term comfort or stability in order to pursue a vision of long-term success? Did you encounter opposition from friends or family?

The Importance of a Spirit of Humility
John C. Maxwell

How Should I Handle Losses in Life?
Pastor Rick Warren
Follow Us
Grow Daily with Unlimited Content
Uninterrupted Ad-Free Experience
Watch a Christian or Family Movie Every Month for Free
Early and Exclusive Access to Christian Resources
Feel the Heart of Worship with Weekly Worship Radio
Become a Member
No Thanks