Think of Yourself… At Least Once in a While 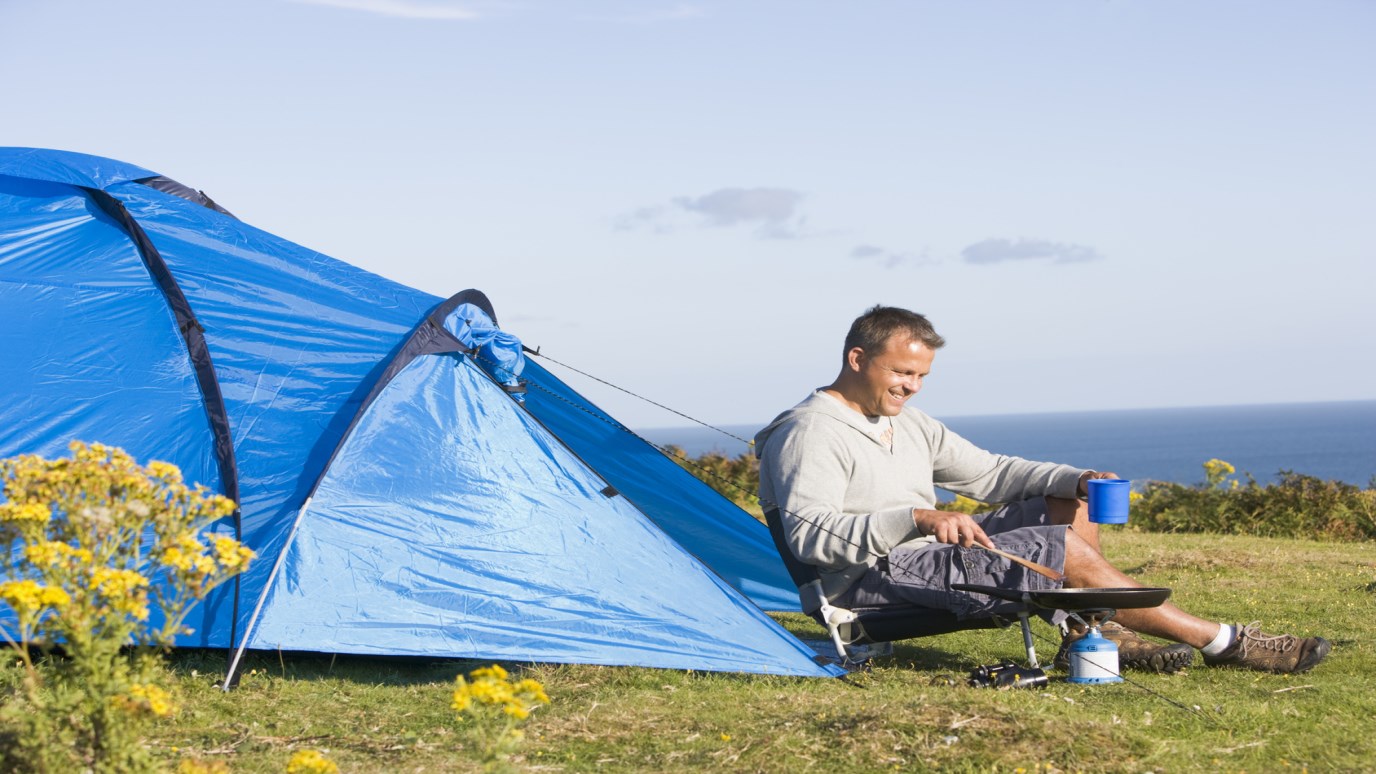 "Guy time" is important for men. Even seemingly silly times build a foundation for our friendships.

March Madness. Maybe that’s just another month at your house, and April Madness is already in full swing. But for millions of guys, it was also day after day of buzzer-beating action, David versus Goliath upsets, bracket-busting basketball and, admittedly, a drop in productivity on the job.

But for my friends and me, March Madness means something else—an annual trek to a TV-laden establishment to watch games, eat something not recommended by the American Heart Association and just hang out. We have other traditions, though they are suspiciously similar: baseball games, football games and maybe something highbrow like a Three Stooges viewing night.

This isn’t deep. (I think you figured that out already.) It isn’t Bible study. It isn’t an accountability group. (Though there’s a definite place for those.) It’s “guy time,” and it’s a pretty simple concept. But it’s also a concept that’s severely lacking in the lives of most dads.

Guy time is hard to explain to our wives. It only makes sense if you’re a guy. Quality time to us might mean we’re not even talking to each other.  Sometimes “hanging out” is five guys staring into their phones. Vital discussions might focus on our favorite hamburger place, the upcoming football draft, a funny story from when we were growing up—or we might spend 45 percent of our time just kidding one another.

One time I drove a group of us to a Colorado Rockies game, and a couple of my friends spent the 60-mile drive talking about the horsepower and body style of every car they saw. I was numb.

I’ve come home after a night with the guys to an enthusiastic round of questions from my wife:

Almost every question is met with, “I don’t know.”

Am I a bad friend? I hope not. It’s just that we don’t ask about or even think about some of the same questions that girls do. I’ve found our times of sharing deeper come at random moments, rather than a “Guys night out.”

As for food, here are things you won’t see when guys get together to watch a game or a movie:

When my friends come over, the table at my house usually looks like a vending machine truck overturned.

What are we, cavemen?!

OK. So I’ve made it sound like me and a handful of dim-witted ape-men get together and get fatter while watching sports. Oh, but guy time is so much more!

Eating a bratwurst and cheering for a team isn’t exactly going relationally deep or touching on rich, biblical, iron-sharpening-iron truths.  But we need to have those times to keep us balanced. Plus here’s the key: Even seemingly silly times build a foundation for our friendships. When the time comes that we need to talk, need advice, need support or are going through a rough period, we’re all there for one another.

I love the friends I have. I know we’re all sailing in the same direction, trying to be good husbands, good dads, good providers. I value my time with them, as infrequent as it is, and I know all of them would be there for me at any moment (and have been). The same guys that can laugh at Larry, Curly and Moe slapping each other with saw blades can just as quickly serve as my trusted advisors.

But none of this could happen without time spent together; even if it includes inauspicious moments like seeing my friend Mark eat a footlong bratwurst, nachos and a funnel cake in one sitting.

You may not like sports. You may not like cheeseburgers (I’m praying for you). But you do like something (steer wrestling, hiking, even clog dancing—though that’s doubtful). And so do other guys around you.

Call them. Initiate something. Get together. Then do it again, even if it’s a month or two later. Take a break from your monthly madness.

How to Finish Your Fast in a Healthy Way
Dr. Bill Bright

The Emotion of Anger
Focus on the Family

To Be Healthy, Focus on Today
Pastor Rick Warren
Follow Us
Grow Daily with Unlimited Content
Uninterrupted Ad-Free Experience
Watch a Christian or Family Movie Every Month for Free
Early and Exclusive Access to Christian Resources
Feel the Heart of Worship with Weekly Worship Radio
Become a Member
No Thanks