Think of a River, Not a Well 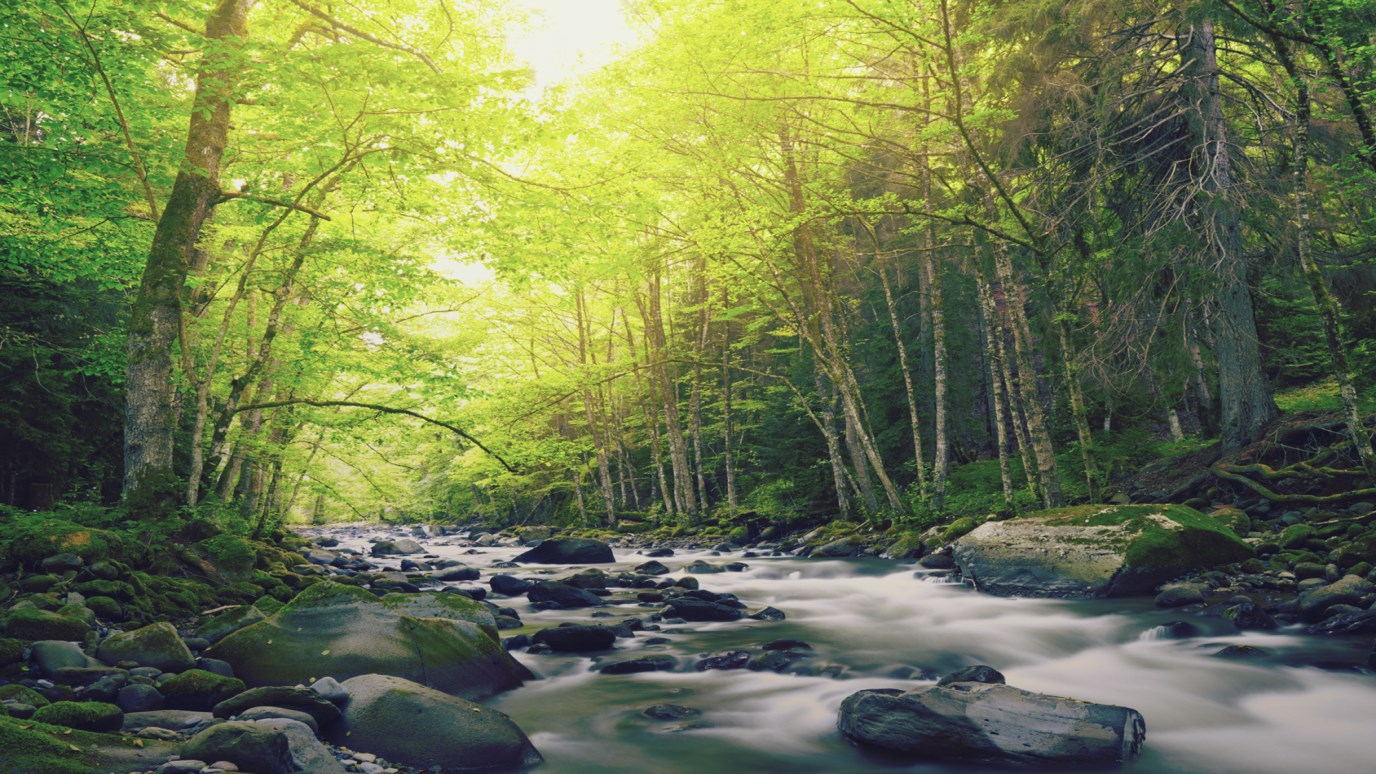 Douglas Shaw shares why funding sources in the church are like a river instead of a well.

There is no well to run dry; there’s only a river to pass you by.

You’ve heard it; I know certainly I have, more times than I can count.  It usually pops out of somebody’s mouth when the topic of the appropriate number of times to mail fundraising appeals is on the table.  It usually slips through the lips like this, “We don’t want to go to the well too often.”

Remember the film, The Matrix?  There’s a surreal scene where a little bald boy, resembling some kind of monk, holds up a spoon and bends it with his mind powers.  Then he says, in a distant sort of trance-like state, “There is no spoon.”  I admit, this is a little weird even for me.  But in the case of fundraising… there is no well!

Many nonprofit executives and sometimes development officers too, have the image of the well in their minds when they think of donor giving.  It’s like there some sort of container with a limited amount of funding in it out there, and we have to be careful not to drain it!

Douglas Shaw & Associates VP of Strategy and Analytics, Mark Loux, first made this point to me a few years ago, “Funding sources are more like rivers not wells.”  By the way, Mark looks nothing like a monk.  Well maybe a little, but it’s more like a monk with a bow tie!

Anyway, to the point, in reality, funding sources or “rivers,” if you will, flow past you every day.  The river doesn’t just turn on and off, and it never runs dry.  People give out of their discretionary income.  They pay their bills, save for retirement and then give to causes they believe in. That’s the good news.  The bad news is the riverbanks are crowded with fisherman.  Everybody and his sister have a line in the water.

You need to be in regular contact with donors that give to you.  One good reason for frequent contact is you’ll generate more good will and income.  Another good reason is if you aren’t in front of the donor, others will be.  Now I’ve heard all of the platitudes about fundraising not being a competition.  I’m not so sure I believe this line of thinking.  We may not like to think of our ministry work as competitive but in my experience, it is.  Again, I didn’t get a vote on this.  It just is.

So when you sit down to determine how frequently you should make appeals to your donors, you might be better served thinking of a river rather than a well.

Be the One: Change
John C. Maxwell

What Are You Waiting For?
DaySpring