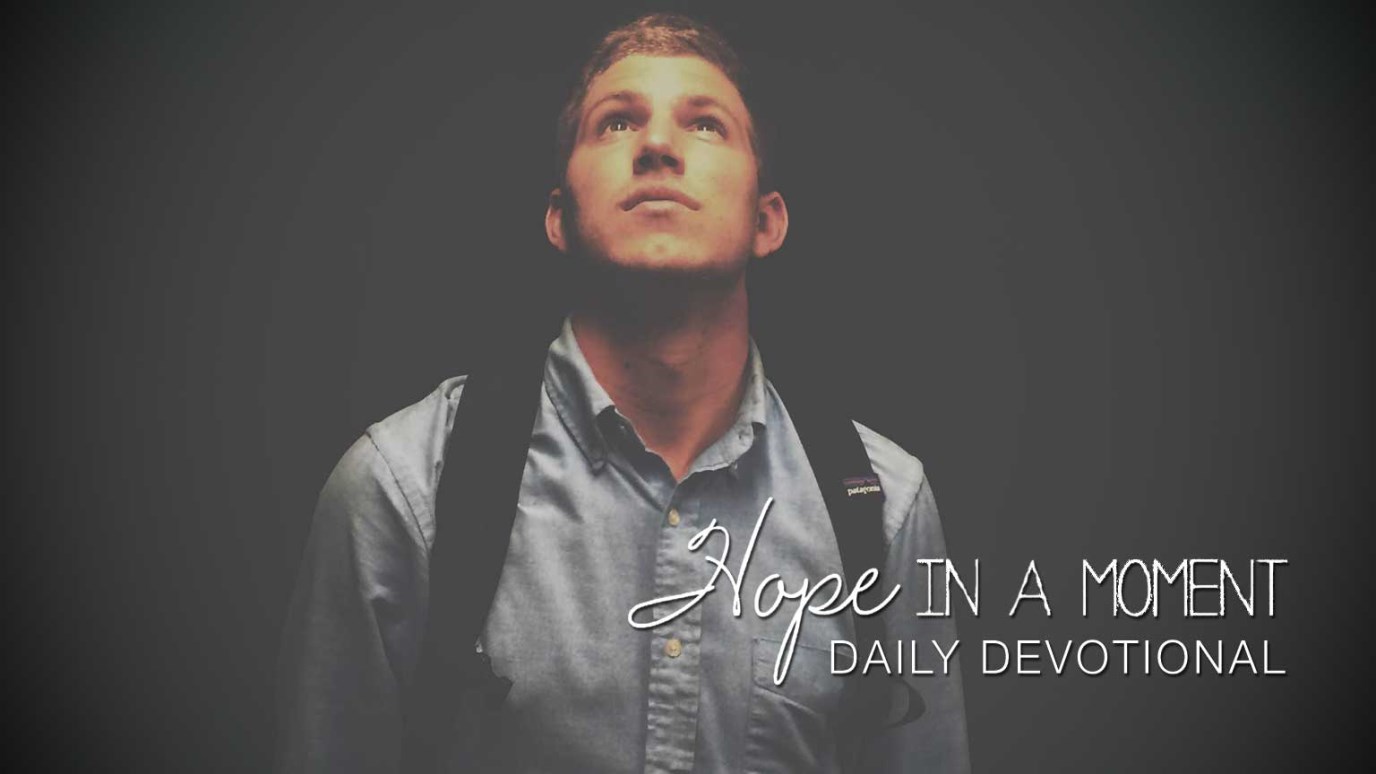 In God’s marriage math, one plus one equals one. Are you disappointed or thrilled to hear this?

Have you noticed how a declining stock market feeds on itself? As people see their share values go down, they feel the urge to sell. When the herd is selling, prices decline further. The same is true of marriage attitudes. As more children are born into unwed homes, fewer children have a working marriage model to imitate. Normal is redefined.

The Pharisees at Jesus’ time (as well as Jesus’ own disciples!) were convinced that lifelong marriage was too heavy an expectation and advocated for quick and easy divorce. They were shocked by Jesus’ strong reaction: “Haven’t you read,” he replied, “that at the beginning the Creator ‘made them male and female,’ and said, ‘For this reason a man will leave his father and mother and be united to his wife, and the two will become one flesh’? So they are no longer two, but one” (Matthew 19:4-6).

In other words, marriage doesn’t belong to people to experiment and play with. It belongs to God. It is his invention, designed during creation week itself.

Jesus said that couples are joined together. The phrase in its original Greek means “stuck like glue.” Marriage superglues you to your partner; you are no longer “me” but “we.” In God’s marriage math, one plus one equals one. Are you disappointed or thrilled to hear that?

Is the Honeymoon Over?
Greg Laurie

A Marriage Made in Heaven
Dr. Jack Graham

The Secret to Happiness
Chip Ingram