Think HIV+ Adoption Is Crazy and Scary? Don’t Feel Bad; I Used to Too 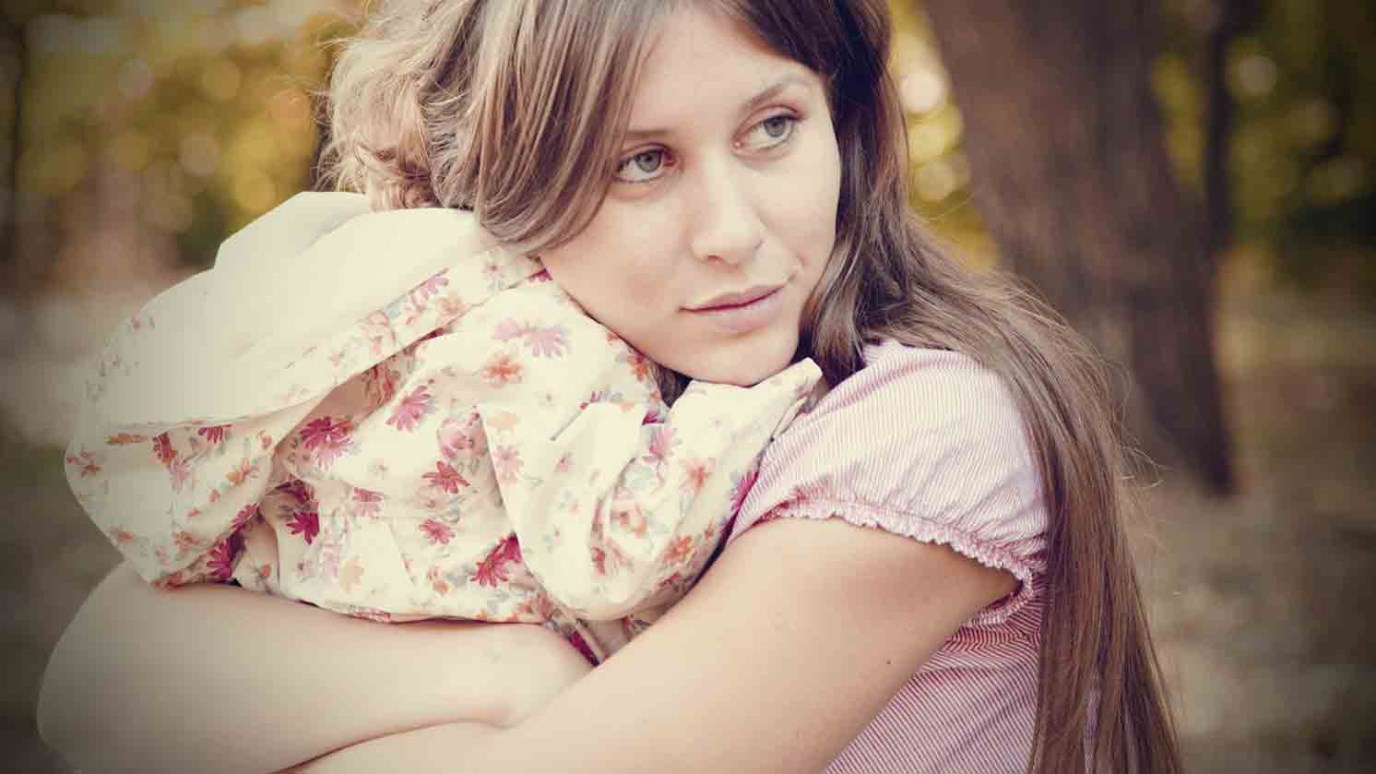 What scares Shannon and Lee Dingle about HIV+ adoption? Their only real fear is that affected orphans might never have families.

{I’ve written about this topic once before.  Since then, we've announced the adoption of our three precious ones in Uganda and have disclosed that one of them is infected with HIV, so I wanted to revisit the subject.}

I know waiting child listings well. After all, I’ve been perusing them for more than a decade, looking forward to the day we’d finally adopt.

(Some little girls plan their weddings or daydream about biological babies. Me? I’ve been an adoption junkie since I was a kid.)

As I looked through listings, I’d pray for these children and their families: both their family of origin, which obviously had broken in some way for them to be available for adoption, and the family I hoped they’d have someday. Sometimes I’d fantasize about having them as my sisters and brothers or, once I was older, as children of mine.

But the ones with those three letters next to their names? HIV? I’d just pray for them… but never, ever, ever consider them as my own.

Because wouldn’t it be dangerous for me and the rest of our family? Wouldn’t our hearts break when they died of AIDS? Wouldn’t we go broke with medical bills? Wouldn’t playing football or any other sport with a risk of bloodshed be out of the question? Could they even have a girlfriend or boyfriend? What about marriage? Grandbabies?

Someone else could consider those kids.

Now, we’re the “someone else” in that story.

We have three children in our home right now. We have three other children in Uganda, including one with HIV. (We can't show you their faces yet, but see their hands to the right.) We’re learning about ARVs, the meds that can keep viral counts of HIV low, even undetectable, and keep it from ever progressing to AIDS.

We know now, after Zoe’s arrival, that adoption is treated like birth by insurance companies. In other words, no pre-existing conditions are on the table; your new arrival is treated like a brand new baby.

We’ve discovered that we won’t need to worry about shortened lifespans for our kiddo with HIV, because of those fancy schmancy ARVs.

We’ve started peeling back the layers of what dating and marriage and pregnancy and sex looks like for people with HIV, which are all totally feasible and normal, just with an extra layer of knowledge necessary.

We’ve found out how fragile the virus is and how quickly it dies when exposed to air, which is why no HIV transmission has ever occurred from contact with spilled blood.

We’ve realized that HIV isn’t a danger in typical household interactions, because, you know, we’re not down with our kiddos sharing needles or breastfeeding each other or engaging in sexual activity with each other… and those are the primary ways that HIV is spread.

In other words, we’ve realized that the great danger in HIV+ adoption is that these orphans – including one of our children – might never have families. In fact, our group of siblings was going to be broken up because their caregivers in Uganda were certain that no one would adopt the other two because of the one with the virus. Two siblings would not only leave their country after the trauma of losing their family, but they would also have to leave behind one sibling who they love.