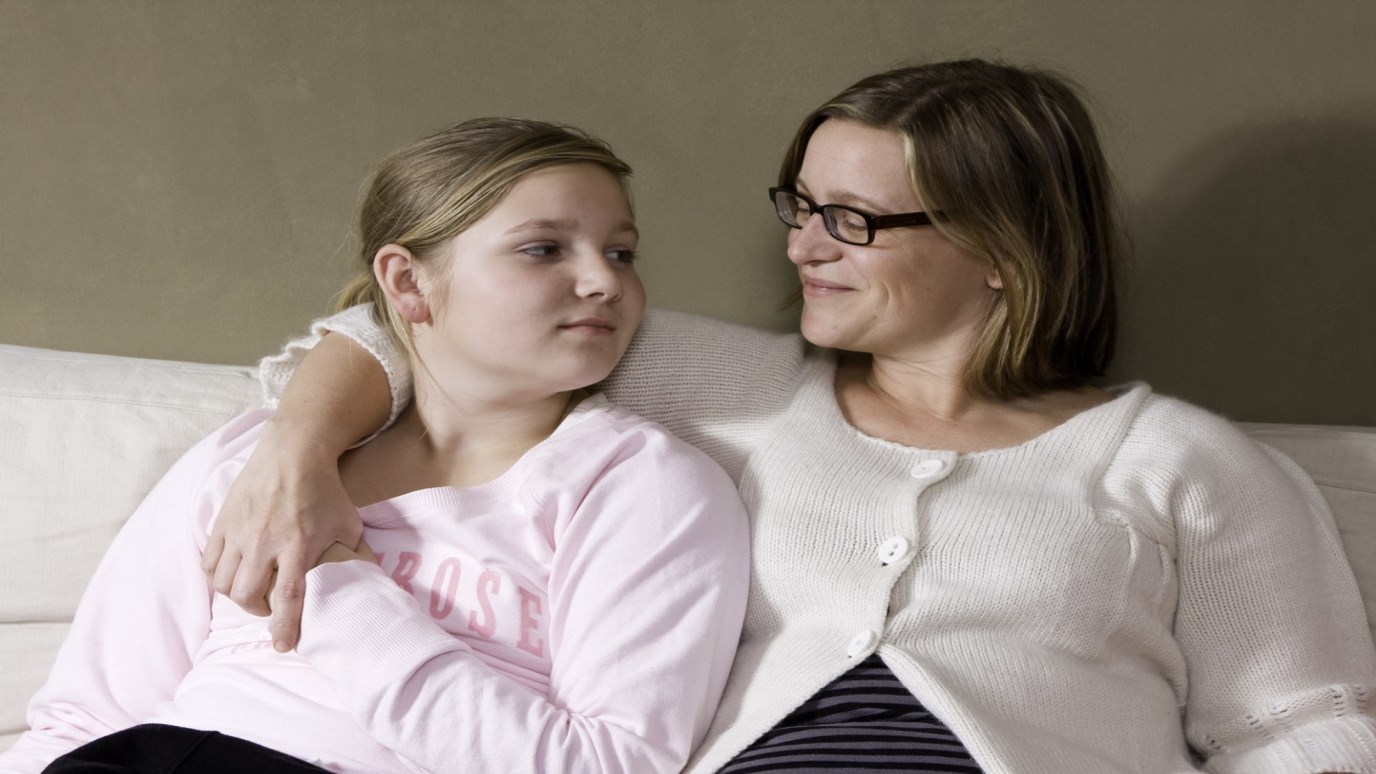 Discipline should be about teaching our children values rather than simply modifying their behavior.

In her 1963 essay, "Total Effect and the Eighth Grade," Flannery O'Connor's purpose was to argue for requiring children to read the classics that defined Western civilization.

In making her case, she said something that every parent should be required to read and regurgitate on a regular basis: The whims and preferences of children should always, always be sublimated to the sense and judgment of their elders (paraphrase by Caitlin Flanagan, "The High Cost of Coddling," Wall Street Journal, April 17, 2009, Page W11).

"And what if the student finds this is not to his taste?" O'Connor asked, then answered: "Well that is regrettable. Most regrettable. His taste should not be consulted; it is being formed."

I have since read the entire essay—a spirited defense of classical education—and I recommend it to one and all, but I have never read a better rationale for classical parenting than is contained in the above quote. It is, in the classical sense of the term, precious. Thank you, Caitlin Flanagan, for bringing it to our attention.

Now, let's pay attention. A British Conservative politician (Sorry, but I've misplaced the specific reference) once said it was the first right of a people to be governed well. Substitute "child" for "people" and that about sums up my philosophy of child rearing.

A child does not know what is in his best interest. He would rather drink a soda than a glass of water, eat a bowl of ice cream than a helping of broccoli, play video games than do chores and so on. Proper restraint and direction are essential to turning the anti-social toddler into a disciple who will trust and look up to his parents, follow their lead, and subscribe to their values. In the same order, that's respect, obedience and loyalty. And "proper" in both cases means with lots of love.

Some parents think discipline is all about shaping proper behavior by manipulating reward and punishment. That's not discipline; that's behavior modification. As I've said, that's how one trains a rat, not a human being. Discipline is the process by which a child is taught to think properly. A child who thinks properly will behave properly, but the converse is not true. A child who only learns what behaviors are appropriate to what situation may well become nothing more than a clever manipulator.

Therefore, a child is properly disciplined by being taught right from wrong and the (preferably, classical) reasons why right is right and wrong is wrong. Discipline, then, is about values. Proper behavior is the measure, not the object. Nonetheless, until the child's values are formed, he must be restrained from doing what he wants to do and directed to doing what he does not want to do.

And as O'Connor said, he need not, should not, be consulted about it.

Make Your Family Functional
Dr. Ed Young
Walking Through Samaria with Katie Kenny Phillips
Walking Through Samaria
Follow Us
Grow Daily with Unlimited Content
Uninterrupted Ad-Free Experience
Watch a Christian or Family Movie Every Month for Free
Early and Exclusive Access to Christian Resources
Feel the Heart of Worship with Weekly Worship Radio
Become a Member
No Thanks