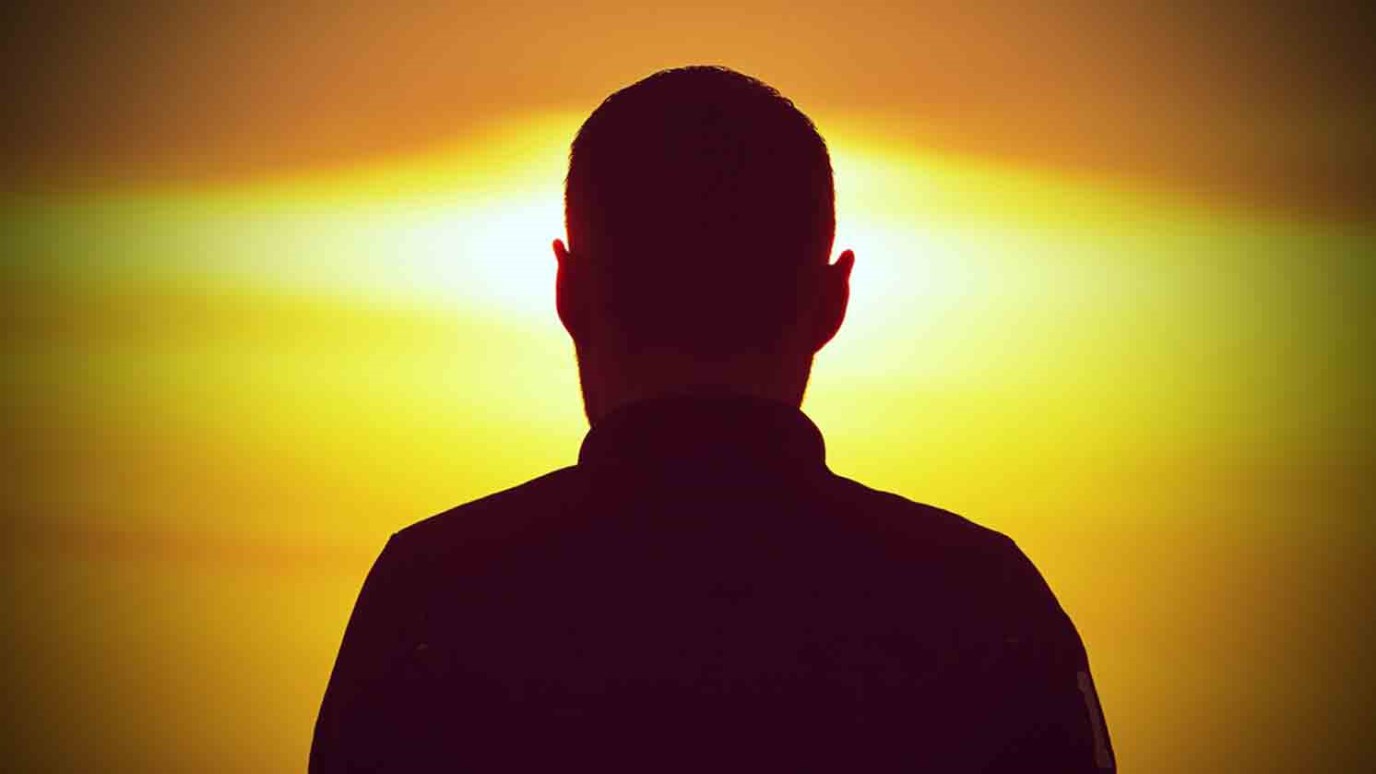 Can you imagine what the world will be like on the day when the Lord comes?

When believers have been raised from the dead, or taken up from the earth in changed bodies like the Lord Jesus', there will be left here only those who are not Christians. Can you imagine what the world will be like on the day when the Lord comes? Some boys and girls will have disappeared from school. Some shopkeepers, bankers, bus conductors, and ministers, and mothers, and fathers will be gone. There will be great fear in the hearts of many of the unbelievers who are left behind, surely.

For a while all may seem to go well. A great man will come with plans for the governments of the world, and everyone will think that he is wonderful. He will become ruler over much of the world. But though he will seem so fine and so kind, his heart belongs to Satan, for he will be the Antichrist. After about three years he will begin to show his true character, for he will set up an image of himself in the temple at Jerusalem, and make men worship it (2 Thessalonians 2:3-4; Revelation 13:15). He also causes all to have a mark in their hands or their foreheads, and anyone who will not have this mark, to show his allegiance to the Antichrist cannot buy or sell. Anyone who will not worship the image of the Antichrist will be killed.

You may wonder why there would be anyone who would refuse to worship the Antichrist, since all the Christians were taken out of the world at the beginning of this Great Tribulation time. The answer is that some of the unbelievers will come to believe in the Lord Jesus during those three years. God will send Moses and Elijah back as witnesses and many will believe. Many will read their Bibles. There they will learn about the Lord Jesus, and will believe in Him and be saved. It will be much harder for them then, than it is for us now, for their very lives will be in danger. If they refuse to do all that the Antichrist says, they will be killed. Many of them will be martyred, or killed for Jesus’ sake. Revelation 14:13 and 6:9-10 speak of these. Many of the Jews will go throughout the world preaching about Jesus.

Great judgments will be poured out by God upon the earth, for this is a time of wrath. The unbelievers will have trouble and tribulation such as we never could imagine. There will be earthquakes, and famine and war and disease. And still these unbelieving people, many, many of them, will refuse to turn to the Lord. They will be stubborn in their unbelief.

At last, near the end of this Great Tribulation, there will be a great war, in which all the world will fight. All will be on one side or the other. We do not know how long the war will last, but it will be a terrible one. The last great battle is called the battle of Armageddon. It is described in Revelation 16:14-16, and 19:17-19. It will be a horrible battle but it will be stopped in the middle, for the Lord Jesus Himself will stop it. He will come as is described in Revelation 19:11-16, and will put an end to this battle. Then the Great Tribulation will be ended. The nations that have disobeyed the Lord will be judged, and punished, and He will set up His Kingdom here on the earth.

It's at the Cross
Anne Graham Lotz

What Time Is It?
Discovery

(John 7:25-44) Division Over Who Jesus Is
LUMO
Follow Us
Grow Daily with Unlimited Content
Uninterrupted Ad-Free Experience
Watch a Christian or Family Movie Every Month for Free
Early and Exclusive Access to Christian Resources
Feel the Heart of Worship with Weekly Worship Radio
Become a Member
No Thanks