Things That Cannot Be Shaken 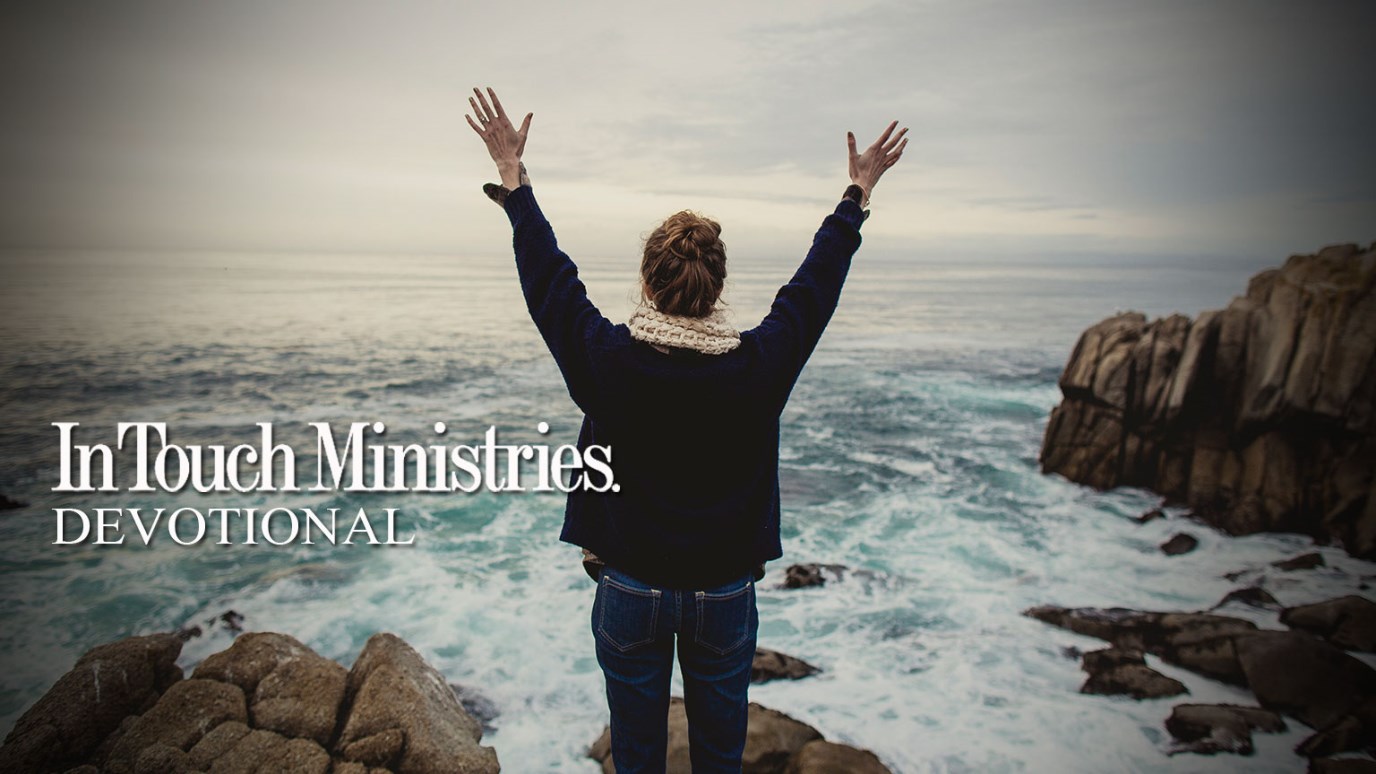 Though times seem trying, those who believe in Christ have an unshakable dwelling place.

The Lord is always moving toward the climactic moment when this world will be replaced by a new heaven and earth. Toward that end, He strips away all that is counterfeit and ungodly from both nations and individuals. According to the Bible, this process will accelerate as the last days near. God will remove everything unstable so that what remains will be the things that cannot be shaken (Heb. 12:27).

Believers have an unshakable dwelling place. When we first chose to trust in the Savior, we were born into God’s kingdom and given a new safe position referred to as being “in Christ Jesus” (Rom. 6:11). Outside forces can disrupt neither the kingdom nor the relationship. Even though life will at times entail suffering and tribulation, the followers of the Lord are secure.

For what power can stand against our sovereign Lord Jesus Christ? Everything that exists must submit to Him. Even as wars rage, injustice spreads, and governments fail, He remains in absolute control. People are allowed to exercise wickedness so that the content of their hearts will be revealed, as will their great need for a Savior. Even the most despicable tyrant has the opportunity to repent. But those who refuse grace will be destroyed along with everything else that violates God’s perfect order.

We live in unsettling times. The more conditions worsen, the easier it is to see why Scripture refers to God as a consuming fire (Heb. 12:29). He is burning up all that displeases Him. And He will continue until the only ones who remain are the righteous who stand under the lordship of Christ and await His kingdom here on earth.

Cross the River of Impossibility
Dr. Michael Youssef
What I Wish I Would've Known Yesterday
Emily Manke
Follow Us
Grow Daily with Unlimited Content
Uninterrupted Ad-Free Experience
Watch a Christian or Family Movie Every Month for Free
Early and Exclusive Access to Christian Resources
Feel the Heart of Worship with Weekly Worship Radio
Become a Member
No Thanks