Things of Value for Eternity 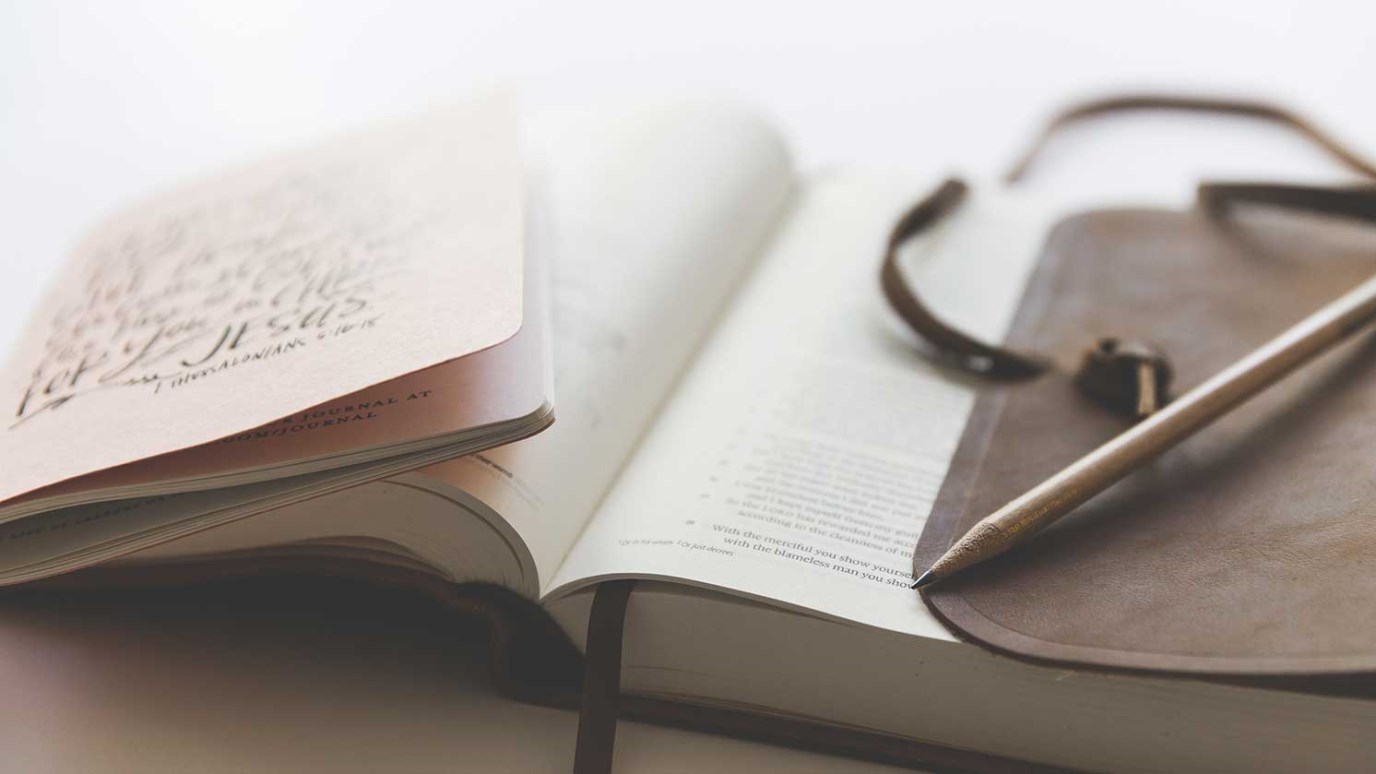 Jennifer Stasak tells the story of Nod, who began studying the Scriptures in his native language. Now, Nod and young people like him discover a hope beyond this world — one that makes them more like Jesus.

Nod didn’t understand the point of the Bunong Bible translation. Why were people spending years of their lives translating the Scriptures into the local language when a translation was already available in Cambodian, the national language?

Having studied until Year 9 in the Cambodian national education system, Nod was proud of his national language skills and felt confident that he understood the Cambodian Bible clearly. But eventually curiosity got the better of him and he began to read the recently translated Bunong Scriptures.

As he did, he found he was able to understand the Bible much more clearly in his own language, making it more relevant and applicable to his life. In fact, Nod felt so convicted by what he read that he vowed to begin teaching others in the community using only the Bunong Scriptures.

Nod’s new passion for seeing God’s Word read, spoken, understood and applied in his language was so strong that he accepted a position as a Scripture engager — one who disciples others in the Word — even though it meant taking a salary cut. With a wife to provide for, why would Nod agree to this? Eight months prior, Nod had attended two workshops — one in a secular setting and one in a church setting. Though he was pleased to see his people learning to write and discussing their culture and community in the secular setting, Nod’s true joy came during the church workshop when they spent time praying, praising God and discussing eternal things.

“What is a dip in wages compared to things of value for eternity?” Nod said. “My reward is to see believers read and listen to Scriptures they can understand the meaning of in order to grow in their faith more and more and deeper and deeper.”

As they read and study the Scriptures in their own language, young people like Nod are discovering a hope beyond this temporary world — one that makes them more like Jesus.

As a result, they are choosing what Jesus spoke of in Matthew 6:21: “Wherever your treasure is, there the desires of your heart will also be” (NLT). That’s why I couldn’t agree more with Nod when he says that Bible translation is a “thing of value for eternity.”