Things I Learned in England 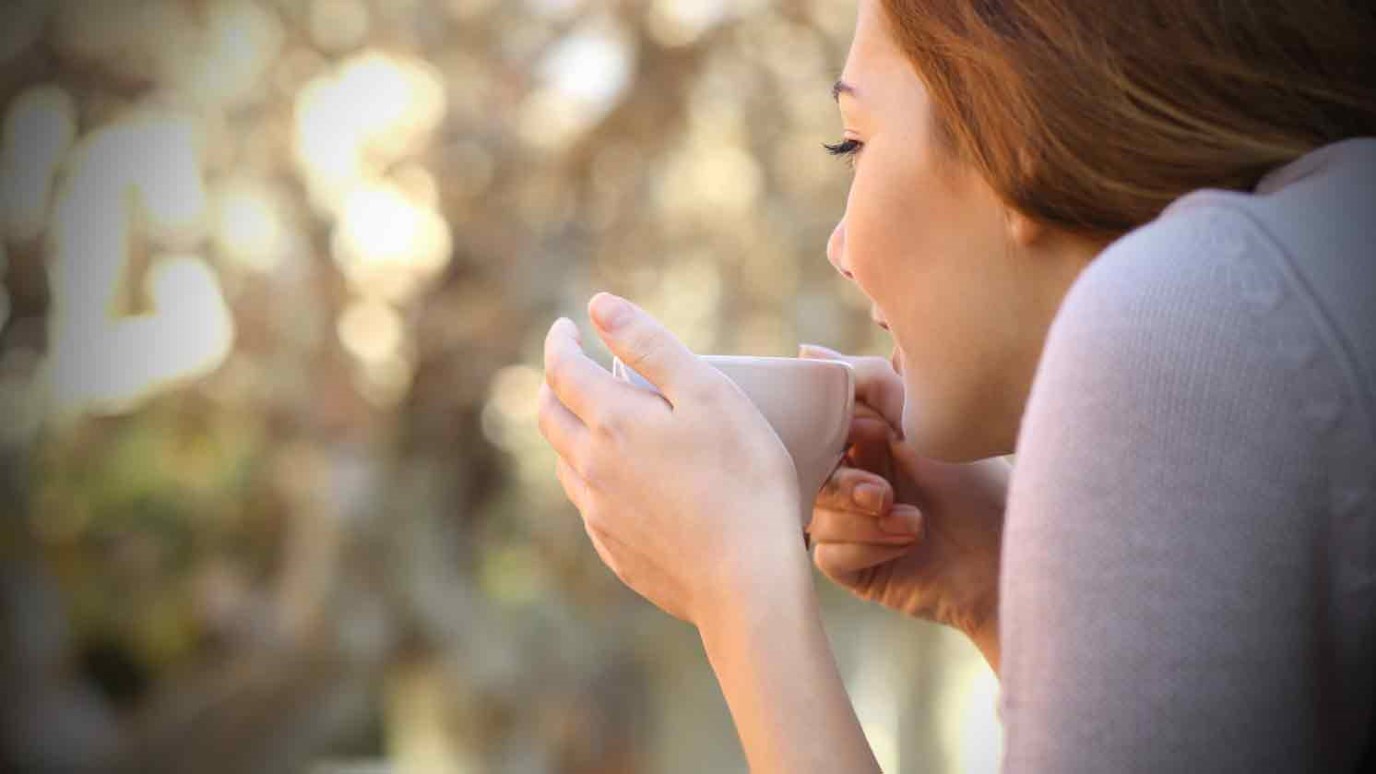 God has filled his people and his world with his glory. Blessed are those who actually look for it.

I spent a few days in London and then northwestern England, my first time actually in the UK rather than flying over it. As all travels are learning experiences, I brought some valuable lessons home with me:

When you raise your camera to take a picture of a sheep, he will stop eating and stare at you for exactly 11 seconds. Then he goes back to eating, and there’s nothing you can do to get him to look at you again—as if he’s saying, “Sorry, mate, if you haven’t got a good picture by now, it’s not going to happen. That was your opportunity. But feel free to snap a shot or two of my backside.” Seriously, this was the pattern with over a dozen sheep. No exceptions. But they do make a lovely picture.

Some of the best gingerbread in the world comes from a tiny cottage in Grasmere, in the lakes district, next to a church cemetery where Wordsworth is buried. You can’t get it anywhere else. You can order it online, if you’re willing to pay a pretty penny for shipping. But otherwise, you have to go there. “It’s a long way to go for a biscuit,” says my friend Paul. But a lot of people from all over England do.

If Scotland had voted for independence from the UK, it would have been a sad day for both sides, as well as for western civilization. It certainly might have solved some problems for the Scots, as there are some legitimate grievances. But like a divorce, it would have been a disappointing solution. The fact that it came to a vote—and a pretty close one, at that—is sad enough in itself. Yet there’s something to be said for a marriage that remains intact against all obstacles. It turns out stronger in the end and becomes a powerful testimony to unity and tenacity.

The Keswick Conference Centre is in a charming town at the north end of the lakes district. With its rich spiritual history—speakers have included Hudson Taylor, George Müller, Andrew Murray, Amy Carmichael, John Stott, and Billy Graham—one might expect a stately, church-type building with pews or theater seating. But no, behind its offices is a large parking lot, and that’s where the meetings have always been held—under a tent. It doesn’t look very impressive, but it has hugely impacted evangelical Christianity and missions for almost 140 years.

If you think about it, that’s the nature of the gospel in a nutshell. Like Jesus himself, it doesn’t look very impressive on the surface. It has a superficially ordinary appearance. But it has had stunning impact on history and a vast multitude of lives.

Paul wrote about the personal aspect of this phenomenon in 2 Corinthians 4:7. “We have this treasure in jars of clay to show that this all-surpassing power is from God and not from us.” Outwardly we’re like clay pottery, an earthen vessel that will eventually crumble. But there’s a dazzling treasure on the inside, an impartation of God’s own glory that increases as we gaze at him.

History is full of people, ministries, and movements with a very humble appearance and world-changing power within. That’s the story of Abraham’s family, the nation of Israel, a baby in a manger, a band of Galilean fishermen, and more. Only eyes of faith can look at the outwardly mundane and see the glory within. But the glory is there, and it’s worth finding.

. . . a humble field, a stone wall, and the fleeting gaze of sheep make a gorgeous pastoral scene.

. . . a tiny, nondescript cottage next to a graveyard produces deliciously captivating gingerbread that draws people from miles around.

. . . a tenuous union between countries, like a marriage that persists against all obstacles, is a blessing to the rest of the world.

. . . a parking-lot conference center in a small town can impact the spiritual course of nations around the world.

Yes, all these make a great picture of the power of the gospel in humble clothing. Treasures in jars of clay. Dazzling glory visible only to eyes of faith.

The beauty of the gospel is all around us, in the parables of our lives, in the hearts of those who believe, in the graces that seem so common but really aren’t common at all. God has filled his people and his world with his glory. Blessed are those who actually look for it. Even if it only looks back at you a few fleeting seconds at a time.

I Can Do All Things...
Beyond the Ultimate