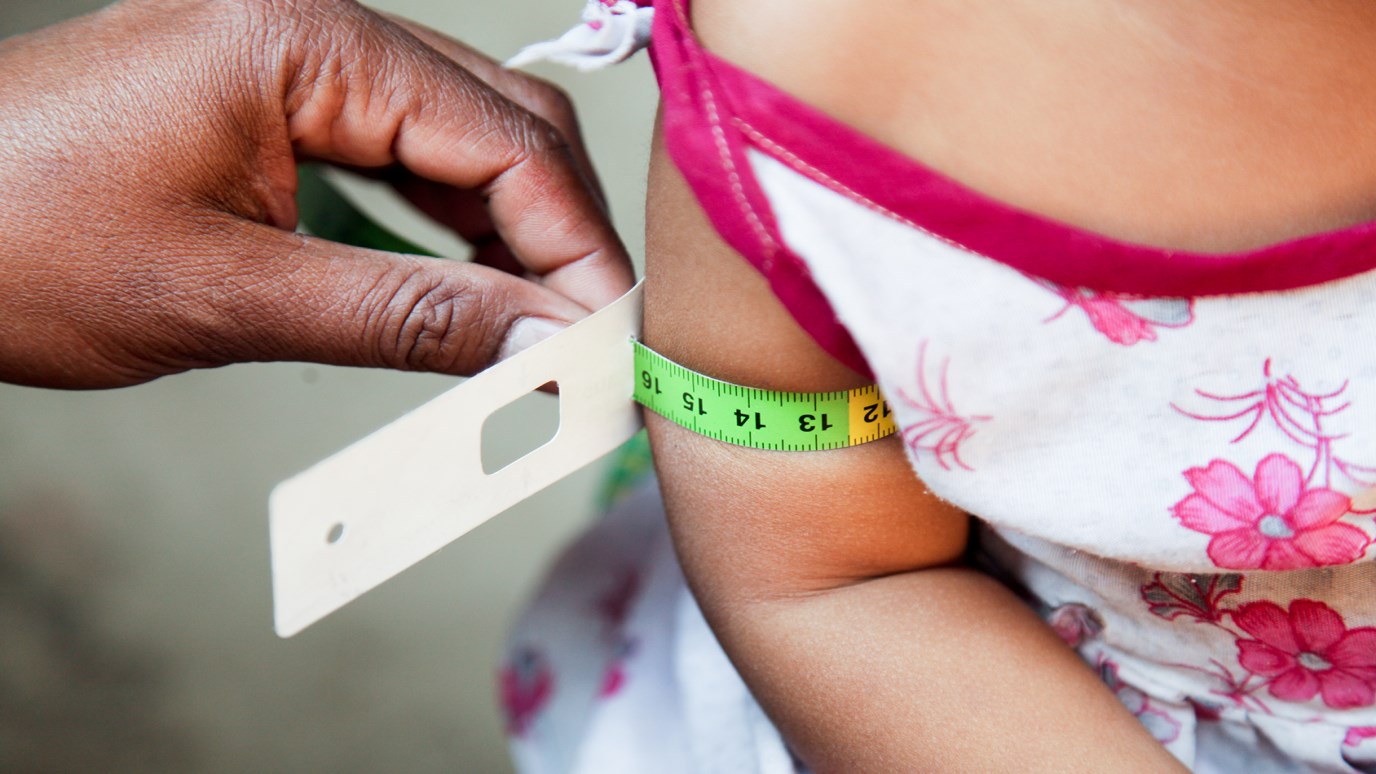 Although it's one of the world’s fastest growing economies, India remains woefully behind on helping its chronically malnourished children. Forty-eight percent of children under five have stunted growth.

With one of the world’s fastest growing economies, India remains painfully thin on nutrition for growth. Forty-eight percent of the nation’s children younger than 5 are stunted.

Poverty is rampant in the world’s second most populous nation: More than 80 percent of Indians (about 700 million) live on less than $1.25 a day. About 61 million children younger than 5 are stunted, UNICEF says. That’s 30 percent of the world’s stunted children — in one country.

World Vision’s approach to helping India’s chronically malnourished children varies across a vast culturally and geographically diverse landscape. In 2013, World Vision provided supplementary feeding programs for more than 46,000 children across India to prevent malnutrition. Other programs help expecting and nursing mothers improve their own health to ensure their babies are well-nourished in-utero and before age 2.

Too Young to Marry
World Vision