They Will Come Streaming In 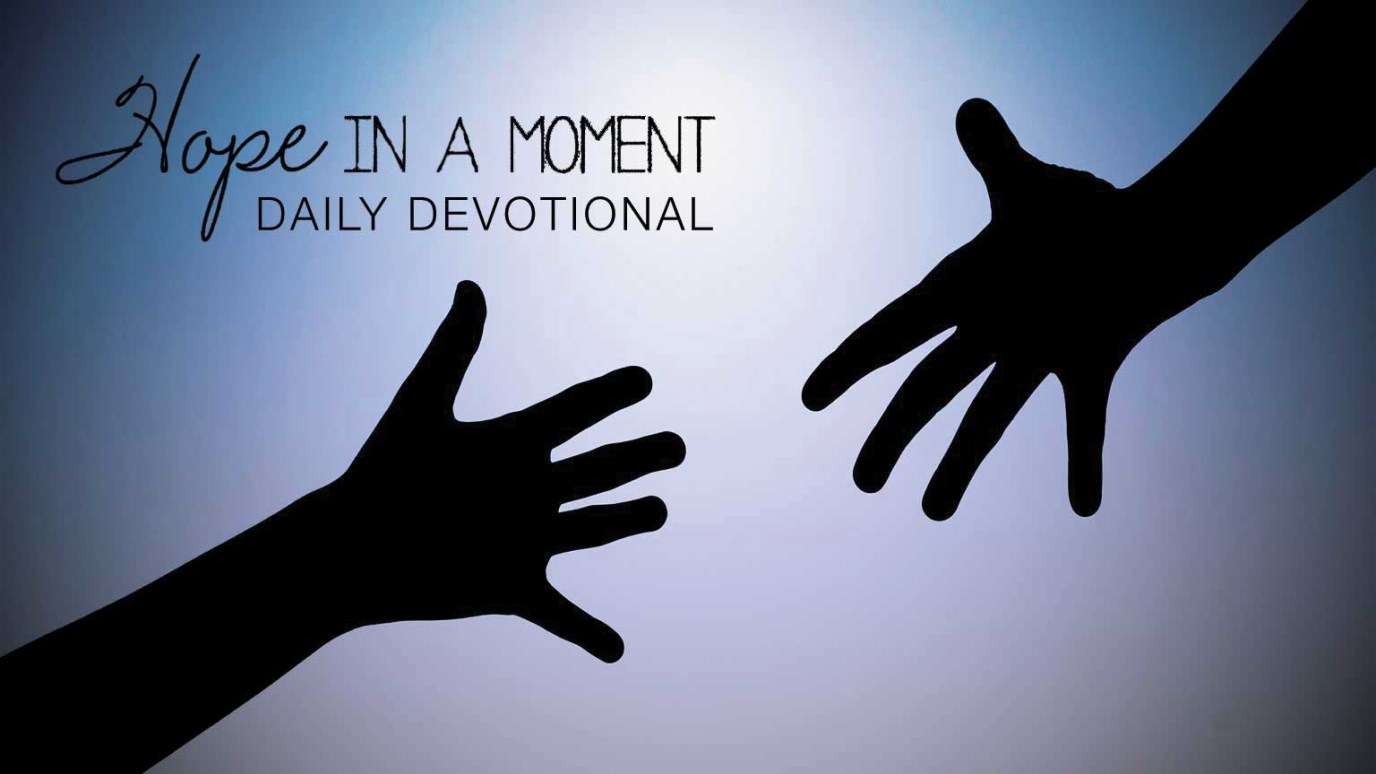 Do you care about reaching out to people who aren't like you? Will you accept that diversity is part of God's plan?

It’s hard for the old guard when they realize that the ethnic group that founded their community/congregation/school/whatever is drifting away and being replaced by “people not like us.” It’s easy to criticize the insularity of the first generation of Jewish Christians, who were dismayed about letting Gentiles into their congregations. Realize, however, that for centuries the Jews had thought they were the only believers (and would always be the only ones). They were the chosen.

Two dysfunctions arise from such insularity. One is that as your tribe fades, you think all is lost. The other is that as new peoples pour into your community, you fear that the heritage and traditions will be lost and soon the message itself will be lost. Isaiah assures fearful Jewish believers and nervous old guardians today: “Lift up your eyes and look about you: All assemble and come to you. . . . Then you will look and be radiant, your heart will throb and swell with joy” (Isaiah 60:4,5).

Outreach works. If you really care about reaching out to people not like you, it will happen, and new believers sooner or later will outnumber the original ethnic group. Pssst—wanna know a secret? It’s okay. In fact, it’s God’s ongoing plan.

In the Darkness
Amy Carroll

The Spade That Turns the Soil
Ray Comfort