They Placed Their Hopes in the Prayers of a Stranger 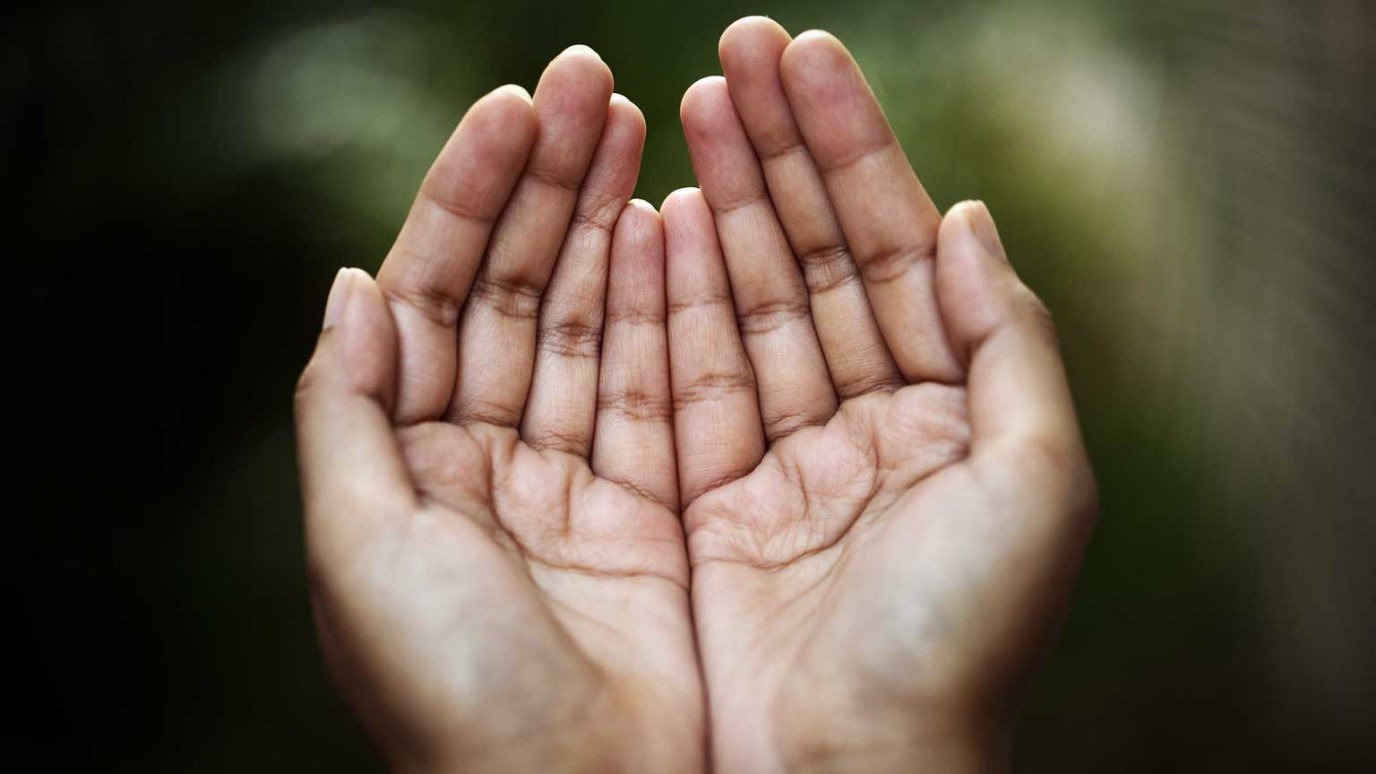 Kalpa's family was struck with despair when he and his dad were severely sick, until they traveled to a church where they met Gospel for Asia Pastor Haatim.

Kalpa lay numb on the hospital bed. His whole body was swollen, and no medications changed his condition. Being the oldest of five children in his family, Kalpa knew he needed to care for his family. They needed him, especially since his father, Iham, was extremely ill too. But how could he help if he stayed in the hospital—or died?

Kalpa and his family were poor. They lived in a two-room home, with one room devoted to their livestock. When his father got sick, Kalpa, his mother and his younger siblings had to work to survive. Because of this, some of Kalpa’s siblings had to drop out of school early. But Kalpa was determined to finish, so he divided his time between school and work.

To add to his difficulties, Kalpa suffered from a sickness for three years. When it took him to the hospital it brought sudden despair. Discouragement filled the family’s hearts as they thought Kalpa was bound to die—until Iham spoke up. Muffled by the sores on his mouth, he shared of how he had seen another villager healed from a tumor because of a pastor praying.

With a sprout of hope, Kalpa and his family left the hospital and traveled to the church where they met Gospel for Asia pastor Haatim.

Pastor Haatim listened to their pleas for help and began praying for Kalpa.

For a month, Pastor Haatim and the other believers prayed, and as a result, Kalpa was completely healed. This miracle confirmed the truth of God’s love, and the entire family opened their hearts to Jesus.

Now that Kalpa was healed, he could devote more time to studying and helping his family. But even with the extra hours of work, their meager finances left them struggling and still caring for Iham’s boil-ridden face.

Though their financial struggles were prominent, they once again saw God’s healing touch: He healed Iham’s sickness.

Then Iham could help in the field, but the family still barely met their daily needs. When Pastor Haatim saw their condition, he requested a gift that would help generate much-needed income for the family.

Through a Christmas gift distribution, Kalpa received a sewing machine, which he rejoiced over. With much diligence and excitement, Kalpa learned how to sew from an in-town tailor. He became skilled in sewing women’s clothing. He started stitching the villagers’ clothing and earned a reputation of being an excellent tailor among the community. Through his earnings, he was able to help provide for his family’s needs. He even helped save the family some money by sewing clothes for his mother and sisters.

With the extra income Kalpa received, he was able to build a small shed next to his home that has his own sewing shop. He keeps a Bible and songbook next to him so he can meditate on the promises of God while he works.