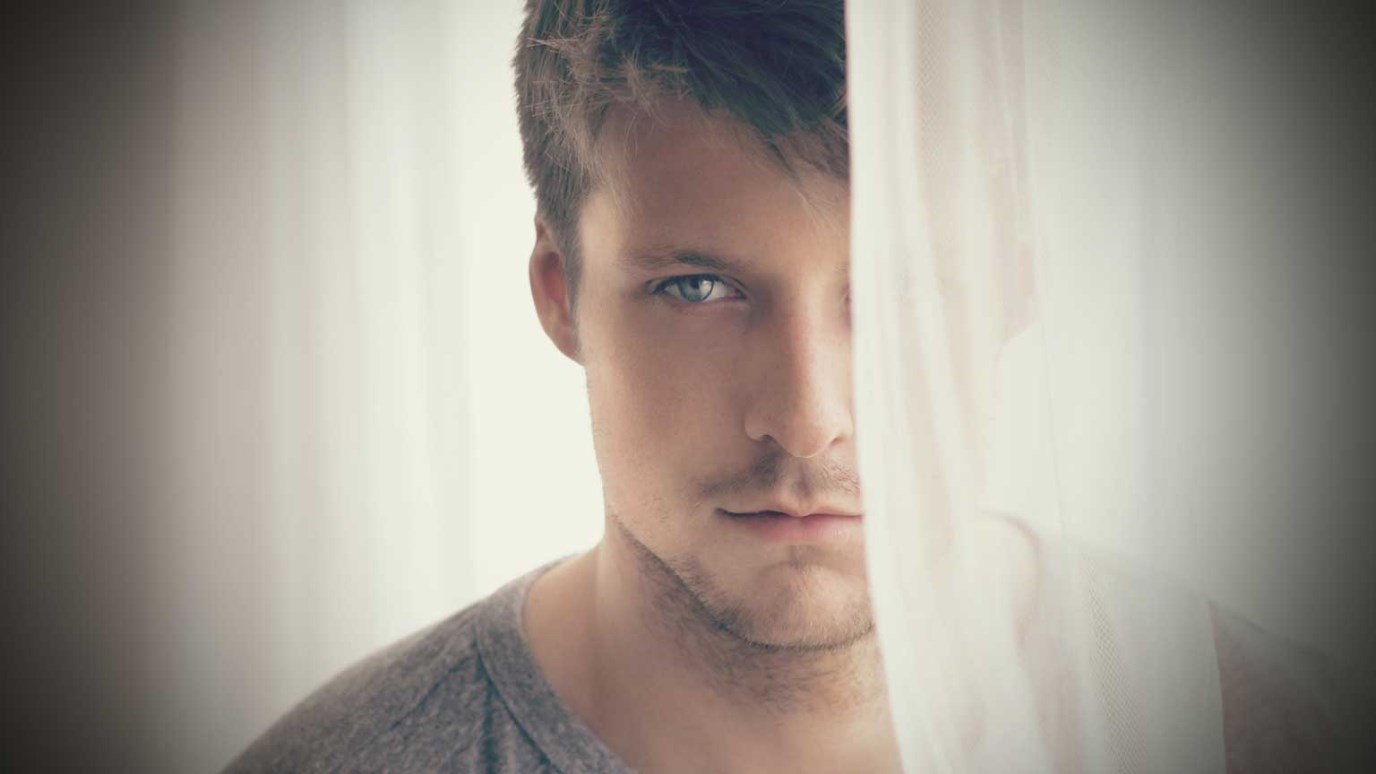 How do you respond when you sin? Do you cling to the promises of Jesus for forgiveness, or do you vainly seek to hide from Him?

Ironically, in trying to be “like God” by eating of the tree of the knowledge of good and evil, Adam and Eve soon found themselves hiding from His presence. Having had their eyes opened, our first parents quickly knew something was wrong and attempted to rectify the situation by covering their nakedness with fig leaves (Gen. 3:7).

Adam and Eve’s makeshift attempt at tailoring does not signify that the human body is in itself something shameful. Prior to sin, the first couple was “naked and not ashamed” (2:25), because neither one had anything sinister to hide from the other — there were no barriers to God-glorifying intimacy. However, the pollution of human nature resulting from the fall created all sorts of opportunities, physical and otherwise, for misunderstanding and exploitation to occur. Knowing their new potential to inflict harm and feeling deep existential shame, Adam and Eve attempt to hide from each other so that they will not be further damaged by their own depravity.

They also conceal themselves from the Lord. Instead of casting themselves on the mercy of the Creator, they try to flee from the only One who can overcome their shame. They do not hope in His mercy but rather look to the shadows for salvation (3:8). As John Calvin writes: “they are ashamed of their nakedness, yet, though convinced, they do not humble themselves before God, nor fear his judgments as they ought; they even do not cease to resort to evasions.” For those who think the slave to sin will repent and believe of his own accord, this passage reminds us that sinners will in no way flee from sin apart from the Spirit’s call and regeneration.

Let us consider Calvin’s reminder that even the regenerate often seek to “bury the disgrace of their vices under flimsy leaves till God, by his voice, strikes inwardly their consciences.” Biblical examples such as David and Bathsheba (2 Sam. 11–12), as well as our own experiences, amply confirm Calvin’s statement. Yet, when we sin and our consciences are pricked, let us not hide from the Lord’s holiness but instead flee to the cross for His mercy (1 John 2:1–2).

How do you respond when you sin? Do you cling to the promises of Jesus for forgiveness or do you vainly seek to hide from Him? Perhaps you try to save yourself by minimizing your sin or by doing good works — not out of gratitude to God but in hope they will outweigh your bad deeds? Think of a sin for which you have not repented. Confess it before the Lord and ask His forgiveness. If you have offended another, go and apologize.

Don't Trust What You Know
B. Courtney McBath

All Who Win Souls Are Wise
Dr. Bill Bright

Waiting on Him
Angus Buchan

Stop! Thief!
Kathy Mills
Follow Us
Grow Daily with Unlimited Content
Uninterrupted Ad-Free Experience
Watch a Christian or Family Movie Every Month for Free
Early and Exclusive Access to Christian Resources
Feel the Heart of Worship with Weekly Worship Radio
Become a Member
No Thanks