They Got Away With It for Seven Years 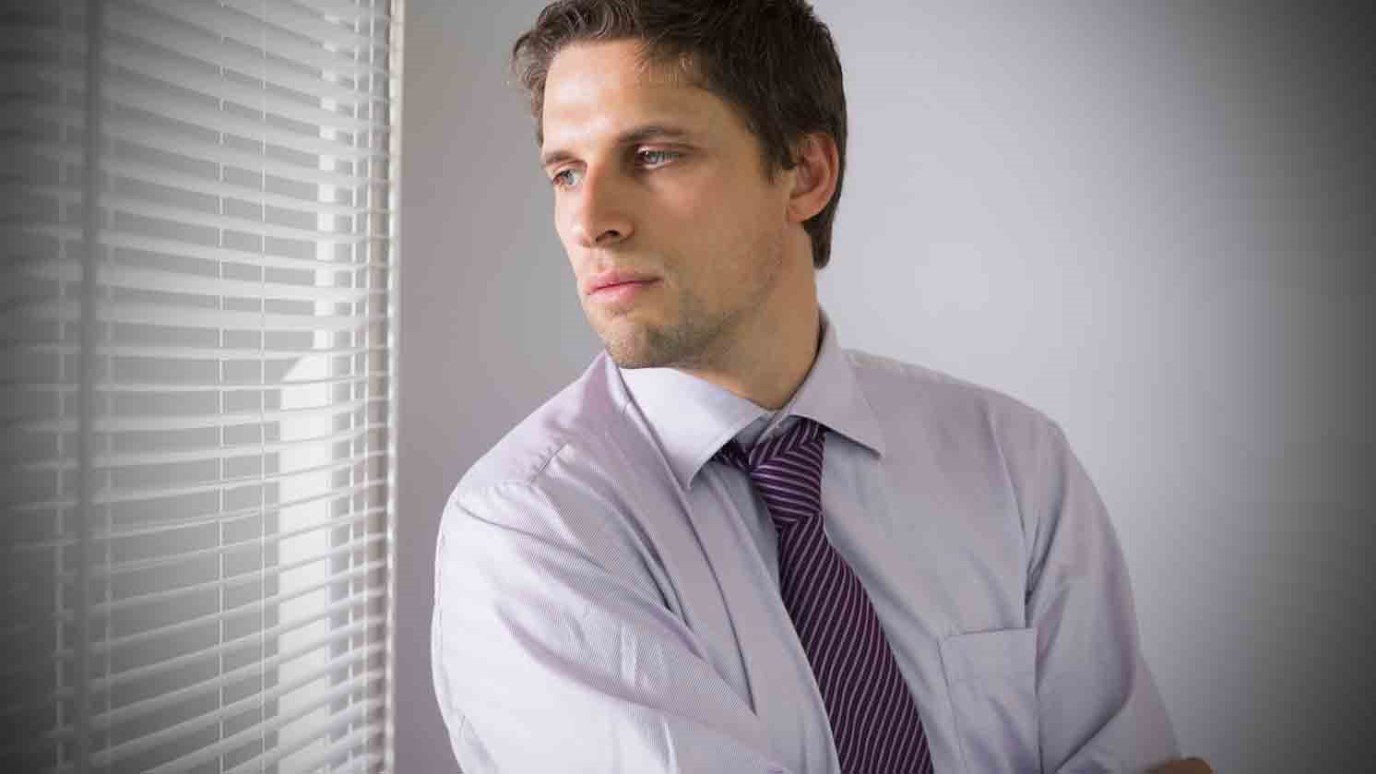 Is our character and integrity trumping our skills, talents, and knowledge? Or are we putting too much trust on the latter while compromising that which eventually will make or break us as leaders?

For seven long years, Volkswagen’s educated, smart, successful and very skilled leaders and engineers (on various levels of the leadership spectrum) lied in order to make their product appear more eco-friendly than it really was. And their deception worked…for a while.

At the end of the day, though, their absolute lack of character and integrity trumped in every way their skills, qualifications and pedigrees when Volkswagen’s lies were exposed to the public. Cheating will end up costing Volkswagen billions of dollars in recalls, but more importantly, it has severely damaged the trust that customers and the public at large had in the Volkswagen name and brand.

You see, character always trumps qualifications, and if we are honest, all of us have had a “Volkswagen moment” at some point in our lives.

This message is not so much about criticizing Volkswagen’s actions as it is about drawing a much deeper, personal lesson from the public fall of one the world’s most trusted brands, and about reevaluating our own influence and leadership in light of it.

Values are useless…unless lived by

Most organizations have written values, but unless lived by, these lofty statements and words mean nothing.

If you go to Volkswagen’s website you’ll quickly notice a tab titled “What We Stand For,” and underneath you’ll discover four values Volkswagen aspires to live by. Here is a direct quote regarding their Sustainability value:

“We aim to be the world’s most successful, fascinating and sustainable automobile manufacturer. For the Volkswagen Group, sustainability means that we conduct our business activities on a responsible and long-term basis and do not seek short-term success at the expense of others.”

The issue of stated values is a grave reminder to us that once we declare that we stand for something, we have an absolute obligation to live up to that self-imposed standard.

Being followers of Jesus and leaders in our workplaces, families or churches should wake us up to the reality that we no longer represent ourselves, but Jesus. How we live out His values of love, grace, mercy, forgiveness and integrity matter greatly. Failure to live by those values will have long-term effects on those God has entrusted into our influence.

If I could give Volkswagen just one word of advice, it would be this: Make things right and commit to always put integrity and character first, no matter the cost—real or perceived.

As of now Volkswagen has already set aside over $6 billion to fix the 11 million vehicles that utilized the cheating sensor. My sense is that they will spend additional enormous sums trying to re-establish the lost trust of the public.

If we can learn one lesson here it’s that lying and cheating end up being more costly than the perceived high cost of walking in integrity.

If you asked me about the number-one lesson I’m drawing from Volkswagen’s fall, I’d say it’s the reminder about God’s forgiveness and grace. No, what Volkswagen did was not okay. Yes, disobedience carries consequences. On a personal level, though, we have to remember that God is faithful to forgive if we turn from our sinful ways.

This Volkswagen fiasco reminded me about another leader, David, who was called a man after God’s own heart. You see, David was promoted by God as His chosen instrument, yet over the years David’s heart grew proud. In a moment when David felt invincible as a leader, he stole another man’s wife, got her pregnant and then tried to hide his mistake by killing the woman’s husband.

As with Volkswagen, David’s hidden act was brought to light. David ended up paying a huge price for it, including the loss of his newborn son.

When his sin was exposed, David had a choice to make. He could remain stubborn and proud, or he could humble himself, admit his mistake and accept both the consequences of his actions and God’s forgiveness. He chose the latter.

Here are two questions I have for us today: Is our character and integrity trumping our skills, talents, competencies and knowledge? Or, are we putting too much trust on the latter while compromising that which eventually will make or break us as leaders?

“Whoever walks in integrity walks securely, but he who makes his ways crooked will be found out.” Proverbs 10:9

Leaders Develop Daily, Not in a Day
John C. Maxwell