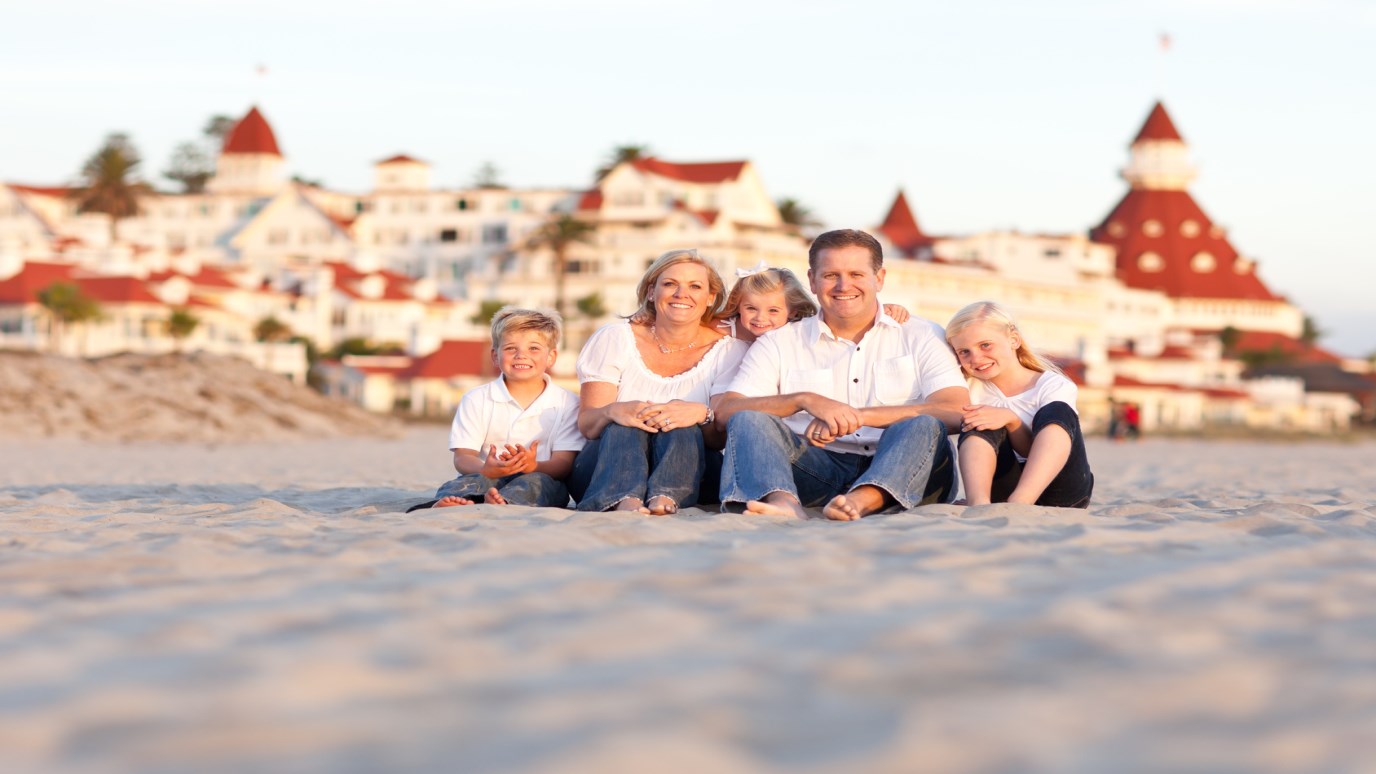 As parents, Jackie and Steve Roese sometimes wondered if their values and beliefs were sinking in with their kids.

I have a photo of my three grown children posted on my blog (June 12, 2013). This particular image of my kids is a far cry from all the times Steve and I were called home from work to referee their sibling brawls while they were growing up. Like the time Steve was called out of an elder meeting and I had to leave my teaching at a woman’s Bible study. Hunter had pulled a gun on . was so upset that she waved a knife, screaming for them to stop fighting. In their disbelief the boys looked at her and said, “Are you stupid? You don’t bring a knife into a fight to stop a fight!”

Perhaps now you understand why I cried when the kids sent me a text pic (the one posted on my blog) of them all grown up. It is a picture of my three college-age kids who have chosen to live near one another this summer. Chosen to live near each other.

More than once I  have wondered if anything Steve and I valued or thought or taught was sinking in. Can you relate? But here they are, choosing to live near one another. Somewhere along the way it sunk in… community … family, whether that be kin or honorable kin, is important. Important enough to impact life decisions.

The prestigious journal American Psychologist tells us community is crucial for our well-being. One researcher pointed out that “virtually every study on human happiness reveals that satisfying close relationships constitute the very best thing in life. There is nothing people consider more meaningful and essential to their mental and physical well-being than their close relationships with other people.”

I love it. That’s just science proving what God said long ago. Remember, in the book of Ecclesiastes He said, “Two are better than one, because they have a good reward for their toil. For if they fall, one will lift up his fellow; but woe to the one who is alone and falls and does not have another to help.”

My kids are getting it! In all those years of parenting, something stuck. Don’t get me wrong, I’m not trying to portray a “happily ever after story.” That’s not honest or real. In fact, at the end of that particular evening, one kid left mad at the other. That’s part of being family isn’t it? And my kids get that, too. They have continued to choose to live near each other. At times, family dukes it out; other times, we break bread. But regardless, we stick.

My kids are getting it. And every once in awhile God sends us parents a photo or a text reminding us to keep at it. To continue instilling our values—because sooner or later something sticks.

And that's why their text made me cry.