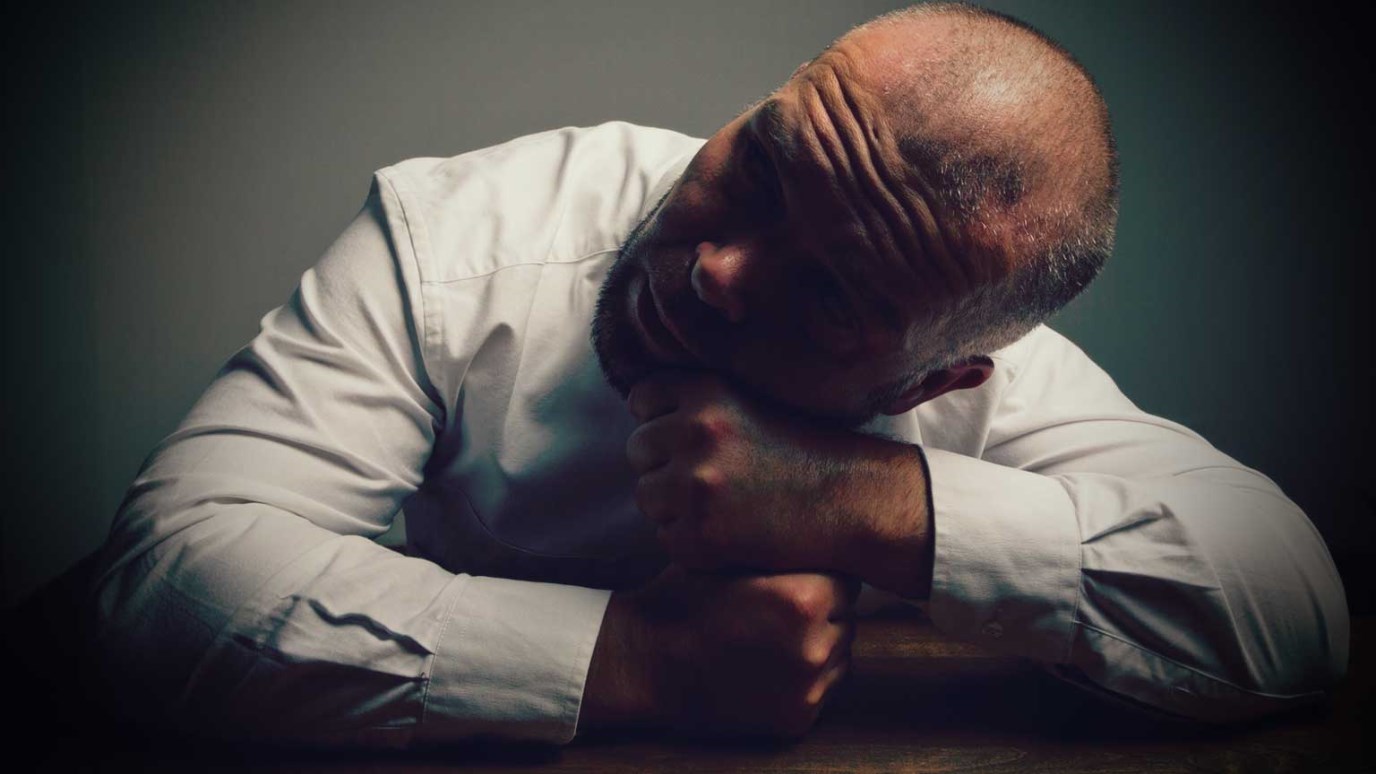 How are you using your blessings from God? Thank the Lord for His gifts, and strive to be equitable and charitable with your resources.

Anyone who follows business and economic news regularly will know that expansions and mergers are not always a wise move in the corporate world. In the last decade or so, many retail chains have greatly increased the number of their stores only to find themselves closing many of them a short time later. Bigger is not better if the increase in operating costs outpaces the revenue stream.

Something similar happened to Abram’s family soon after he returned to the land of Canaan from Egypt (Gen. 13:1). Abram and his nephew Lot were dwelling in the same place, and each man’s wealth was so great that the land could not support both of their clans (13:5–6). As a result, the scarcity of resources soon provoked strife between their herdsmen (v. 7).

Ironically, the blessing of the Lord was twisted to contribute to this problem. Abram had his tremendous riches and company of servants after God blessed him in Egypt (12:14–16). This does not mean that He was the source of the argument between Abram and Lot, it only serves to remind us that if we are not careful, we too might allow His blessings to become a source of division. All good gifts are from the Lord, but if they become a cause for stumbling, the fault is wholly our own (James 1:13–17).

The final part of today’s passage is instructive. In making special note of “the Canaanites and the Perizzites” who “were dwelling in the land” (v. 7), Moses makes it clear that the scarcity of resources in the land was not due to God’s hand. Lot and Abram had to share Palestine with many other peoples that had been there longer and therefore occupied the most fertile areas of soil and the most abundant supplies of water. As strangers in the Promised Land, the disagreement between the herdsmen might prevent the two coteries from joining for mutual defense against these pagans.

We can see how Abram has allowed the blessing of God to create problems and threaten his inheritance of Canaan. The patriarch soon develops a solution, which affirms his trust in the Lord to keep His word.

If we are not careful, we can allow the good gifts of the Creator to bring difficulties to our lives. Parents who favor one child over another can provoke envy between siblings and enmity between parent and child. Likewise, when the Lord blesses us with wealth, our sinful hearts might begin to serve the gift rather than the gift-giver. How are you using your blessings from God? Thank the Lord for His gifts and strive to be equitable and charitable with your resources.