There's No God? How Boring! 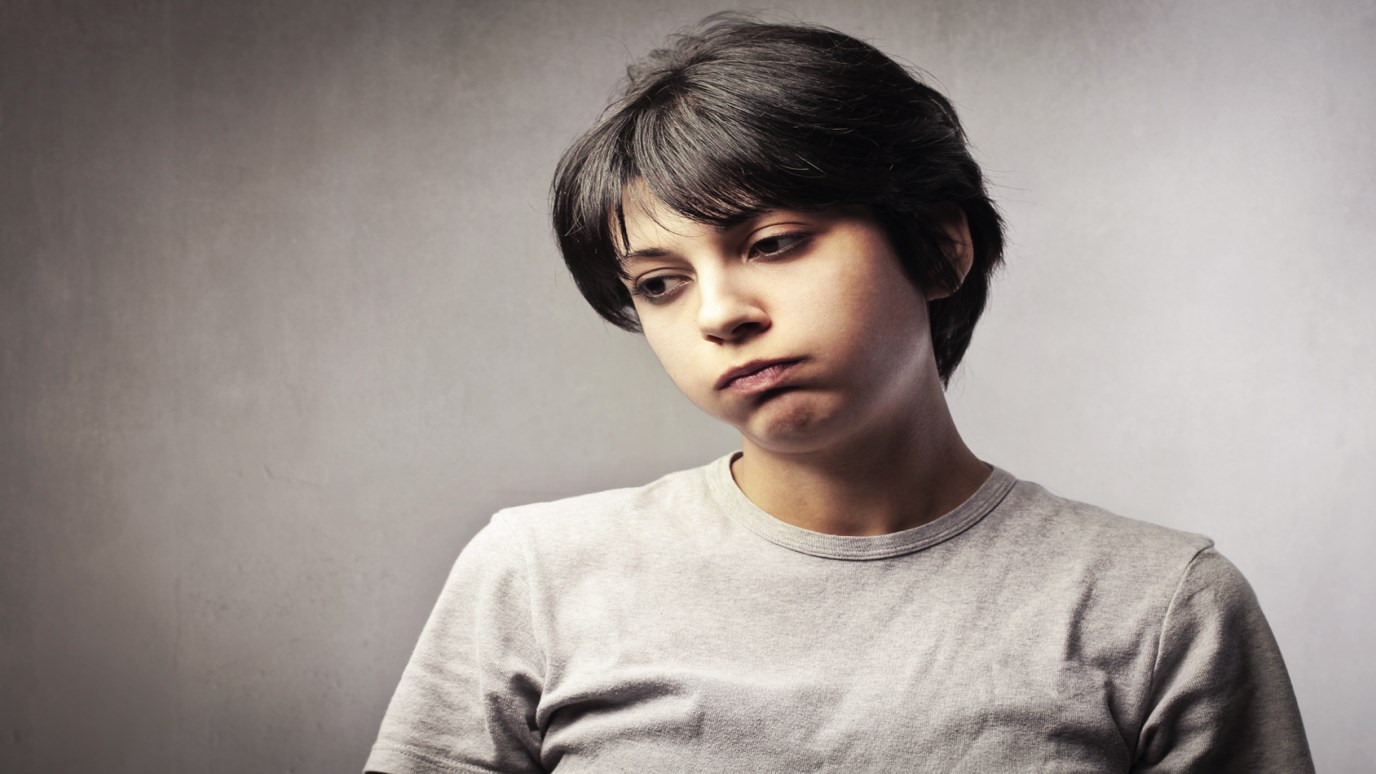 Sean McDowell explains why atheism is just simply too boring.

When I showed my students the movie Expelled by Ben Stein, where he argues that intelligent design proponents have lost jobs, lost tenure and had their reputations smeared. One of the memorable scenes of the movie featured William Provine, Cornell University Professor and outspoken atheist, articulating the implications of Darwinism. If Darwinism is true, says Provine, then there is no God, life after death, purpose, objective morality, or free will. They are all illusions fostered on us by our genes and environment.

Provine also criticizes intelligent design for being boring: “Can you imagine anything more boring? The boredom attached to ID is supreme. It is so boring that I can't even be bothered to think about it for a second. It's just utterly boring.” He said this with utter contempt for anyone who doubts Darwinian evolution.

The more I think about this quote the more I am convinced that Provine has it exactly backwards. Intelligent design is not boring, atheism is! I’m not saying that atheists are boring, for that would be an ad hominem fallacy. I have many atheist friends who are incredibly interesting people. In fact, some are far more thoughtful and engaging than many of my Christian friends. I am not criticizing atheists, but atheism. Atheists are often interesting people, not because of their philosophy, but in spite of it.

So why is atheism boring?

The problem with atheism is that humans are purely physical machines lacking free will (as Provine so clearly articulated). Thus, people are simply cogs in the materialistic universe dragged along by social and biological forces. Humans are simply puppets of nature acted upon by external forces in the environment rather than free beings that make meaningful decisions.

If naturalism is true and there is no free will, then there can be no real character development in life or in drama since people are helpless victims of their environment. This is why film professor John Caughie says that naturalism is boring when applied to movies (Television Drama: Realism, Modernism, and British Culture, p. 96-97).

Why do we enjoy movies? The simple answer is that we are drawn to characters that choose good over evil, hope over despair, and forgiveness over revenge. Yet if atheism is true, characters are driven entirely by the inexorable physical laws of nature—they don’t make any choices at all. Thus, Luke didn’t really choose to battle Darth Vader and the Dark Side—his genes did it for him. Rocky didn’t really go against the odds to be the Heavyweight Champion of the World—the laws of physics did it for him. How boring!

An example of naturalism in drama is Anton Chekhov’s The Three Sisters. The primary desire of the three sisters is to escape small-town life and move to Moscow. The entirety of the play involves them talking about moving but never actually doing it. They simply cannot escape from social expectations and family customs. What a great depiction of naturalism. Naturalistic films provide no dramatic escape from the environment because people are trapped behind their environment. These kinds of plays or films are frustrating, depressing, and anti-climactic. And yet they portray naturalism accurately. Again, how boring!
Ultimately, the deterministic worldview of atheism fails to capture life as we truly experience it. In her new book Saving Leonardo, Nancy Pearcey sums up the problem determinism poses for film:

“A deterministic worldview produces characters that are not true to life. In reality, people do make genuine decisions. Much of the drama of human life stems from wrestling with wrenching moral dilemmas. Though naturalism was an offshoot of realism, we could say its greatest flaw was that is was not realistic enough. We all experience the moment-by-moment reality of making choices. The experience of freedom is attested to in every human culture, in every era of history, and in every part of the globe” (p. 152).

A test for every worldview is if it can describe the world as we actually experience it. If a worldview fails to explain a universal human experience (such as free will) then it is inadequate. Professor Provine may choose to deny the existence of free will, but since he is made in the image of God, his life will betray that conviction.
In Expelled he tells his story of rejecting Christianity because of the compelling evidence for Darwinism. Ironically, one of the reasons he tells this is because he’s trying to persuade people to follow the same course. Yet if people are determined then they can’t choose otherwise. In fact, people can’t choose anything! Provine didn’t really even choose to reject Christianity—his genes did it for him. As sincere as Provine may be, I doubt he really believes this.

Again, my problem is not with atheists but with atheism. Provine strikes me as an eminently interesting person that I would enjoy getting to know. However, atheism is not only an inadequate worldview, it’s simply too boring.

The Detective and the Theory
Jill Carattini

Do We Know Who God Is?
Ravi Zacharias

How Do the Christian and Jewish Bibles Differ?
Sean McDowell