There's More to You Than Meets the Eye 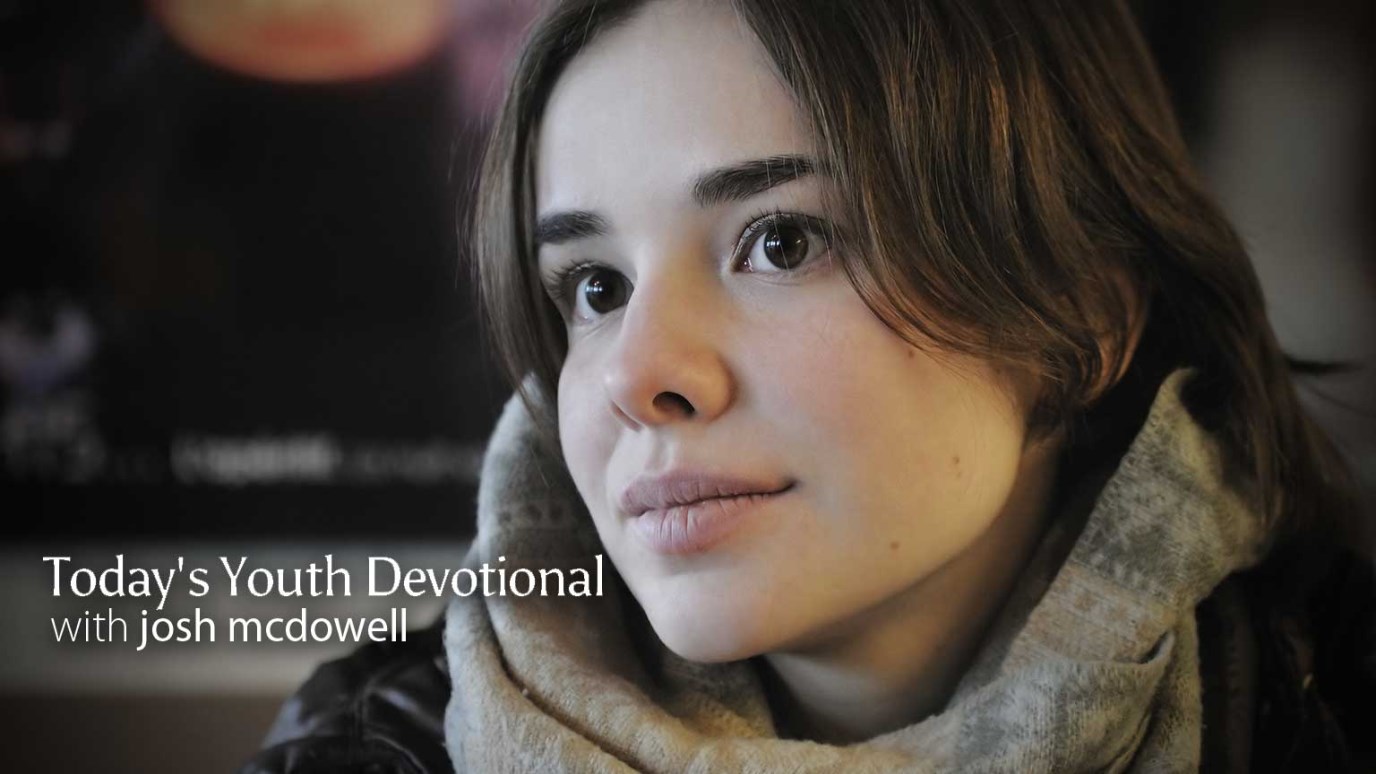 It’s a myth that how you look determines who you are, because your identity as God’s creation goes much deeper.

People judge by outward appearance, but the Lord looks at a person’s thoughts and intentions—1 Samuel 16:7.

Nikki, straight out of college, works in a high-powered career. Her job requires her to be around other attractive women all the time. She’s great-looking by most peo­ple’s standards, but she doesn’t see herself that way. Since she was a teenager, she’s been told by her mother that she isn’t shaped right. Nikki doesn’t spend much time thinking about her value and worth as God’s creation. Instead, she tells herself she’s ugly. She’s convinced no man will ever like her because her figure is imperfect. Working around women she considers gorgeous only makes Nikki feel worse about herself, and her lack of confidence in her appearance is starting to affect the quality of her work.

Allen’s problem is similar. When Allen looks in the mirror, all he sees are scars the result of a childhood accident that left his face permanently disfigured. In school he suffers rejection from his peers, especially the girls. His warped sense of identity tells him he is worse than ugly. He is a freak. And to cope, Allen has withdrawn from people. He spends up to twenty hours a week watching movies, escaping into the darkness of the movie theater-where no one can see the freak he considers himself to be.

Looking good is hugely important in our culture today. We spend a staggering amount on clothes, cosmetics, jewelry, and physical fitness, and hundreds of mil­lions of dollars are spent every year to change physical appearance through cosmetic surgery, liposuction, tattoos, and body piercing. The closer we get to appearing “pic­ture perfect,” the more we feel we’re worth to ourselves and others.

But it’s a myth that how you look determines who you are, because your identity as God’s creation goes far deeper. That doesn’t mean physical appearance doesn’t matter. There’s nothing wrong with wearing clothes you like and caring for your body so you look your best. The mistake is when you do those things to be someone. As God’s unique creation-no matter how you look-you alreadyare someone with infinite worth.

How do you feel about how you look? Do you have to look good to feel good? God couldn’t love you any more if you were the most “beautiful” person on earth. He already loves who you are.

REFLECT: How is your view of yourself deflated when you think you look less-­than-best? How do you feel knowing that God is looking at something far deeper than your appearance?

PRAY: Father, it does matter to me what other people think about how I look But more important than that, I thank you for making me your unique creation.

How is Your Prayer Confidence?
Josh McDowell

I Didn't Feel Close to God
Ignite Your Faith