There's a Fierce Woman in All of Us 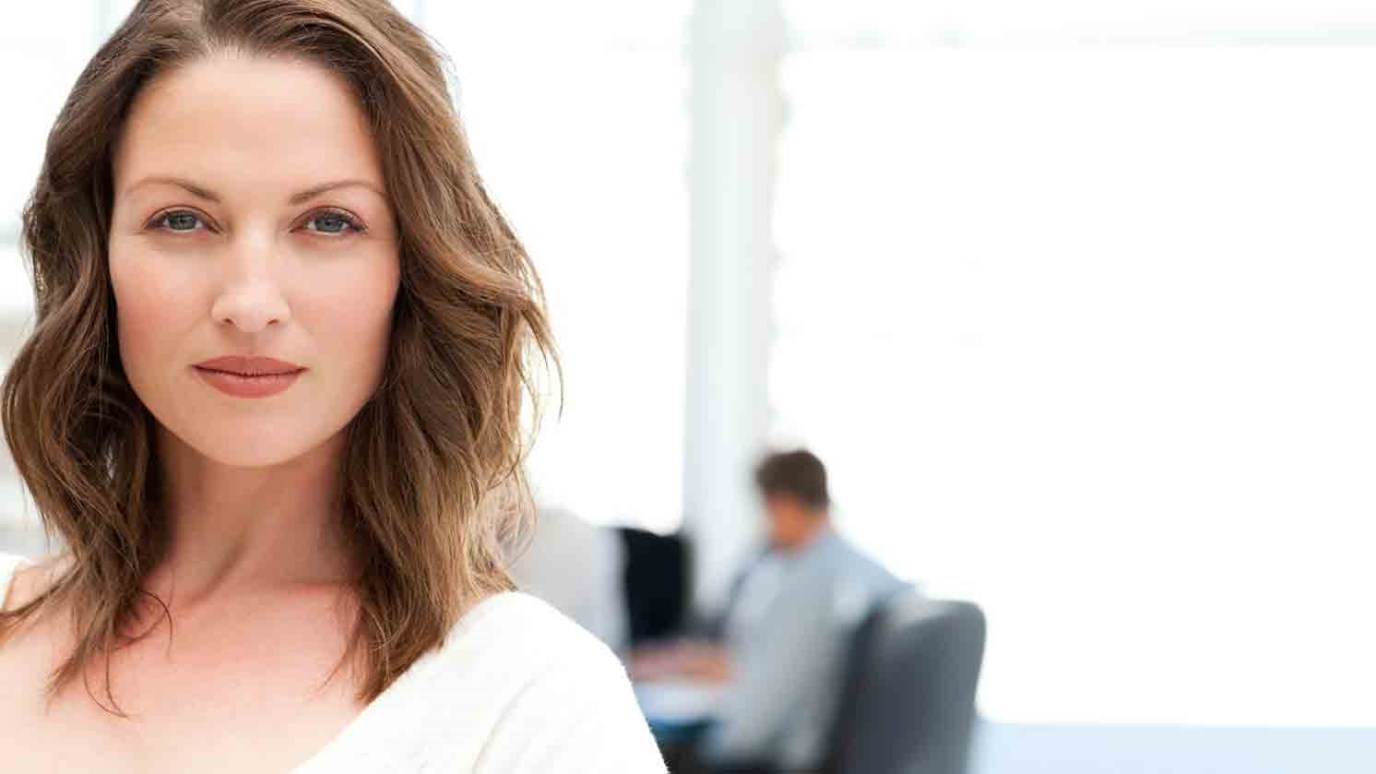 It takes a fierce woman to live out the helper role determinedly and not allow her own selfish pursuits to take her off-course.

Is being a fierce woman a bad thing? Can fierceness be a positive trait? I recently asked a group of women these questions and received varying responses:

I’m going out on a limb making this statement, but personally, I think fierceness is a good thing and a bad thing! I believe that within every woman’s breast lies a fierce heart, and her fierceness is tied to her calling and her curse.

In Genesis 2:18 women are given the unique calling to serve as man’s “helper.” Both men and women are created with equal worth and value, given equal access to God, and dispatched with the mission of glorifying Him. But when God created woman, He gave her the unique assignment of “helper.” He didn’t create man to serve as a helper; he reserved this challenging job for the woman. In order to serve well in her role–a woman must be fierce.

But there is a danger lurking within the helper role. A fierce woman can become a pushy, domineering, know-it-all “helper.” The subtle shift from a woman committed to helping her man live for God’s glory, to the ugly shrew who tells him “what and when,” can happen almost imperceptibly because it is a road paved with good intentions.

It’s the subtle shift to control what he says, how he functions, what he wears, how he talks... all to “help him” improve! When helping morphs into controlling, it becomes harmful. And that is when fierceness turns really ugly!

Can I get a witness? Am I the only one here who’s struggled with being an ugly fierce woman, or would some of you care to share?

What Your Sexual Conduct Says About the Gospel
Revive Our Hearts