There is Only One Message That Saves 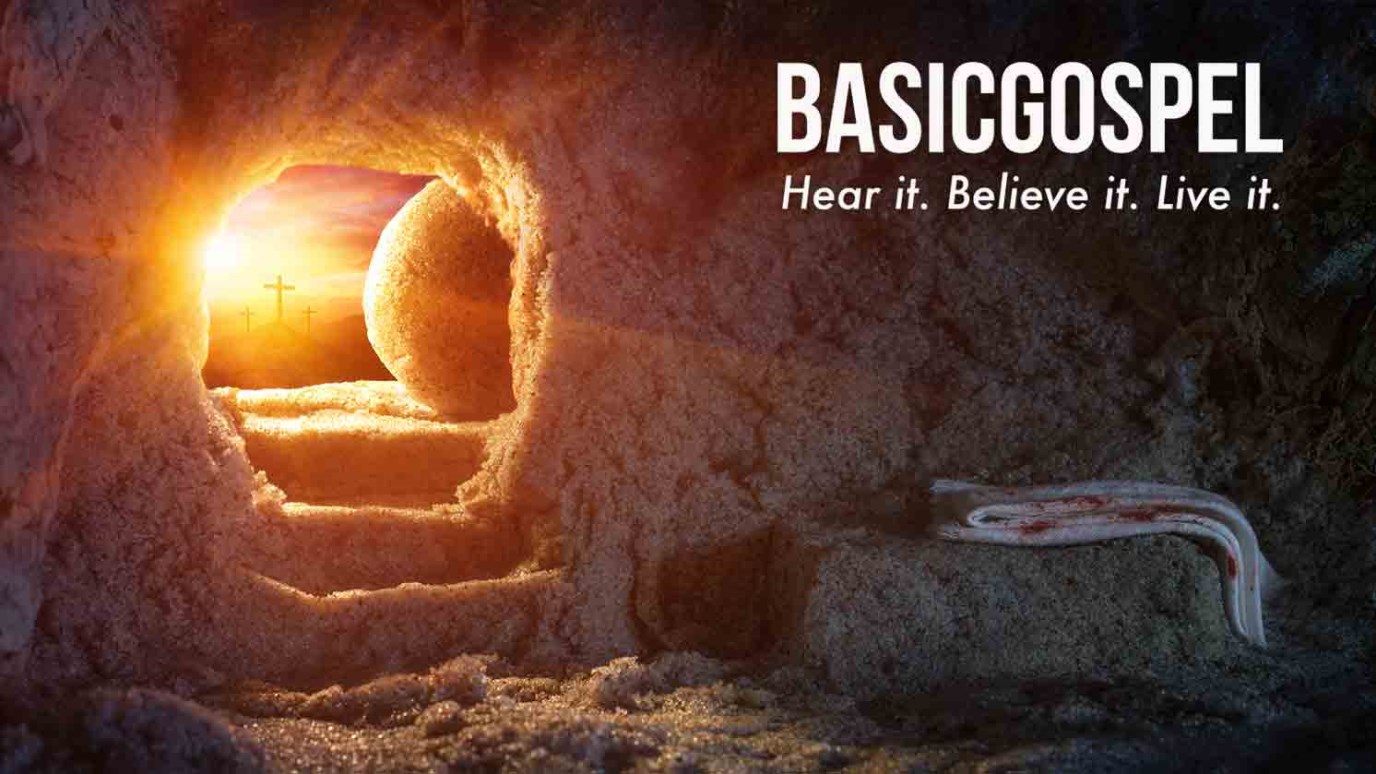 For Christ did not send me to baptize, but to preach the gospel – not with words of human wisdom, lest the cross of Christ be emptied of its power. For the message of the cross is foolishness to those who are perishing, but to us who are being saved it is the power of God (1 Corinthians 2:17-18).

The message matters. And not just any message. There is only one that will save and that is the message concerning Jesus Christ. This is never more clearly stated than in the first several chapters of 1 Corinthians.

Paul had been very exact in his presentation of the Gospel to the Corinthians. He didn’t use fancy words or persuasive tactics in his communication. He simply preached the death, the burial and the resurrection of Jesus Christ. Add to this message or take away from it and you have emptied it of its power.

The Corinthians were doing just that. Many of the Corinthians believed water baptism was part of the Gospel story. Others relied on the wisdom of man as the way and means of knowing God. These additions caused all kinds of confusion and even divided believers to the point that Paul called them mere babes in Christ.

There is nothing we can add to the Gospel that will make it more powerful or valuable. It is all of Jesus and none of us. He is the one who saves. Think about it. What could you add to the death that He died? What could you add to His resurrection? As Paul wrote to the Romans: “Consequently, faith comes from hearing the message, and the message is heard through the word about Christ” (Romans 10:17).

It is the message concerning Jesus Christ that matters. The death He died took away your sin once and for all. And the resurrection he experienced is what gave you new life. This sounds like foolishness to “those who are perishing.” But to us who are saved, it is “the power of God.”

Ingrain the simple gospel message in your mind. It is the death, burial and resurrection of Christ Jesus. He is God’s gift of grace to you. Stand firm in the message concerning Jesus. And don’t let anyone tell you that Jesus is not enough.

To Speak or Not to Speak
Ashley and Jane Evans

One Size Does Not Fit All
Discovery

The Pearl of Great Price
Dr. Michael Youssef
Follow Us
Grow Daily with Unlimited Content
Uninterrupted Ad-Free Experience
Watch a Christian or Family Movie Every Month for Free
Early and Exclusive Access to Christian Resources
Feel the Heart of Worship with Weekly Worship Radio
Become a Member
No Thanks