There Is Nothing too Hard for God 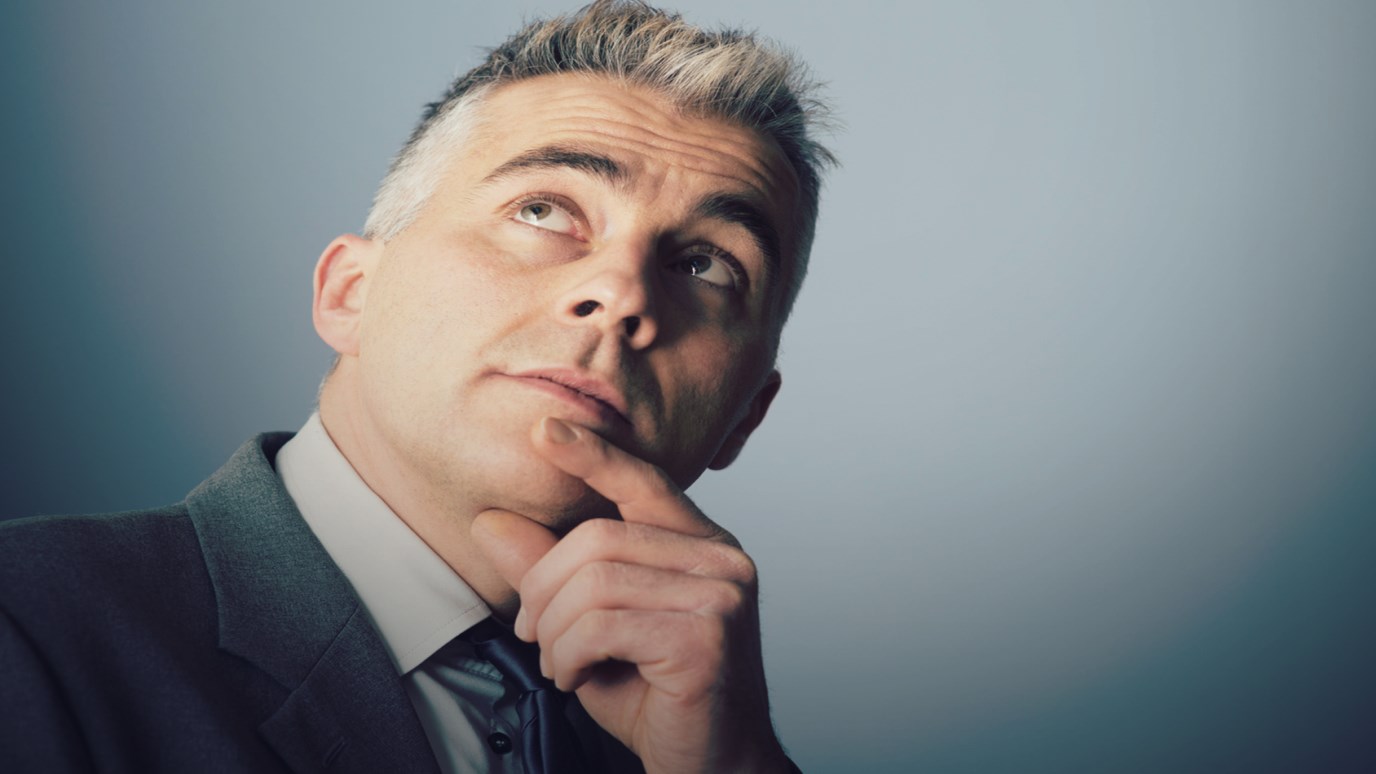 There is nothing too hard for God, but we can—and often do—limit Him.

Ah Lord GOD! behold, thou hast made the heaven and the earth by thy great power and stretched out arm, and there is nothing too hard for thee." Jeremiah 32:17

When we look at the world with all of its trials, troubles, tribulations, and heartaches; we sometimes ask: "Where is God? Why doesn't He do something?" Is it that God is not able? Is the situation too large or too difficult for God?

The Majesty of God's Limitless Power

There's no prayer too hard for God to answer. Jesus said in Matthew 21:22, "And all things, whatsoever ye shall ask in prayer, believing, ye shall receive." When you ask in prayer and believe, you'll receive.

There's no person too hard for God to save. God can save anyone if he'll come to Him.

The Mystery of Man's Limiting Power

Did you know that puny man can limit Almighty God? There's nothing too hard for God, yet let me tell you how you can limit God and bind the hands that want to bless:

An unwilling spirit — There was a man who was sentenced to death. Some people went to the governor and pled for the man's life. The governor wrote a pardon. The man said, "I will not accept it." The high court adjudicated that the pardon is rendered invalid and the man must be hanged if he refuses the pardon.
You have the dubious privilege to say no to the Lord. If you're not willing, there are not enough angels in heaven to drag you to Jesus.

An unconcerned attitude — In Revelation 3:20, Jesus says, "Behold, I stand at the door, and knock: if any man hear my voice, and open the door, I will come in to him...." He has limitless power. Do you think there's any door that could keep out the Lord of Glory if He wanted to open it? Yet, Jesus stands at the door knocking until someone decides to let Him in.

An unclean lifestyle — Did you know if you harbor sin in your heart, you have limited God and kept Him from answering your prayers (Isaiah 59:1-2)? Has God failed to answer prayer because He's weak or can't hear you?" No, He doesn't answer prayer because your sins have separated you from Him.

An unbelieving heart — Now all sin is terrible, but the worst sin is unbelief. Unbelief is devastating (Matthew 13:58). Faith is the channel through which the risen Lord pours His life into you. If you refuse to believe, you refuse God entry.

There is nothing too hard for God, but we can and do limit God. Now I think, folks, we're pretty foolish if we bind those blessed hands, the hands that want to bless.

Asking for and Getting Wisdom
Dr. Michael Youssef
What I Wish I Would've Known Yesterday
Emily Manke
Follow Us
Grow Daily with Unlimited Content
Uninterrupted Ad-Free Experience
Watch a Christian or Family Movie Every Month for Free
Early and Exclusive Access to Christian Resources
Feel the Heart of Worship with Weekly Worship Radio
Become a Member
No Thanks