There Is Good Slavery? Yes! 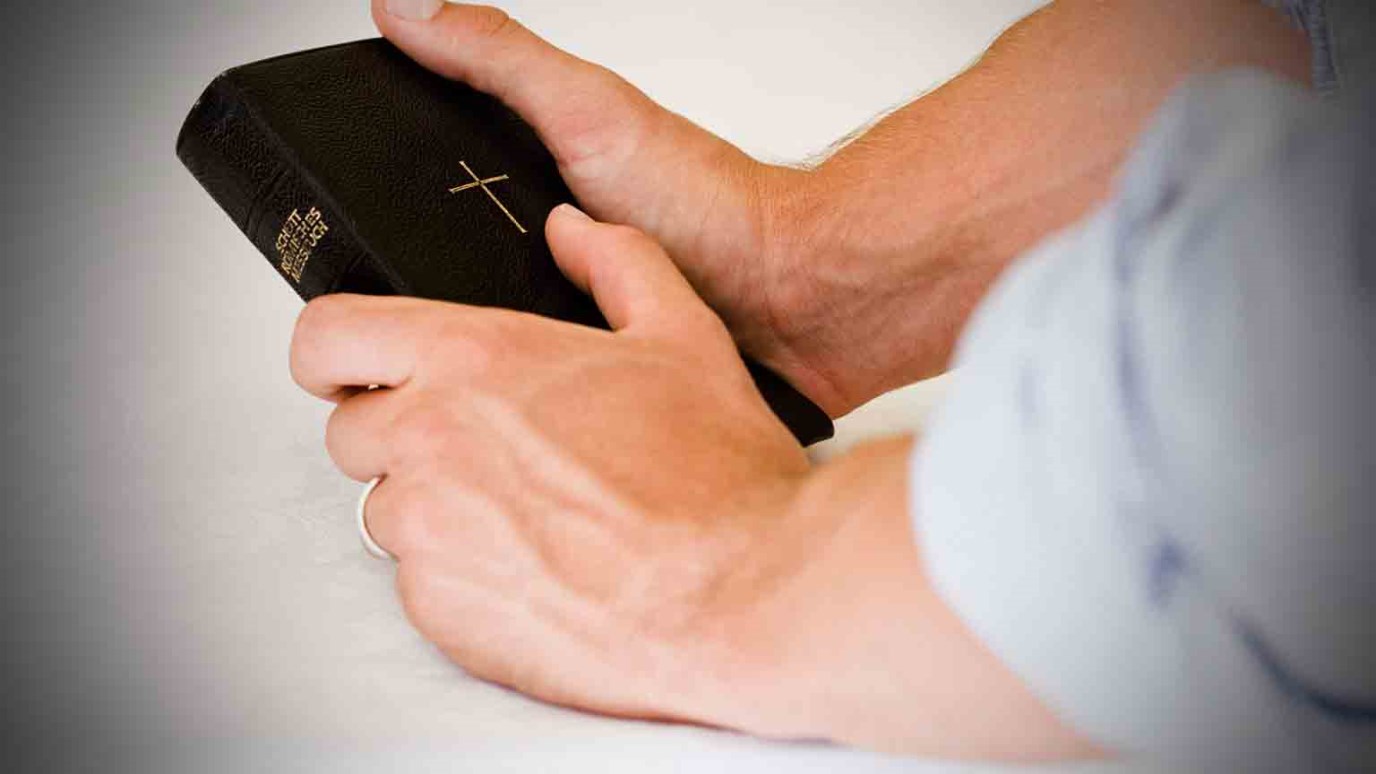 The Word of God tells us that there are two types of slavery. There is bad slavery -- and believe it or not, there is good slavery.

"For when you were slaves of sin, you were free in regard to righteousness. Therefore what benefit were you then deriving from the things of which you are now ashamed? For the outcome of those things is death. But now having been freed from sin and enslaved to God, you derive your benefit, resulting in sanctification, and the outcome, eternal life. For the wages of sin is death, but the free gift of God is eternal life in Christ Jesus our Lord." - Romans 6:20-23

Slavery is the exact opposite of freedom. In America, where freedom is such a high ideal, slavery is always bad; freedom is always good. There’s no doubt that the most horrific war in the history of the United States was fought between the states as our southern forefathers seeking to defend the institution of slavery were seceding from the Union. President Lincoln felt at all costs that the Union should be preserved and saved, and he was right, although hundreds of thousands of lives were lost in that conflict.

But it is also interesting to note that there are more slaves in the world today than in the history of man. How can that be? Well, inChristianity Today, an article entitled “Free at Last” quotes: “Experts estimate there are 27 million slaves worldwide today.” 17,500 slaves are trafficked annually into the United States, and about 300,000 children are believed to be currently at risk from sexual exploitation. We all know it is no longer legal to have slaves in America, but my home town, Atlanta, Is one of the major headquarters in the United States for trafficking and human bondage. It is truly hard to imagine.

But what the Word of God tells us is there are two types of slavery. There is bad slavery and, believe it or not, there is good slavery. “You’re kidding, right? Is that even possible?” Even in our own lives, there is one major type of slavery that is bad: it is sin that is seen in many forms.

But wait, the Bible speaks of a slavery that is good. It is slavery to God, exemplified in submitting to obey God’s will versus our own. Here’s the irony: those of us in Christ have been set free from a bondage to sin and then we voluntarily, out of gratitude for what God has done, want to be His “slaves” in doing the right thing that is pleasing to God. That’s the kind of slave I want to be. How about you? We can only do this through Christ.

Where Is Heaven? Part 1
Randy Alcorn