There Are Two Sides to Every Story 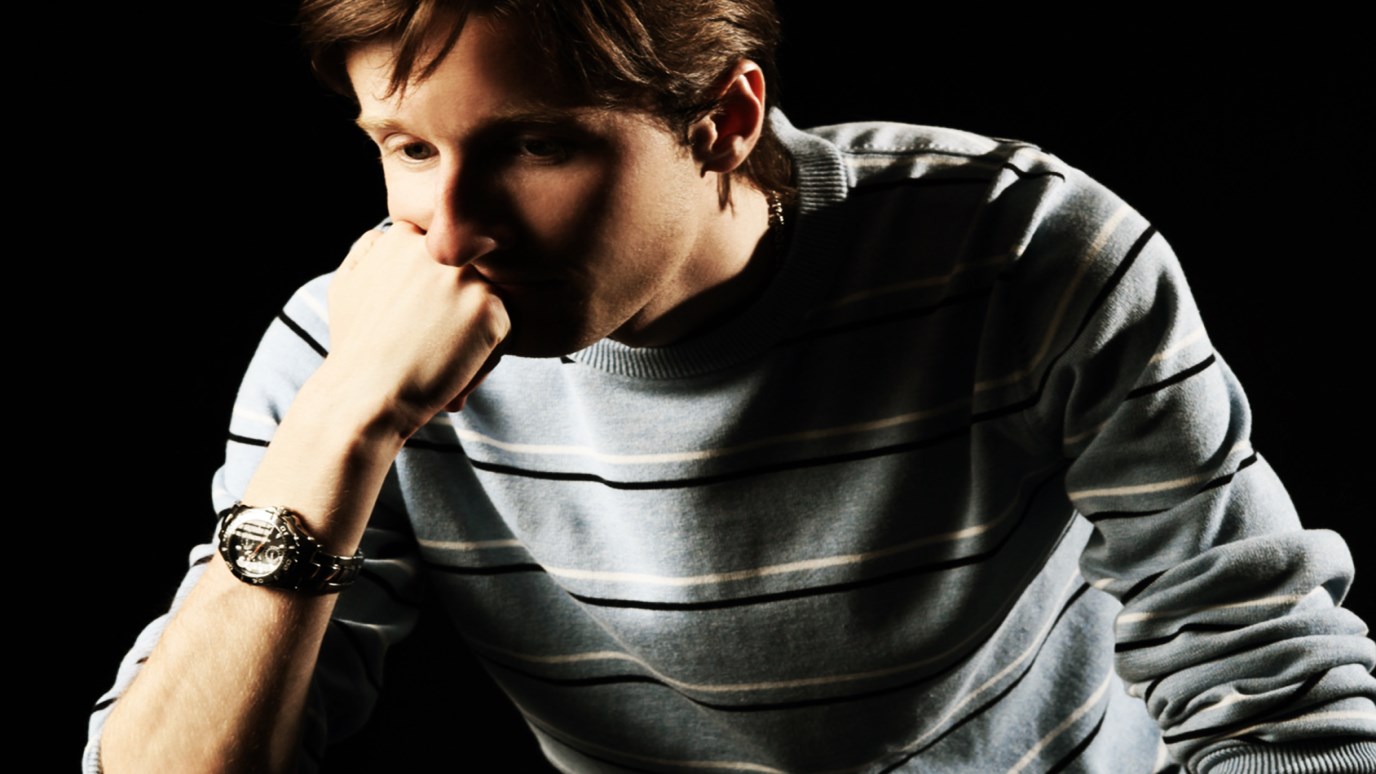 Where might you be assuming evil or misreading a situation? Before you “shoot,” why not ask a few questions?

So, I decide to sell my old iPhone on eBay. I put it up for auction and this guy wins. I wipe it clean, charge it up, meticulously pack it with the original manual and ear buds into its original box, then pack that box into a larger box with plenty of paper around it to cushion the worst that a mail carrier can dish out.

Within a few hours of the guy receiving it, I get an email from eBay saying he has opened a case against me for shipping him a broken phone.  This guy assumes—even though I have a 100% rating on eBay— that I have been unscrupulous and tried to pass off a broken phone to him. I ask him to ship me back the phone, so I can see this for myself. He does and sends me the tracking number.

Yesterday, after returning from a trip, I open the box and find my iPhone with the screen part of the phone separated from the chassis at the top of the phone, so much so that you can see into the workings. I immediately jump to the conclusion that this guy must have either . . . A) didn’t like the looks of the phone and slammed it into something to ruin it to get his money back, B) opened it up to rob a part he needed for his underground cell phone business, then claimed it was broken to get his money back, or C) it was used in some sort of evil cell phone sacrifice and now blood money was also required. I jumped to a negative conclusion, just as he had with me.

Thank God I didn’t react and write my suspicions back on eBay, starting my own defense and claim. Instead, I went to the Apple store with the phone, got the attention of a “genius,” and explained the scenario. He looked it over and said, “This phone wasn’t dropped or pried open. I’ve seen this before. It’s split open right where the battery is. Somewhere in transit, the phone was in an extremely hot environment, the battery exploded by expansion, and when it did, it split the case wide open. I’ve seen laptops do this same thing.”

I went back home, sent an email back to eBay and the buyer explaining the situation, and then refunded his money. The buyer thanked me for letting him know what had happened, he dropped the claim, and gave me an A+ rating for honesty and communication.

I lost the money; I threw the phone away; I learned yet another valuable lesson in “Ask questions first—before you shoot.” This was no fault or evil intent of a person, but a strange interaction between nature and technology. If I hadn’t gone to the Apple genius, this might have escalated to a needless point.

So, the question today is: Where might you be assuming evil or misreading a situation? How do you get your scenario to a genius to gain truth and clarity? We are all people who do bad things every day, but that isn’t always the reason for a misunderstanding. I hope my story helps you size up where you might be assuming, jumping to conclusions, or if nothing else, reminds you next time to ask questions before you get the gun out.

But you want complete honesty, so teach me true wisdom. —Psalm 51:6 CEV

Do You Love God?
David McGee