There Are No Good Cover-Ups 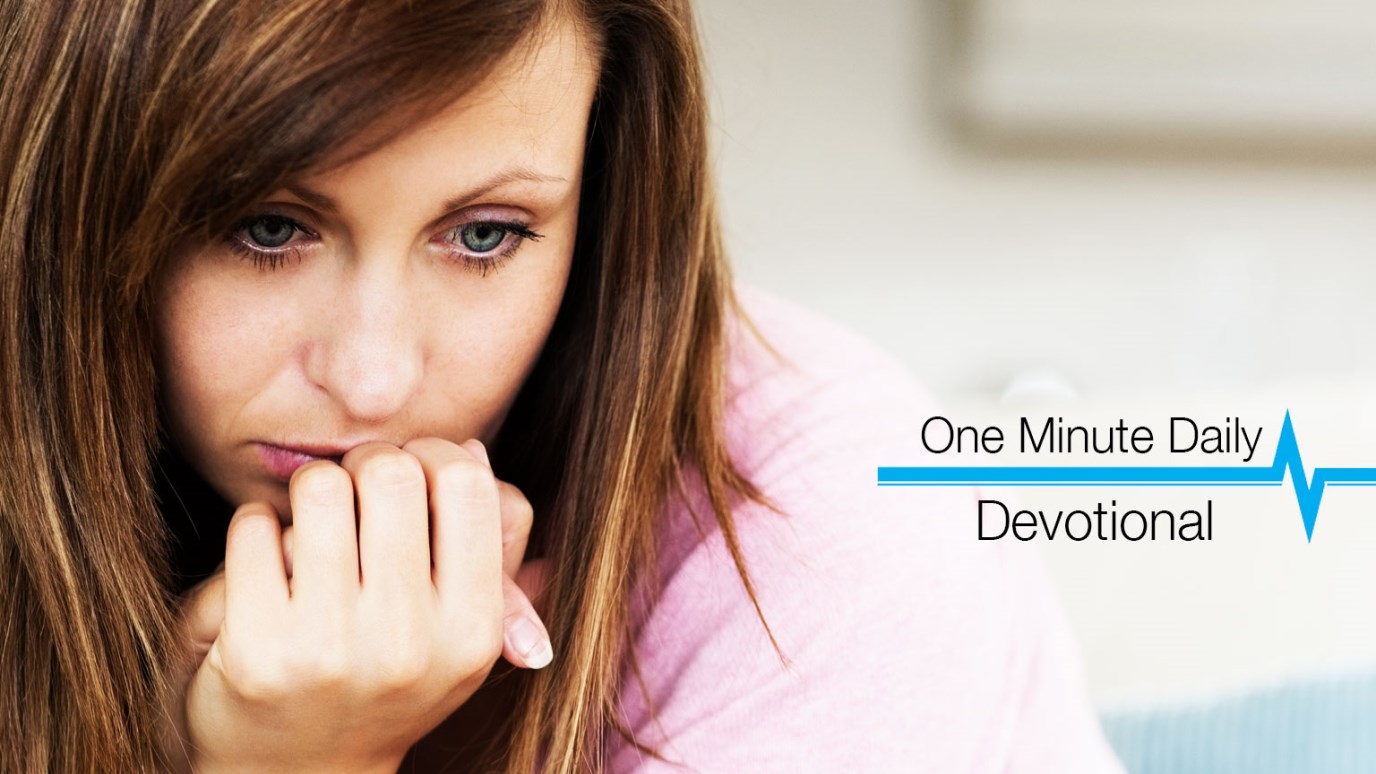 When you commit a sin, recognize that the jig is up. God will forgive, but He won’t remove the consequences.

If we confess our sins, He is faithful and righteous to forgive us our sins and to cleanse us from all unrighteousness (1 John 1:9).

A great lesson to be learned from scandals is that it’s often not the initial act that destroys you; it’s the cover-up. David and Bathsheba give a perfect example. First the sin was committed—adultery. Then, Bathsheba became pregnant, so David devised a brilliant cover-up. He sent for Uriah, Bathsheba’s husband, to be brought home from the battlefield to spend a few days with his wife. David figured that everybody would assume the child was Uriah’s. But Uriah didn't cooperate. Since his fellow soldiers were out on the battlefield, he thought it wrong for him to enjoy the pleasures of marriage. So, he slept outdoors rather than with his wife.

David’s approach to the cover-up wasn't working, so he became more desperate. He ordered that Uriah be killed on the battlefield. Then he quickly married his wife. David was guilty of breaking a whole boatload of commandments: coveting another man’s wife, stealing, false witness, adultery and murder. He stupidly felt his cover-up would work. The only problem was that God knows all. No sin can be covered up from Him.

When you commit a sin, recognize that the jig is up. God knows what happened. Confess your sin, ask forgiveness and be willing to live with the consequences. God will forgive, but He won’t remove the consequences.