There Are No Conditions in the New Covenant 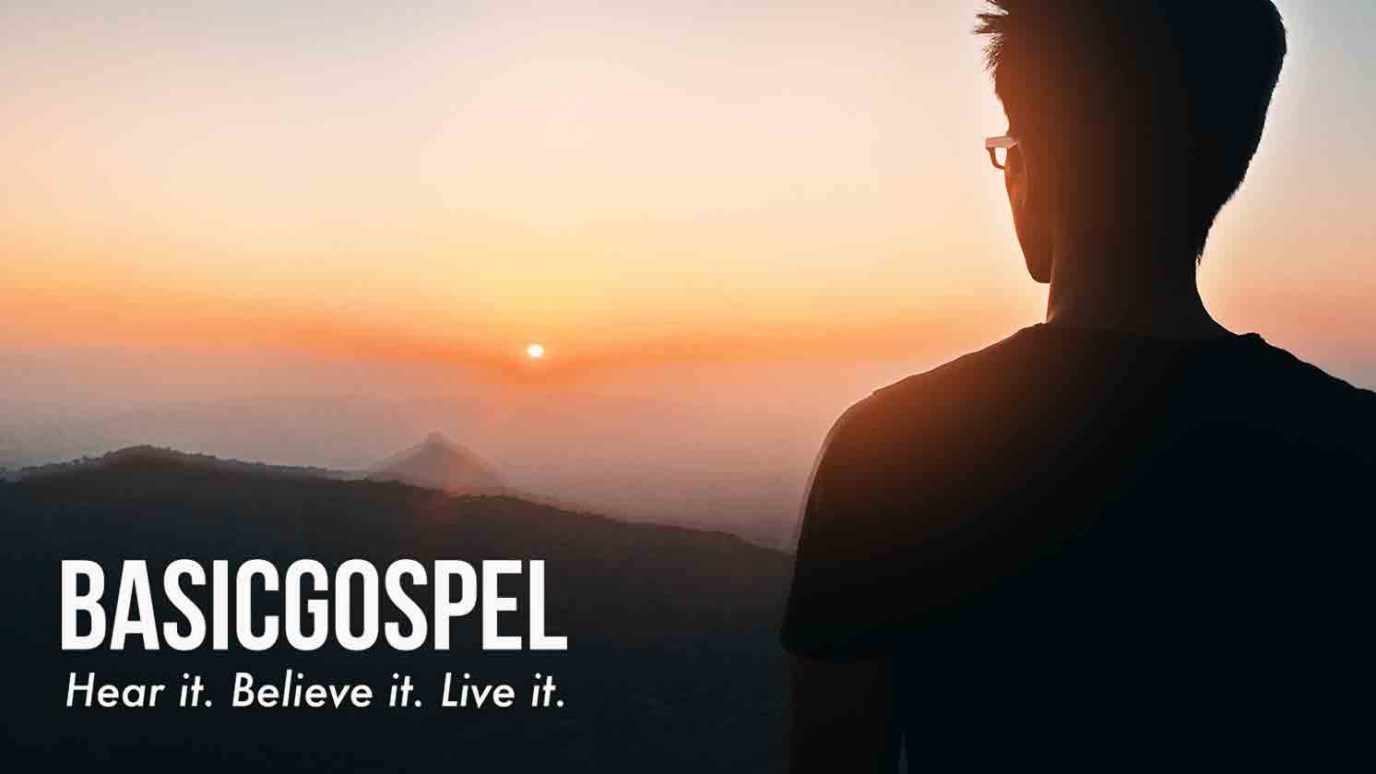 This new covenant is a covenant of grace. It is not like the old covenant, which was more like a contract between two parties.

Legally, a will is a statement of a person’s wishes concerning the disposal of his property after death. When my dad died, everything he owned passed to Mom. That was his desire, and he explicitly expressed it in his will.

God has a will like that. It’s called the New Covenant. In this will, God expressed His desires for you and me. The original document appeared first in the book of Jeremiah. God chose to announce the specifics of this will through this prophet some 600 years before the time of Jesus. It was an announcement of what was to come.

When Jesus gathered His disciples for the last supper, He raised a cup and said, “This cup is the new covenant in my blood, which is poured out for you” (Luke 22:20). More than 600 years had passed since it was first mentioned. As if out of nowhere, Jesus tells them the time has come for the new covenant to be fulfilled. His shed blood would make it so.

The next day, Jesus died. He cried out in victory. “It is finished.” The old had gone, the new had come. The long-awaited new covenant was now in full force. When did the new covenant begin? At the cross. Jesus’ death changed everything.

This New Covenant is a covenant of grace. It is not like the Old Covenant, which was more like a contract between two parties. It was an “if … then” covenant. It included conditions for its fulfillment, but there are no conditions in the new covenant. God promises, God fulfills.

As wills go, the New Covenant is not very long – only four provisions.

This is the covenant I will establish with the people of Israel after that time, declares the Lord.  I will put my laws in their minds and write them on their hearts. I will be their God, and they will be my people. No longer will they teach their neighbor, or say to one another, “Know the Lord,” because they will all know me, from the least of them to the greatest, for I will forgive their wickedness and will remember their sins no more (Hebrews 8:10-12).

Don’t underestimate the far reach of these promises where your life in Christ is concerned. These contain everything you need for life and godliness. In this new covenant, you can live life to the full, which is God’s will for you. He has rescued you through Christ and delivered you to this end.

God's Heart to Meet with Man At Pentecost
First15