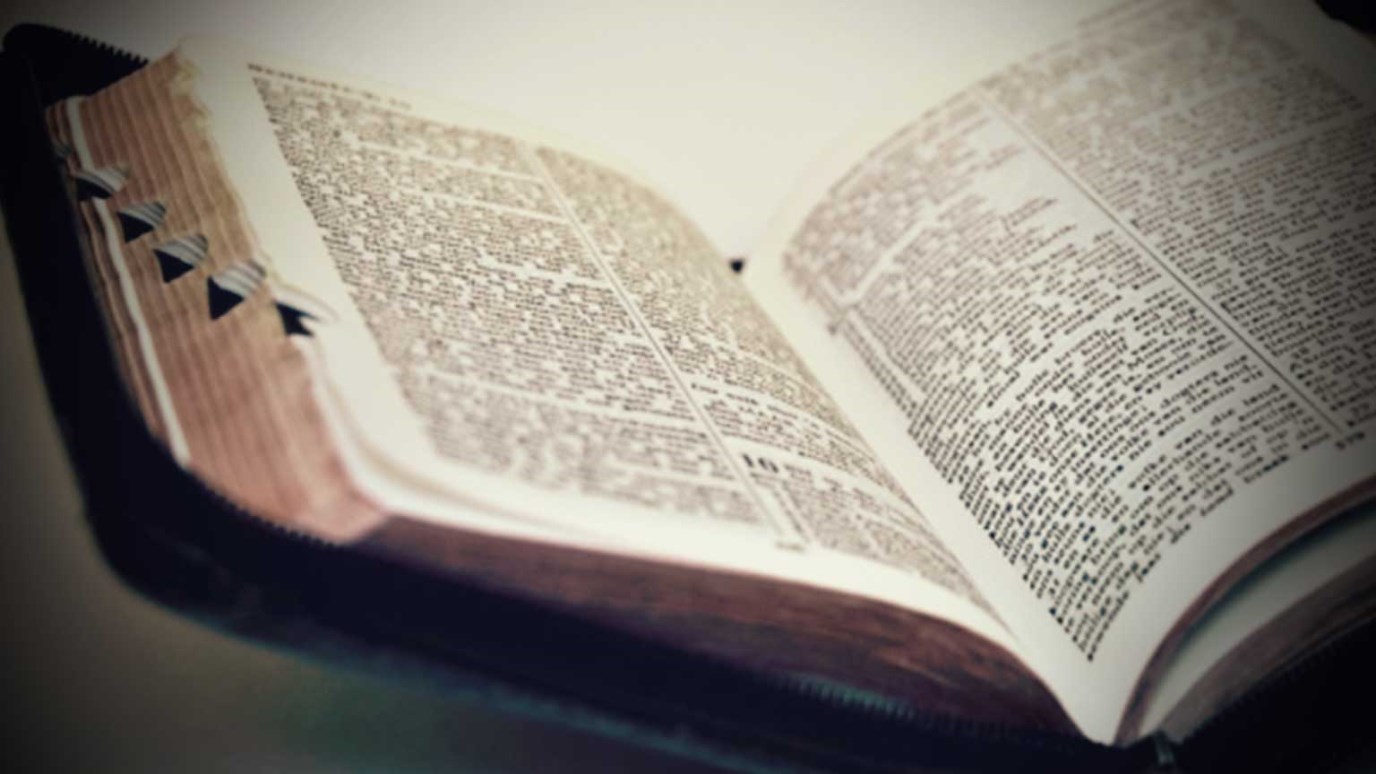 The study of biblical doctrine is not an exercise in pointless intellectual speculation; rather, its end is to lead us to a greater knowledge and worship of the person and work of the Almighty.

Theologia Deum docet, a Deo docetur, ad Deum ducit, a Latin phrase often attributed to Thomas Aquinas, one of the greatest theologians in the history of the church, provides an excellent summary of the purpose of theology. In English, the Latin words read: “Theology teaches of God, is taught by God, and leads to God.” This reminds us that the final goal of doctrinal instruction is to direct us to the Creator. The study of biblical doctrine is not an exercise in pointless intellectual speculation; rather, its end is to lead us to a greater knowledge and worship of the person and work of the Almighty.

When rightly pursued, theology reminds us of who we are in light of who God is and moves us to worship Him with our whole being. This is evident throughout Paul’s epistles, especially when he bursts into praise after outlining great truths about God and His salvation (for example, Rom. 11:33–36). In 1 Timothy 1:17 the apostle does just that, offering honor and glory to the Lord after finishing his brief digression on how his conversion illustrates the saving purpose in Christ’s work (vv. 12–16). Just as Psalm 100 and other hymns in the Psalter praise God for what He has done for His people, so too does Paul glorify the Lord for making him the example par excellence of His saving mercies. Matthew Henry comments, “Those who are aware of their obligations to the mercy and grace of God will have their hearts enlarged in his praise.”

Paul’s song may be a doxology that was used often in the early church, since it echoes Deuteronomy 6:4. It also incorporates other key Old Testament themes, such as the idea that God is king of all (Ps. 10:16; Jer. 10:10). But as with all good hymns of praise both modern and ancient, the song itself also gives doctrinal instruction. Augustine tells us that 1 Timothy 1:17 teaches us that the Lord “is indeed the almighty God who at the origins of the world made all things out of nothing. He is before the ages and made and governs the ages. He doesn’t…grow with time, or stretch out in space, nor is he shut in or bounded by any material. He abides with and in himself as full and perfect eternity, which neither human thought can comprehend nor tongue describe” (ACCNT vol. 9, p. 148).

It is very easy to sing hymns in the church without paying attention to what the words are saying about God. As we offer praise to the Lord each Sunday we should also consider what it is we are saying about Him in order that we might glorify Him with understanding and learn even more about Him as we honor Him. Let us think on the lyrics of the songs, hymns, and spiritual songs at our churches as we sing them, and may we praise the Lord with all that we are.

All Is Ours
Dr. Bill Bright

No Other Savior
Dr. Bill Bright
Follow Us
Grow Daily with Unlimited Content
Uninterrupted Ad-Free Experience
Watch a Christian or Family Movie Every Month for Free
Early and Exclusive Access to Christian Resources
Feel the Heart of Worship with Weekly Worship Radio
Become a Member
No Thanks