Their Father and the Poor 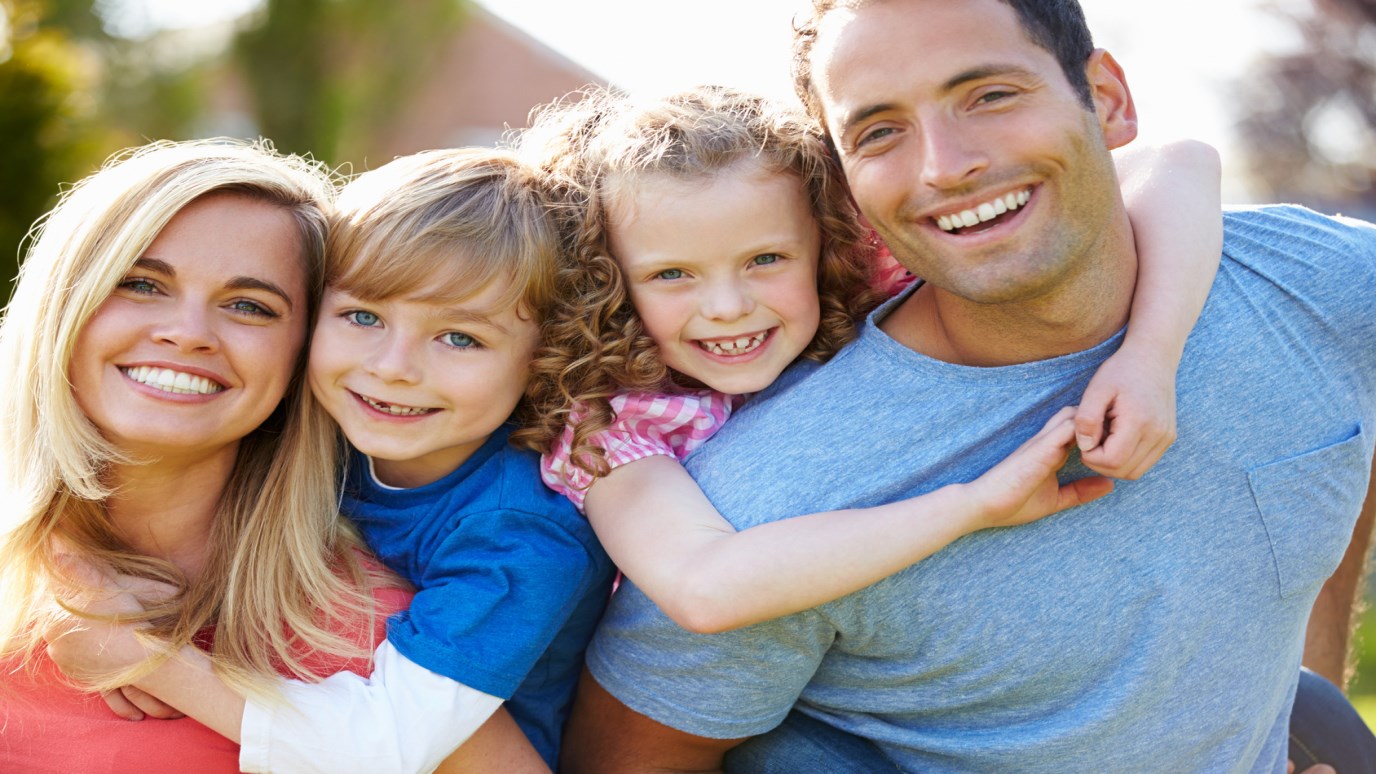 Most American Christians are not in close relationship with poor people. How does our social location impact our interpretation of Scripture, and therefore how we live for Christ?

My husband Steve raised his kids in the faith. Not the kind of faith most of us might think of. Yes, church and tithing and being kind, but more than that. Steve insisted they engage with how the “other half lives.” He took them to other countries where it wasn’t always safe to travel. We were in Yeti,  before the peace treaty, and we traveled to northern where rebels reigned.We listened to our Christian brothers and sisters tell stories of rape, murder, and disease. During one conversation, a woman turned in anger and asked, “Where was the ?” Later that evening, as we looked out over the African landscape, my youngest child  asked, “Mom, where were we?” But Steve didn’t only expose them to those things far away. For several years he’s mentored a young boy in west . He’s cared for his schooling and family needs.

I’ve always heard people quote Jesus as saying, “The poor will always be with us.” (Mark 14:7) But recently I’ve been challenged to reconsider my understanding of this text.

Jesus is in , at the home of Simon the Leper. There is a woman there who wants to worship Jesus by anointing him with oil, but the disciples say it’s money wasted since it could be used for the poor. And Jesus' response (and I paraphrase) is, “You will always be with the poor. I mean, you’re my disciples. You know who we hang out with, who we spend time with. Look who we are with tonight. You will always be with the poor.” Meaning, you will always have a chance to be generous and do justice so don’t begrudge her this act of worship. Don’t be so politically correct because you will have many chances to be among the poor.

But what happens when the disciples are no longer with the poor, when they are far away from the poor? Perhaps they have a whole other context and they use this text to say in effect, “The poor will always be with us. There’s nothing we can do about the poor so don’t feel so bad about it.”

I’ve been pondering how our social location influences the way we see things. We’ve got debates raging in our country and churches on issues such as health care, immigration, homosexuality, and women. I wonder how much our language, intensity and actions would change if we actually knew people whom we so abstractly debate about. Perhaps a debate should not be allowed when it’s devoid of personal relationship.

Hear me: I’m not saying that everything is subjective or based on our experience with others. Truth is truth. I am saying that perhaps how we interpret and act would look differently if it were influenced by embodied relationships. Jesus came in the flesh so we could see God. It seems he thought embodiment was important for a better understanding of who God is. So it may still be on a lesser sense. That’s the kind of faith my husband has shown my kids. Embodied faith means engaging—not just doing a service project—but real relationship with those who’ve been marginalized. It’s not a social issue. It’s not an evangelical issue. It’s a Jesus issue.

Jesus came in the flesh. We ought to do the same.