Their Culture Is Disgusting 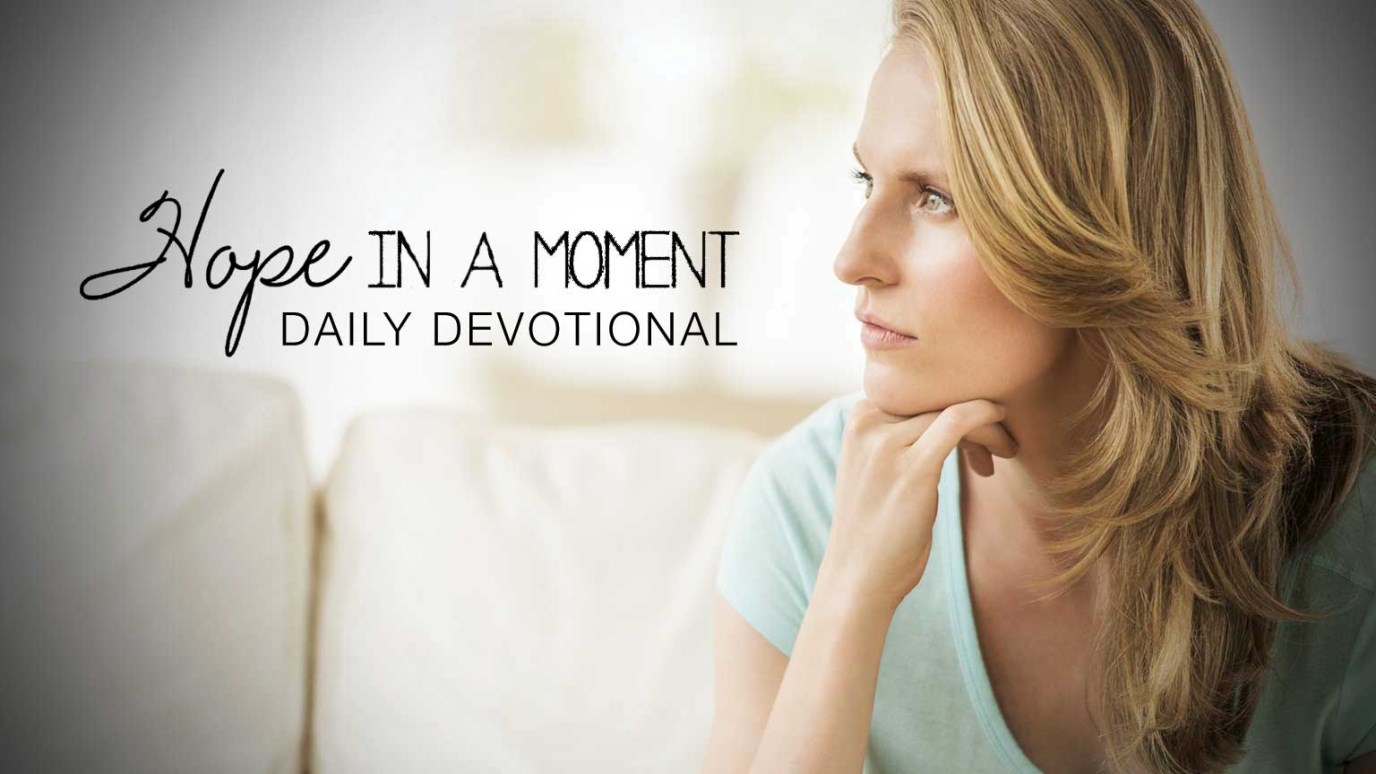 You can’t share the Word effectively with people you don’t love and accept. Let go of prejudice, bigotry, and narrow-mindedness because you need to draw people not like you into the Lords kingdom.

It isn’t hard to criticize what you don’t understand. If you don’t get around much, other people’s culture and behaviors can sure seem weird, if not downright disgusting. Americans traveling abroad have been known to freak out over bathroom plumbing that looks nothing like home. The thought of eating seaweed and fish eggs has made some of our fellow Yankees green.

Long-lost son Joseph, now vice-pharaoh of Egypt, explained why his father’s family wouldn’t have to worry about assimilation and disappearance as a nation if they all came to Egypt to live. The Israelites would keep their identity, Joseph said, because “all shepherds are detestable to the Egyptians” (Genesis 46:34). Kind of brings back memories of the American West, doesn’t it? Cattlemen always hated the sheepmen, and the sheepmen vigorously returned that fear and contempt.

My hope for you is to be of maximum use in God’s plan to draw people not like you into his kingdom. As Mark Twain said, “Travel is fatal to prejudice, bigotry, and narrow-mindedness. . . . Broad, wholesome, charitable views of men and things cannot be acquired by vegetating in one little corner of the earth all one’s lifetime.”

You can’t share the Word effectively with people you don’t love and accept.