Their Biology Makes Them Do It! 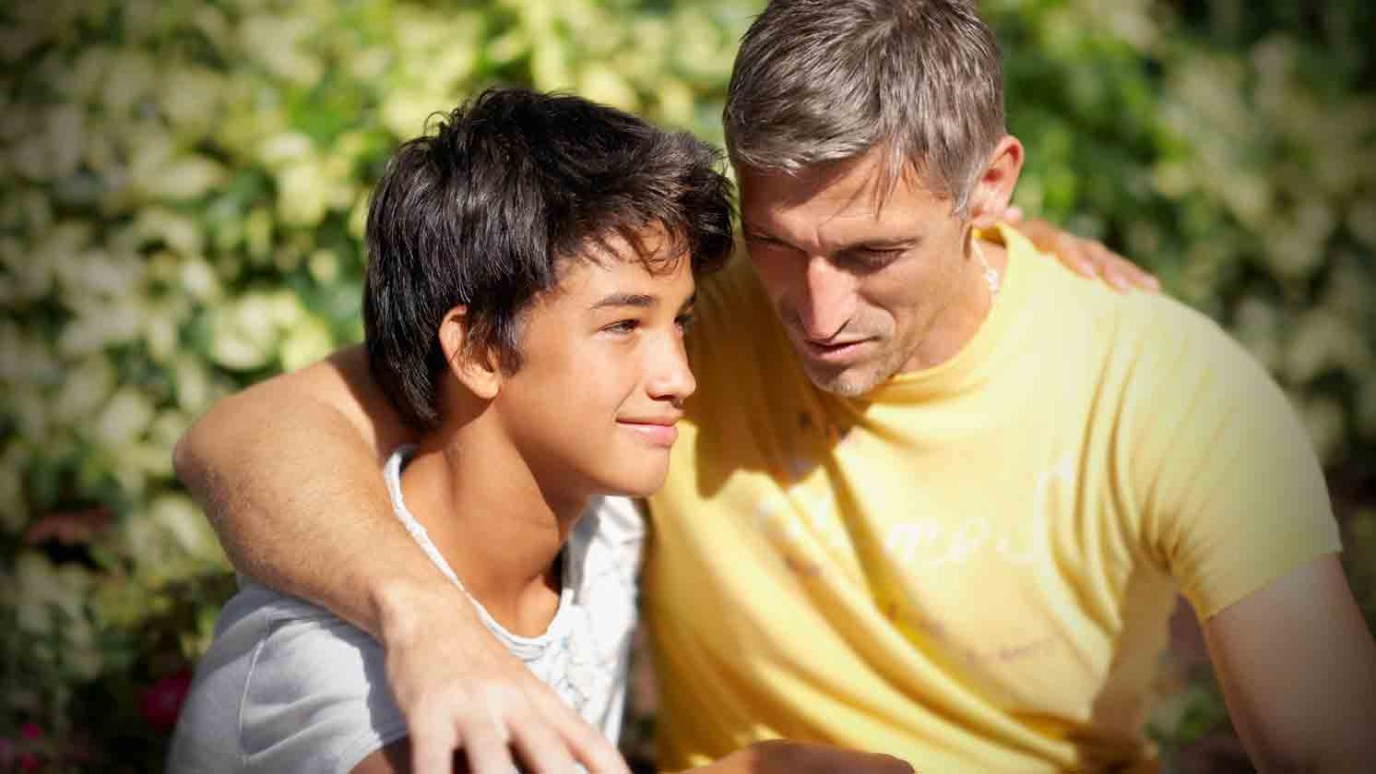 Make sure you teach your teenager that the world doesn't revolve around them and that other people matter.

The "their biology makes them do it!" hypothesis concerning the oft-horrid behavior of today's teens keeps on rolling along, charming parents of said teens into the comforting belief that said behavior has absolutely nothing to do with their parenting.

The most recent example appeared as a October 16, 2013, Wall Street Journal article that reviewed a study recently published in the journal Developmental Psychology. It's now clear, says said article, that "the brain regions that support social cognition"-those that support the development of empathy-"continue to change dramatically" during the teen years. That means they aren't fully developed.

Given that there are plenty of children who enter the teen years with well-developed empathy, do not bully other children, are not petulant, moody, disrespectful of authority, and otherwise horrid, the study in question is nothing but the latest exercise in academic mumbo-jumbo by the folks who want you to believe the deterministic myth that bad behavior is the result of things like hormones, biochemical imbalances, and inadequate blood supply to the left frontal lobe, all, of course, the result of genes (which were inherited from the child's father).

I recently spoke with an individual who has spent a good amount of time working with youth in African villages, where one teacher is often found teaching close to 100 children. During her tenure in these villages, my friend saw but one child whose classroom behavior was out of line. The Wall Street Journal says "The teen years are often fraught with door-slamming, eye-rolling, and seeming insensitivity...." Correction: That would be teenagers in the United States, and not all of them by any means.

Do teens in Africa have abnormal biology? How about those American teens who are not petulant, moody, insensitive, and disrespectful? What about teens fifty-plus years ago? We did not slam doors, isolate ourselves in our rooms, refuse to interact with family members for days at a time, or engage in the sort of narcissistic drama that characterizes so many of today's adolescents. Neither did teens in the 1830's, whom Toqueville, in "Democracy in America," described as trustworthy, hard-working, responsible members of their communities.

It is also well known that brain structures and functionality reflect prior training. I am led, by the preponderance of evidence contradicting the research in question, to conclude that teens who are self-dramatic, disrespectful, and lacking in empathy are the product of precisely what the study's authors say they are not: homes in which they have been pampered, spoiled, entitled, and told that the only people on the planet who really matter are them. Of significance are consistent research findings to the effect that high self-esteem-the brass ring of American parenting since the early 1970's-is incompatible with empathy and respect for others and that bullies have high self-esteem.

One trains a child to pay attention and respond functionally to the needs of others. That does not happen magically. Historically, such social training involved rigorous teaching of social courtesies, a.k.a. good manners. The fact is that all too many of today's parents are too busy running their children from one extracurricular activity to another to spend adequate time teaching them that the world doesn't revolve around them, that other people matter. The researchers in question propose to let these parents off the hook.

Their attempt at parenting absolution makes no sense, but it will sell.

The Art of the Intentionally Awkward Pause
Lifetree