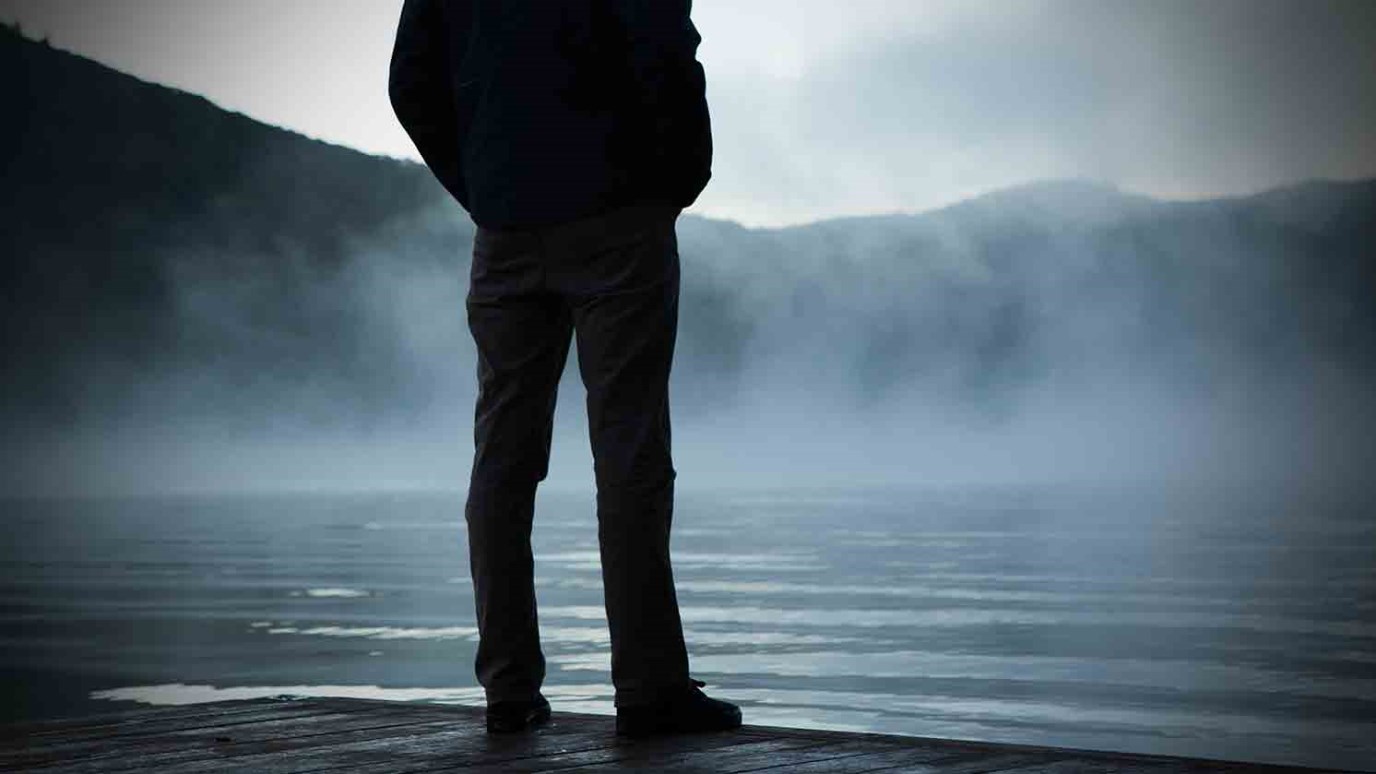 It isn’t easy to deny the flesh. How can Christians combat their desires?

A man was going with a girl who, some of us thought, was not at all worthy of him. Some breathed a sigh of relief when he went into the army and was gone for two or three years. The girl drifted around with other fellows, and the worthy young man met a worthy girl in a distant city, fell in love with her, and married her. When the war was over, he returned to his home with his bride.

One evening, the first girl drove by the house and dropped in to see her old flame and to meet his wife. But the wife was not there. The first girl made no attempt to hide her affection; the man realized that he had but to reach out his hand and she would be his.

He told me about this incident afterwards. There was within him all that goes with male desire, but there was something more within him also, and he began to talk about the wonderful girl he had married. He showed pictures of his wife to the first girl and praised his wife to the skies, acting as though he did not understand the obvious advances of the girl. It was not long before she left, saying as she went, "Yes, she must be quite a girl if she can keep you from reaching."

The young man was never more joyful in his life. He said that in that moment all of the love between him and his wife was greater and more wonderful than ever; he could think of his wife in a clean, noble way.

A philanderer might have scoffed at him, derided him for "sacrificing" his pleasure. But there was not the slightest hint of sacrifice in the generally accepted sense of the word. There was, however, every sacrifice in the sense of Romans 12:1, "I beseech you therefore, brethren, by the mercies of God, that ye present your bodies a living sacrifice, holy, acceptable unto God which is your reasonable service."

The turning of his heart and mind and soul, yes, and his body, to the love of his true wife was the living sacrifice which praised her and made him all the more noble because of it.

It is in this sense that the believer in Christ presents his body as a living sacrifice to the Lord.

How does Christ show love to His bride?

What scriptures would give evidence that His love for us?

It isn’t easy to deny the flesh. How can Christians combat their fleshly desires?

I'm Attracted to My Spouse's Friend
Gary and Barb Rosberg

Guard Your Heart, Part 2
Gary and Barb Rosberg
Follow Us
Grow Daily with Unlimited Content
Uninterrupted Ad-Free Experience
Watch a Christian or Family Movie Every Month for Free
Early and Exclusive Access to Christian Resources
Feel the Heart of Worship with Weekly Worship Radio
Become a Member
No Thanks