The Wrong Way to Be Right 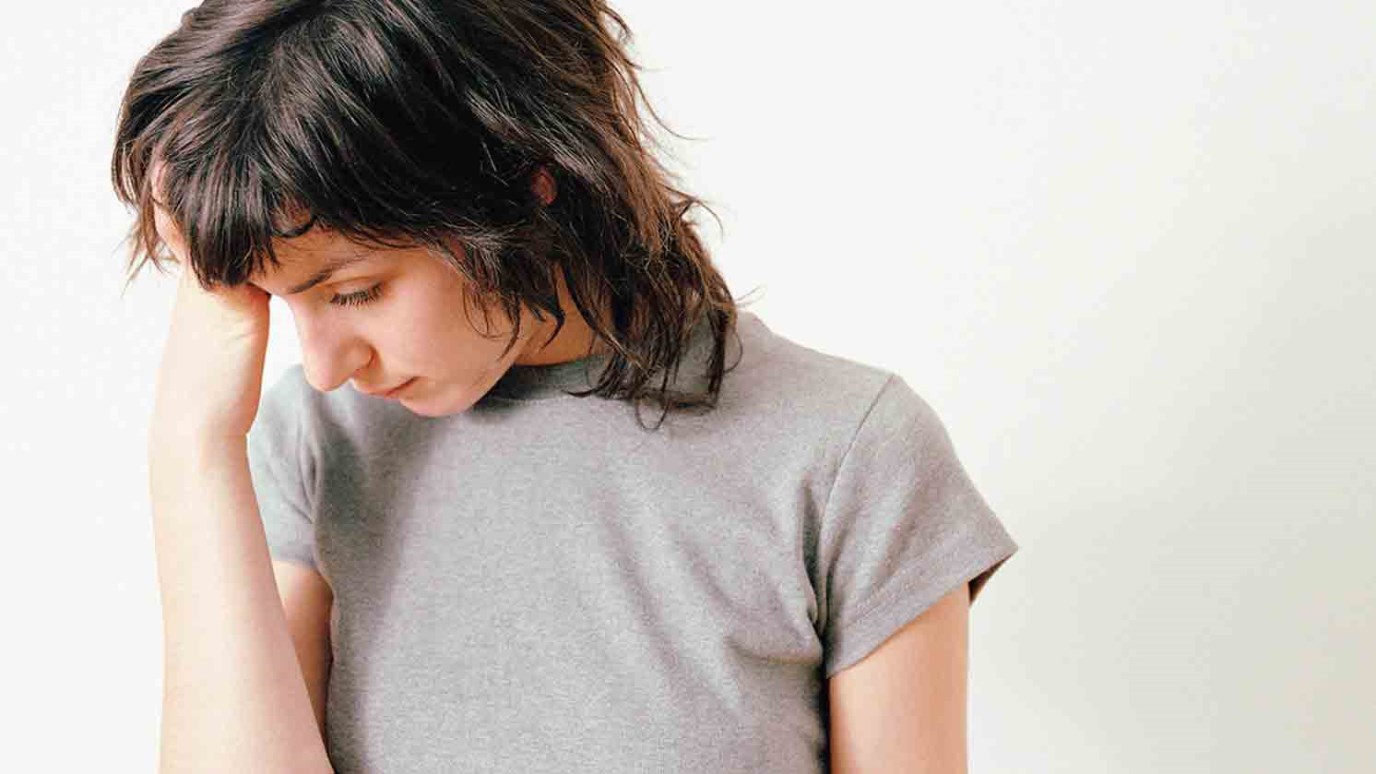 When we humble ourselves by obeying God’s Word, then His favor, grace, and righteous judgment rest upon us. He will bring the situation to resolution.

Agree with your adversary quickly, while you are on the way with him, lest your adversary deliver you to the judge, the judge hand you over to the officer, and you be thrown into prison. Assuredly, I say to you, you will by no means get out of there till you have paid the last penny. Matthew 5:25-26 NKJV

What should you do when you disagree with someone? Pride says, “Defend yourself.” But Jesus said, “Agree with your adversary.” When we disagree with someone, humility is our greatest covering. The moment we justify or defend ourselves before another we yield to their judgment instead of God’s.

You might be saying, “But John, I am actually right, and the other person is completely in the wrong!” It’s not about being right; it’s about being humble. For wherever there is strife, there is a root of pride (see Proverbs 13:10).

Argument never stems from God because He desires us to be in one mind and one accord. As believers we should battle against the foe of pride rather than battling for our rights or privileges. In agreeing with your adversary, you are not agreeing with their actions or admitting that you are wrong; you are instead laying down your pride and following the example of Jesus.

Jesus suffered even when He was not at fault (see Matthew 27:12-14). When we remain under our Father’s judgment, we also remain under His protection. Jesus knew that with God alone as His judge, He was the safest He could be. How much more then should we follow His example when we might be in the wrong?

But He gives more grace. Therefore He says: “God resists the proud, But gives grace to the humble.” Therefore submit to God. Resist the devil and he will flee from you. (James 4:6-7 NKJV)

Humility ushers in God’s grace, which is His empowerment (and a mighty weapon against the evil one). In a society that cries out for quick results and convenient answers, it is hard to have an attitude of steadfast humility. The temptation is always to defend ourselves, even when doing so leads to strife. But when we humble ourselves by obeying God’s Word, then His favor, grace, and righteous judgment rest upon us. He will bring the situation to resolution.

Have you defended yourself instead of humbling yourself before the righteous Judge? What has your self-defense resulted in?