The Writing in the Sand 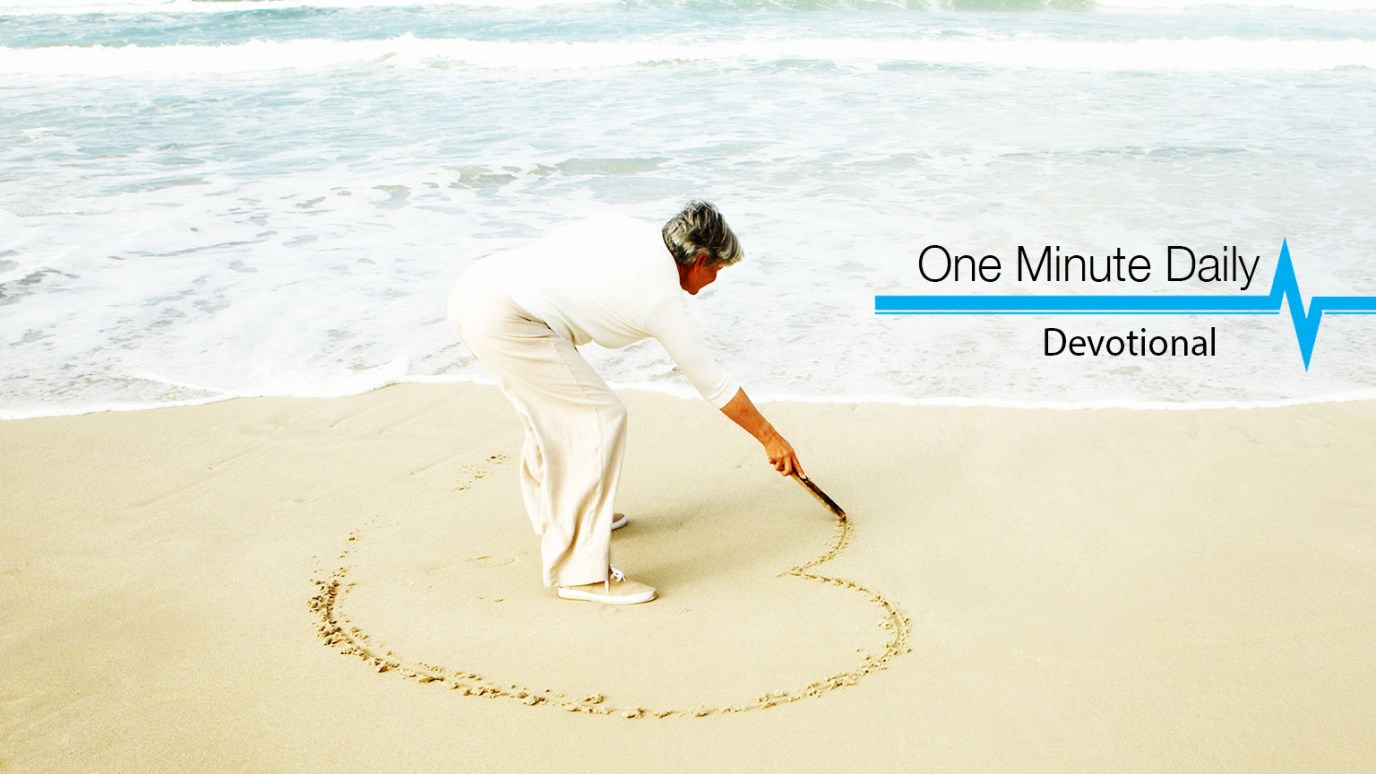 They slowly drifted away, dropping their stones as they left. Jesus transferred the humiliation from the woman to the self--righteous, judgmental men.

But Jesus stooped down and with His finger wrote on the ground. - John 8:6

The Pharisees had just brought an adulteress before Jesus and demanded, “Now in the Law Moses commanded us to stone such women; what then do You say?” (v. 5). Silence. Jesus only stooped to write on the ground.

The Bible doesn’t tell us what Jesus wrote in the sand that day. Maybe He wrote scripture. Perhaps He was writing, “Where is the man?” Doesn’t adultery involve two? Or perhaps He was writing the sins of the Pharisees who were accusing this woman. Maybe Jesus was just collecting His thoughts because He was angry that they were humiliating this woman just to get at Him.

I have no idea what He wrote, but I believe that Jesus’ heart was aching as He knelt in the sand. Why? Because this woman was being treated as an object, unworthy of life. He looked at the Pharisees and realized they just didn’t get it. Jesus would have been totally justified to get in the Pharisees’ faces and say, “You guys don’t get it! I came not to judge but to save” (John 3:17, paraphrase).

But Jesus didn’t blow His top and blast them. In an amazing display of self-control and compassion for this woman, He finally stood and said, “Whoever is without sin, you throw the first stone” (John 8:7, paraphrase).

They slowly drifted away, dropping their stones as they left. Jesus transferred the humiliation from the woman to the self--righteous, judgmental men. What wisdom. What a man, this Jesus. You gotta love Him. I surely do. How about you?

We Are His Sheep
Dr. Ed Young

Start Your Day Over
Guideposts