The Wrath of God’s Son 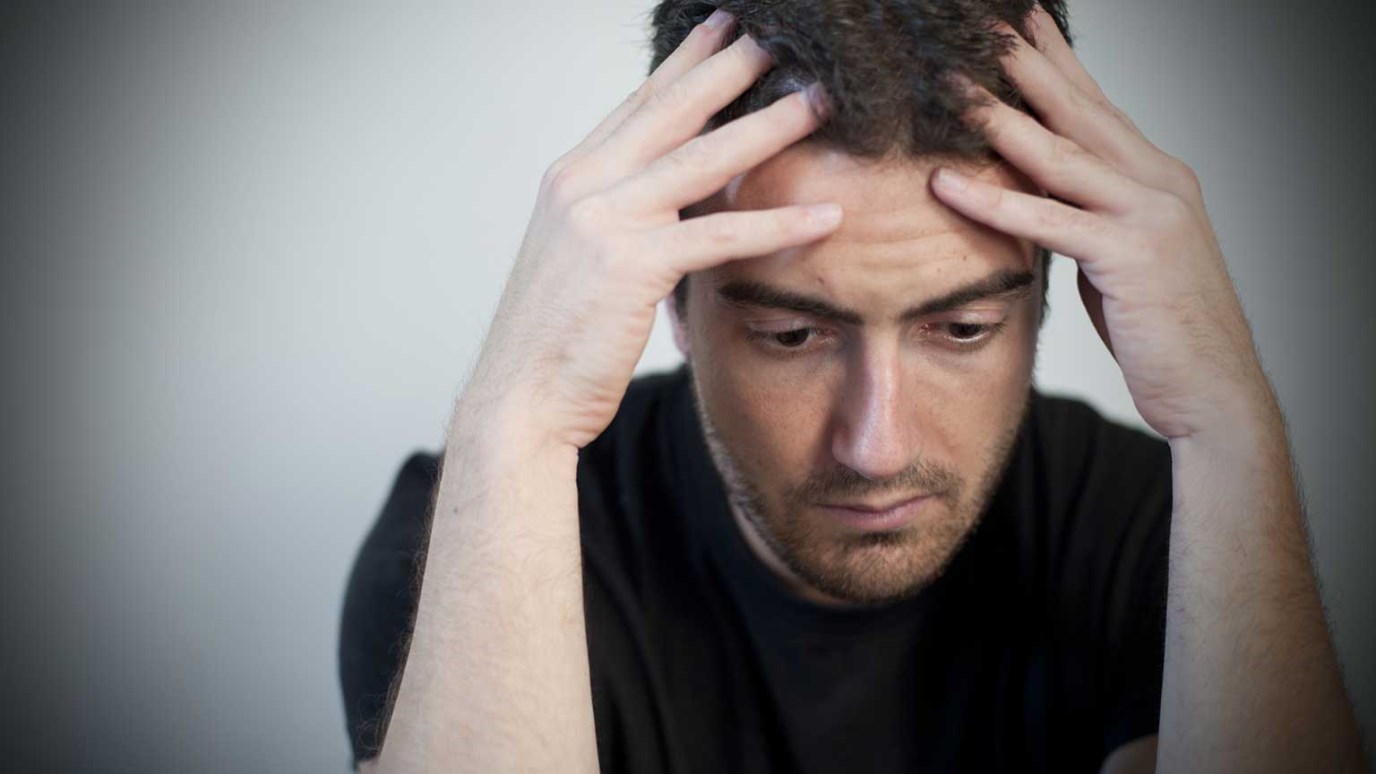 The Father and the Son get angry, and since God can do no wrong, we know anger is not evil in itself. But is it ever right for us to be angry?

“Making a whip of cords, he drove them all out of the temple, with the sheep and oxen. And he poured out the coins of the money changers and overturned their tables” (John 2:15).

Clearly, there are some things that are right for the Lord to do that are not right for us to do. For example, because He is the Creator and sovereign of the universe, it is right for the Almighty to demand worship from His creation. However, though we are made in His image, Scripture tells us we are not to do the same. It is evil for a man to demand others worship him or anyone besides Yahweh (Ex. 20:3).

The Father and the Son get angry (Ps. 7:11–13; Rev. 14:14–20), and since God can do no wrong (James 1:13), we know anger is not evil in itself. But is it ever right for us to be angry? Christ’s anger answers the question in the affirmative. God the Son came in the flesh to be the second Adam and earn righteousness for His people. If Jesus had sinned, He could not have earned this righteousness, nor could He have been the lamb without blemish and turn away the Lord’s wrath toward sinners. The incarnate Christ never sinned (1 Peter 2:22), and so He proved His righteousness.

If Jesus never sinned, and if, as a man, He got angry, then we know there are times when men and women can rightly be angered. Jesus’ holy anger is best seen in His cleansing of the temple, which is related in this passage. Every year, Jews from around the world traveled to Jerusalem to celebrate the Passover because they were only allowed to offer the sacrifice at the temple (Deut. 16:1–8). It was impractical and expensive to bring the animal to be sacrificed, and so it was possible to buy lambs, oxen, and so on in the city. Money changers would set themselves up in the city, along with those who sold animals, in order to facilitate this process.

In Jesus’ day, these sellers set themselves up in the court of the Gentiles, where the nations came to pray. Thus, they barred access to the God-fearers who came to worship Yahweh. Also, the money-changers charged exorbitant rates for currency exchange and price-gouging occurred in selling the animals. These practices insulted the Lord by its exploitation of the poor (Prov. 14:31). Thus, Jesus rightly expelled these merchants from the temple in order to restore God’s house to a place where all could worship (John 2:15–16).

This study helps us understand there are two things that make God especially angry. First, the merchants blocked the Gentiles from learning about and worshiping the Lord, and today we can legalistically impose regulations not found in Scripture that can inhibit the spread of the Gospel. Second, God will not countenance any who exploit or overlook the needs of the poor. May we enjoy freedom in Christ, help the poor, and thereby please our Father.

The Cross Is Love and Mercy
Francis Chan

(Luke 16:19-31) The Rich Man and Lazarus
LUMO
Follow Us
Grow Daily with Unlimited Content
Uninterrupted Ad-Free Experience
Watch a Christian or Family Movie Every Month for Free
Early and Exclusive Access to Christian Resources
Feel the Heart of Worship with Weekly Worship Radio
Become a Member
No Thanks