The Wrath of God 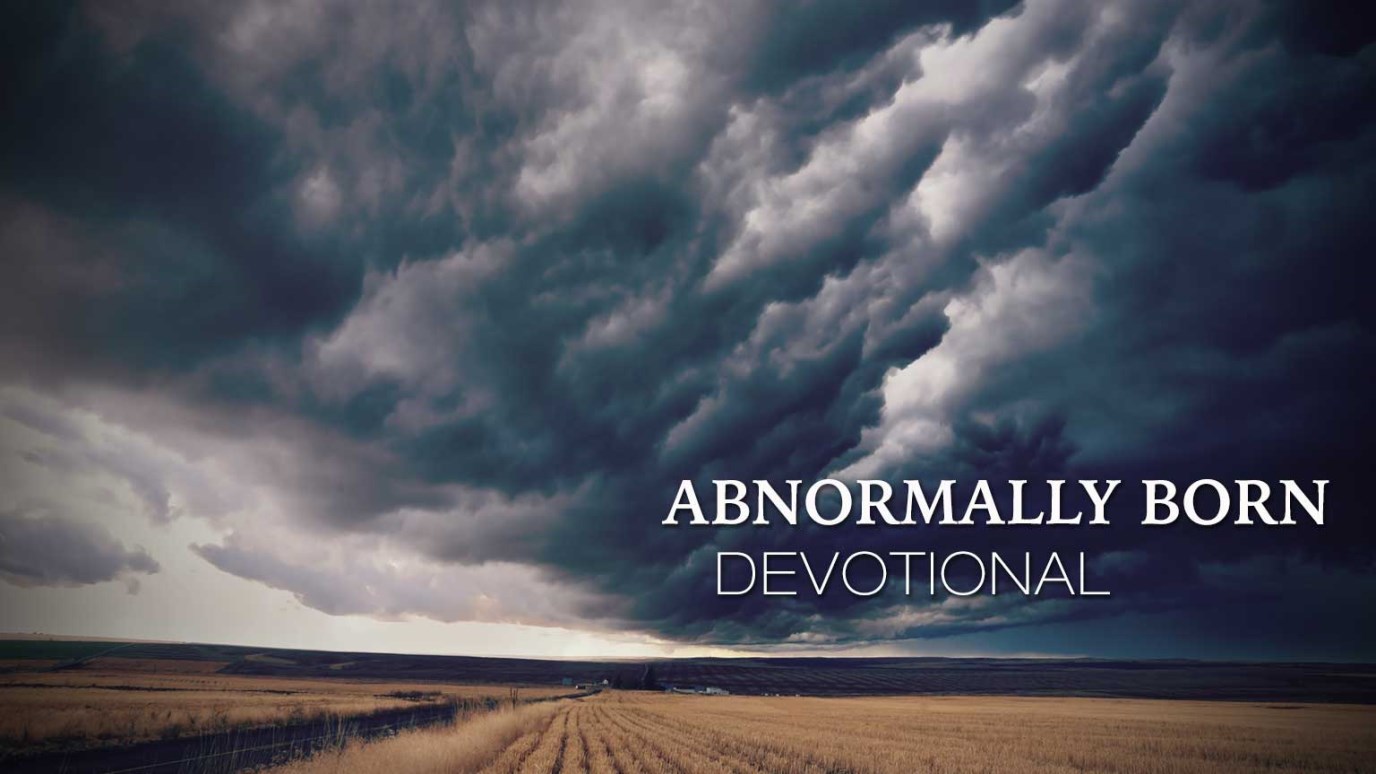 If wrath was not a part of God's character, then why would we need His grace?

The term “wrath of God” always makes me think of the Star Trek movie “The Wrath of Khan.” If you haven’t seen this 1982 epic, you’re not missing a whole lot, I’m sure the rest of your life will be okay with this void. The coolest thing about this movie was a long-haired, buffed out Ricardo Mantalban. Remember him? The tall guy from Fantasy Island, and also the guy from the 1970ish Chrysler Cordoba commercials. The one who introduced us to the phrase, “rich Corinthian leather…”

The term “wrath of’ always needs to be followed by a tough sounding name, like Khan. The wrath of Wally, for instance, doesn’t sound very frightening.

And for some of us, putting God at the end of the phrase doesn’t seem right either. It makes Him sound mean. We spend so much time talking about the love and mercy and grace of God (and rightly so), that we can feel that the wrath of God doesn’t fit; like it couldn’t possibly be the same God we are talking about. But, there it is. Mr. Pink has included the wrath of God as one of His attributes, so let’s check it out.

From his book, “The Attributes of God,” A.W. Pink says:

It is sad to find so many professing Christians who appear to regard the wrath of God as something for which they need to make an apology, or at least they wish there were no such thing. While some would not go so far as to openly admit that they consider it a blemish on the Divine character, yet they are far from regarding it with delight, they like not to think about it, and they rarely hear it mentioned without a secret resentment rising up in their hearts against it. Even with those who are more sober in their judgment, not a few seem to imagine that there is a severity about the Divine wrath which is too terrifying to form a theme for profitable contemplation. Others harbor the delusion that God’s wrath is not consistent with His goodness, and so seek to banish it from their thoughts…Now the wrath of God is as much a Divine perfection as is His faithfulness, power, or mercy. It must be so, for there is no blemish whatever, not the slightest defect in the character of God; yet there would be if "wrath" were absent from Him!

I believe Mr. Pink is right on. Do we feel like we need to apologize for God’s wrath? Do we think it is inconsistent with who He is? The truth is that if we don’t accept the wrath of God as part of who He is we cannot accept His love or grace as well, because if wrath was not a part of God’s character, why would we need grace? If God was ok with us being sinners, if He turned a blind eye to our wickedness and darkness, if He didn’t require perfectness in us to have a relationship with Him then we wouldn’t need grace; we wouldn’t need saving; we wouldn’t need Jesus.

"See now that I myself am He! There is no god besides me. I put to death and I bring to life, I have wounded and I will heal, and no one can deliver out of my hand. I lift my hand to heaven and declare: As surely as I live forever, when I sharpen my flashing sword and my hand grasps it in judgment, I will take vengeance on my adversaries and repay those who hate me.” (Deuteronomy 32:39-41).

We are God’s teenagers.

What is the reason for God’s wrath? He wants us to come to Him, to know Him, to have a relationship with Him, “The wrath of God is being revealed from heaven against all the godlessness and wickedness of men who suppress the truth by their wickedness, since what may be known about God is plain to them, because God has made it plain to them. For since the creation of the world God's invisible qualities—his eternal power and divine nature—have been clearly seen, being understood from what has been made, so that men are without excuse.” (Romans 1:18-20).

He has provided an answer to turn away His wrath—and His name is Jesus.