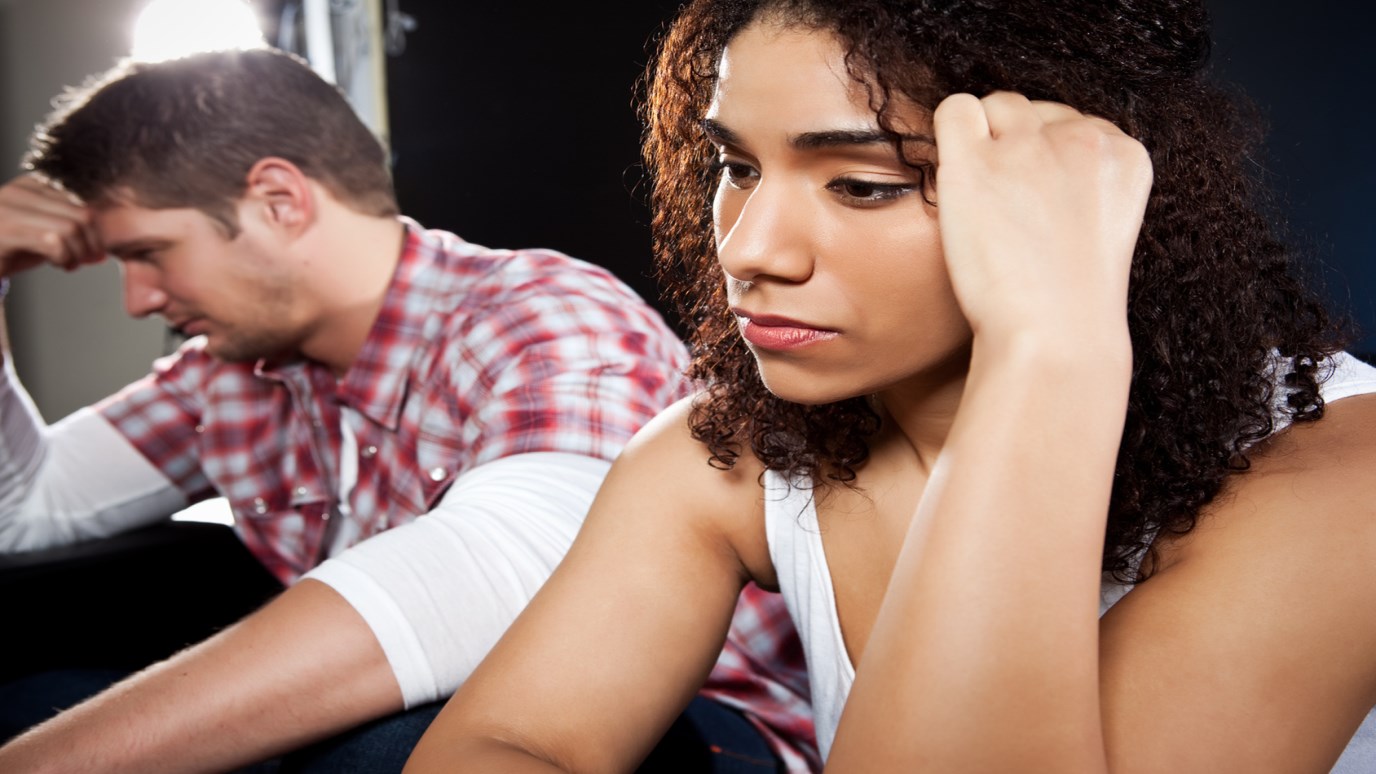 When my son David was in his 20’s, he went to Harlem where he umpired Little League baseball. One day, a father of one of the little boys showed up drunk at the baseball field. It so happened his eight-year-old son lost a lens from his glasses in center field and was searching for it. As the father wandered onto the field nearing his boy, he began screaming at his son for losing the lens.

David called “Time.” My son and others went out to center field to look for the lens. However, the dad kept shouting threats and obscenities at his son. Then, he cocked back his fist and punched the little boy in the face. The boy went down.

As David painfully observed, he saw the precious little boy lying there stunned. Then he sat up, fighting back the tears. He would not cry.

Immediately, David went to him. Putting his arm around him, David gently said, “Don’t worry, you didn’t mean to lose it. We’ll find the lens. It will be ok.” The boy burst into tears.

My heart broke when David told me this. The minute David touched him, this little boy sobbed. His little spirit responded to love.

Do you recall what it is like to be eight? At a moment like that, this little boy was confused. In his young mind, he had done a bad thing in losing his lens. He knew he didn’t mean to, but “motives” aren’t understood at that age. After all, his dad was mad, so he had to be bad. He had no idea what others felt. As far as he knew, they felt the same way his dad did. Oh, the insecurity this little one must have felt at that moment.

But he also felt another pain: a crushed spirit from the screaming, a broken heart from the fist. Deep within he was created by God to be loved, but no one loved him. He was designed to be valued and treated as significant. So, he held back his tears. If he cried, it could get worse. Everyone might turn on him. He felt so alone and scared. He wanted someone to comfort him. Then a hand was placed on his shoulder and an arm came around him. He heard the soft voice of a kind man who had been playing baseball with him. “Don’t worry, you didn’t mean to lose it. We’ll find the lens. It will be ok.” The boy burst into tears. It was love. It was honor. He was rescued. Oh, if only dad had joined in and said, “Will you forgive me?”

Looking beyond this little boy, what about you?

You and your spouse are worth this consideration.  God intends to put His loving hand on your shoulder and to say, “It will be ok.”

10 Habits of Highly Happy Couples
Dr. Michael Smalley
What I Wish I Would've Known Yesterday
Emily Manke
Follow Us
Grow Daily with Unlimited Content
Uninterrupted Ad-Free Experience
Watch a Christian or Family Movie Every Month for Free
Early and Exclusive Access to Christian Resources
Feel the Heart of Worship with Weekly Worship Radio
Become a Member
No Thanks