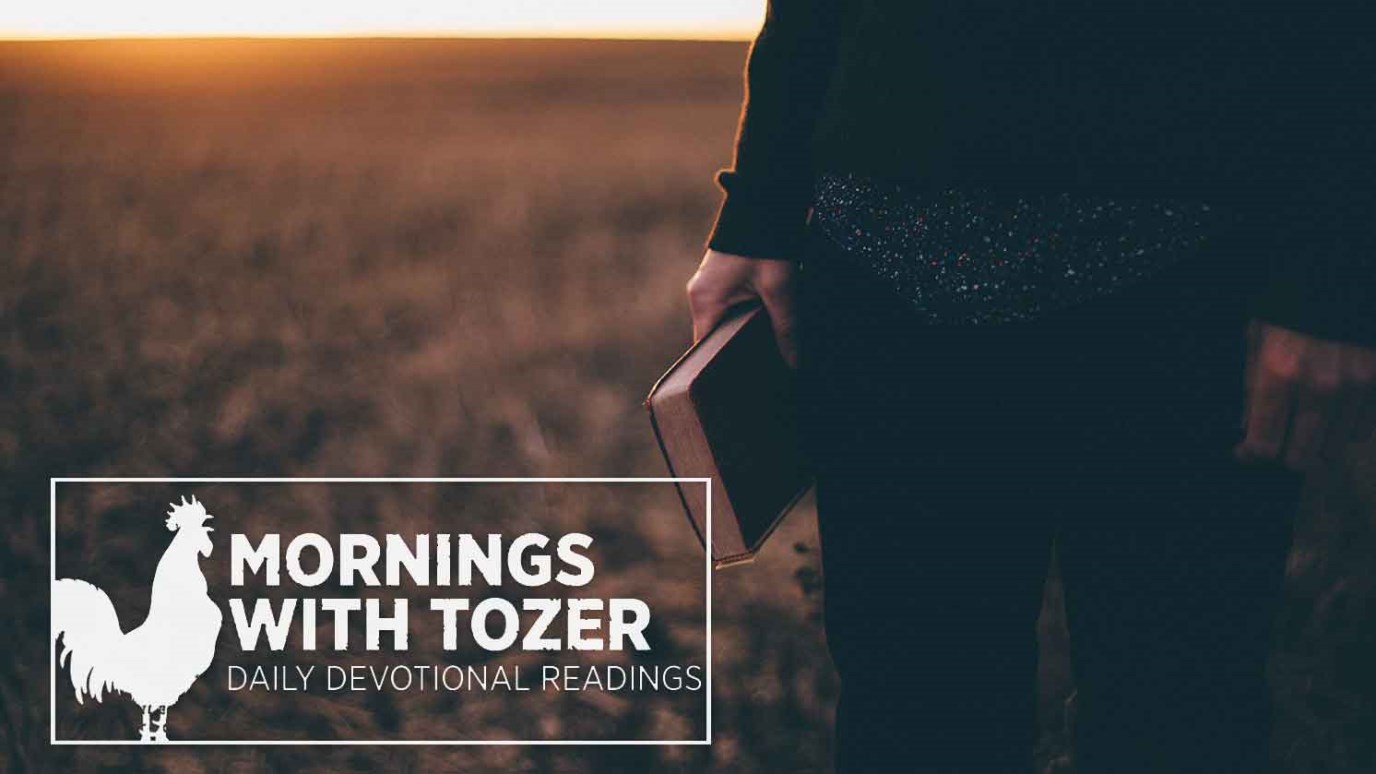 The Word of God is the antibiotic that alone can destroy the virus that would plague the life of the Church!

Let all bitterness, and wrath, and anger,
and clamour . . . be put away from you.

As Christian believers, we must stand together against some things. So, if you hear anyone saying that A.W. Tozer preaches a good deal that is negative, just smile and agree: “That is because he preaches the Bible!”

We believe this spells out clearly the Bible truth of separation. God asks us to stand boldly against anything or anyone who hurts or hinders this New Testament body of Christians. Where the Church is not healed, it will wither. The Word of God is the antibiotic that alone can destroy the virus that would plague the life of the Church!

Lord, I pray that our churches will be faithful to the whole Word of God and that churchgoers will set themselves apart from the world’s ungodly values.

The Temptation of Jesus
Jeff Schreve

Homeward Bound
Dr. Jack Graham
Follow Us
Grow Daily with Unlimited Content
Uninterrupted Ad-Free Experience
Watch a Christian or Family Movie Every Month for Free
Early and Exclusive Access to Christian Resources
Feel the Heart of Worship with Weekly Worship Radio
Become a Member
No Thanks