The World Will Believe - A Family Devotional 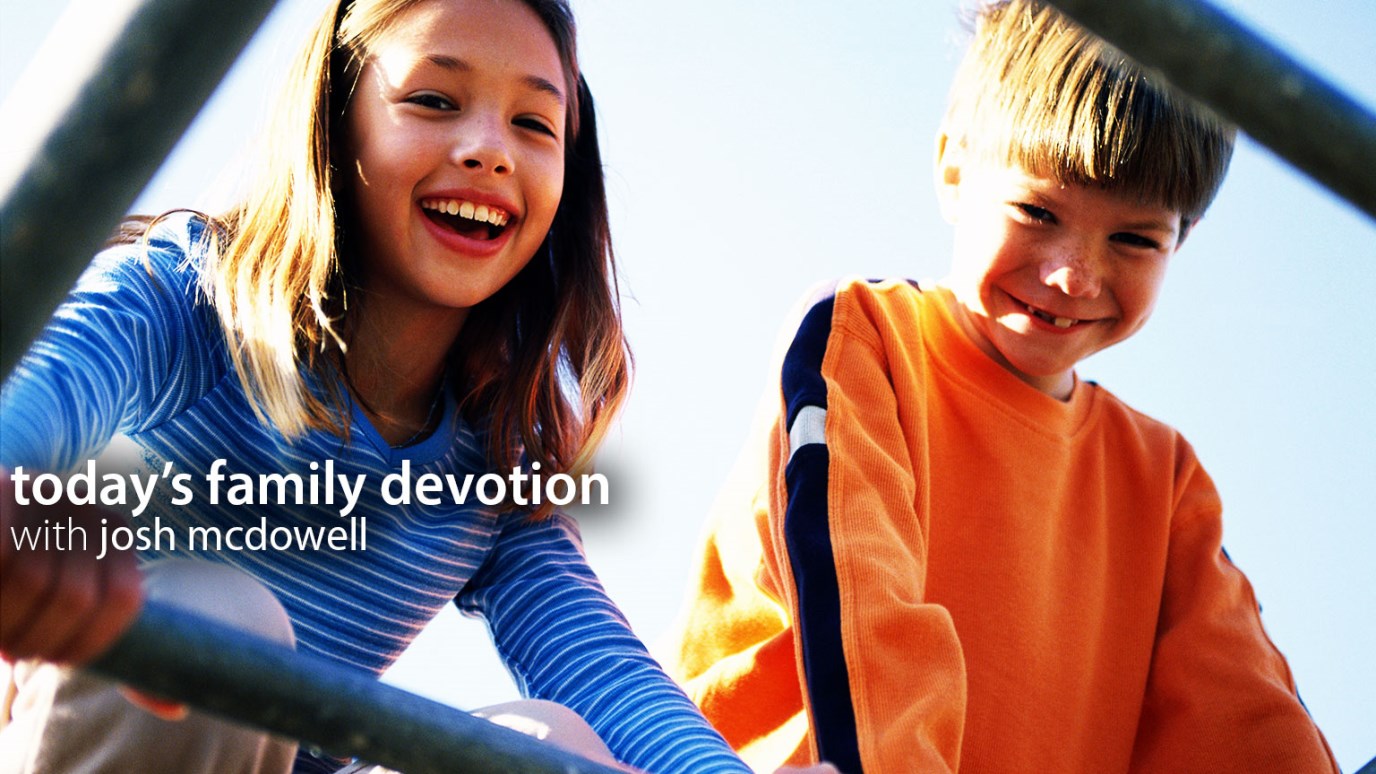 God's standard of unity provides an effective testimony to the world.

GOD’S STANDARD OF UNITY PROVIDES AN EFFECTIVE TESTIMONY TO THE WORLD.

Verse of the Day: “My prayer for all of them is that they will be one, just as you and I are one, Father-that just as you are in me and I am in you, so they will be in us, and the world will believe you sent me” (John 17:21).

Bonnie and Wayne left youth group together and waited in the church foyer for Bonnie’s dad to pick them up. Bonnie had invited her friend Wayne for a special fun night at youth group, but when one of the girls had revealed during prayer time that her unmarried sister had gotten pregnant, the whole group stopped what they had planned and surrounded the girl in prayer.

“I hope you’re not too upset that things didn’t go like we planned tonight,” Bonnie told Wayne.

“I can’t believe you guys,” Wayne said. “You just stopped everything you were doing because Bridget was worried about her sister.” “Yeah?” Bonnie said.

Bonnie twirled a few strands of her hair between her fingers as she thought. “You’re right,” she said softly. “It’s just… well, we couldn’t play games and stuff with Bridget hurting like she was.”

Wayne shrugged. “I know,” he said, “it just wasn’t what I expected.”

“I’m really sorry,” Bonnie said. “I hope it wasn’t too boring for you.”

“You did?” Bonnie said, a note of surprise creeping into her voice.

Wayne nodded. “I’ve never thought much about religion. But when everybody was praying for Bridget, I was thinking, ‘Wow, these guys are for real.’”

“It was like everybody there was thinking the same thing, and nobody was thinking of himself. That’s pretty cool.”

“Yeah, I guess it is,” Bonnie said, hoping she didn’t sound too nervous. “It sort of makes you want to find out what it’s like to be a Christian, doesn’t it?”

Wayne didn’t answer immediately. Finally, however, he broke the silence. “Yeah,” he said, as if surprised by his own answer. “It does.”

Bonnie took a deep breath and prayed that her dad would be a little late picking them up.

TO DO: Think of ways your family can show appreciation for some of the members of your church family. Then put those plans into action.

How Do I Become a Good Parent?
GotQuestions.org