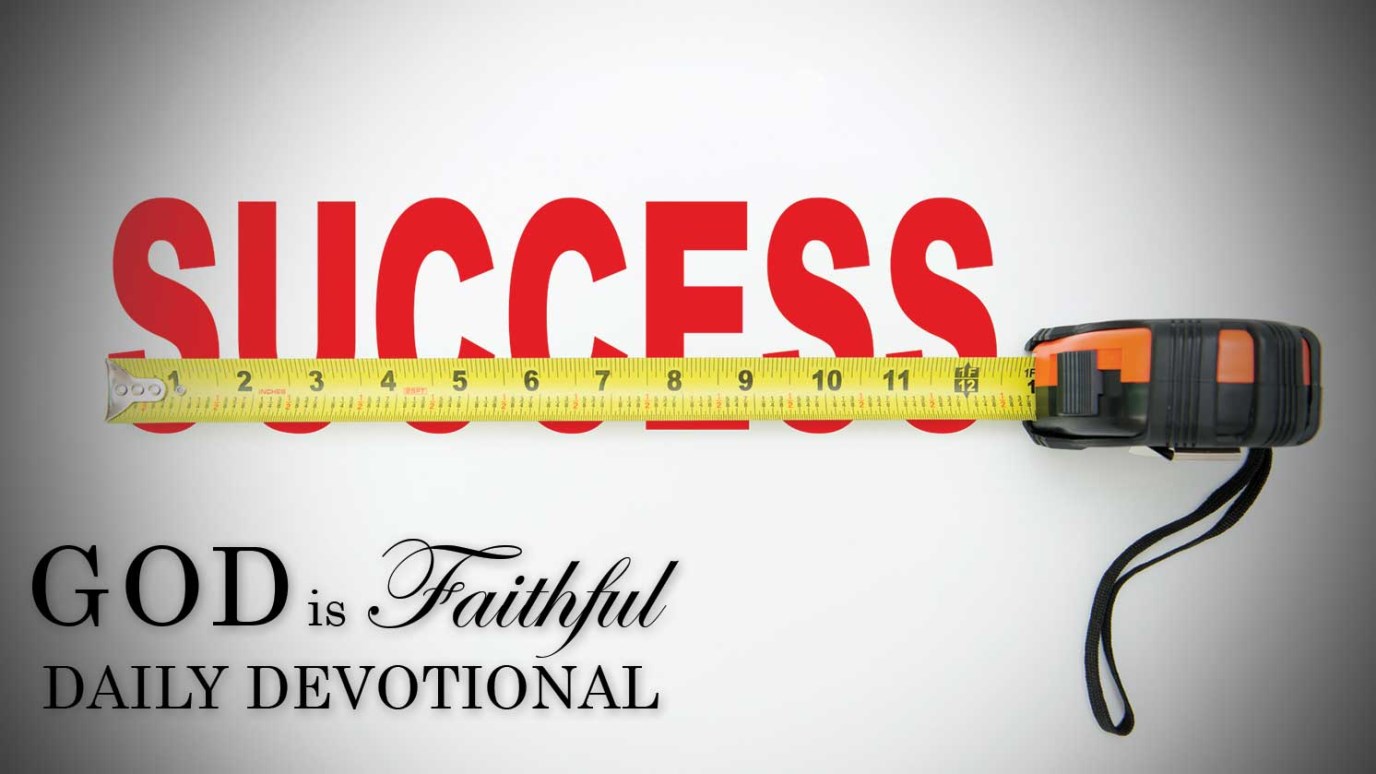 There is nothing wrong with being successful, even when measured by worldly standards—unless you end up being a failure by godly standards.

“In vain you rise early and stay up late, toiling for food to eat—for he grants sleep to those he loves.” (Psalm 127:2 NIV)

There is nothing wrong with being successful, even when measured by worldly standards, unless you end up being a failure by godly standards.

The rate of divorce and bankruptcy among Christians is an undeniable indicator that Christians have been duped into using the world’s yardstick when setting their priorities.

Each Christian must ask, “Am I certain my priorities are in line with God’s?” If not, then a change is in order—no matter what the cost in dollars and cents.

It is remarkable that usually those at the highest end of the material scale are the biggest violators of priorities (executives, doctors, attorneys). But equally guilty are many in full-time Christian service, with pastors leading the group.

We can all give thanks to those committed saints, from the apostles on down, who did not feel that fame and success in the eyes of the world were as important as God’s blessings.

One day each of us will be measured on the basis of Christ’s evaluation and none other.

Father, I pray that some day I will hear you say, “Well done, my good and faithful servant.”