The World’s Spin Cycle on Sex 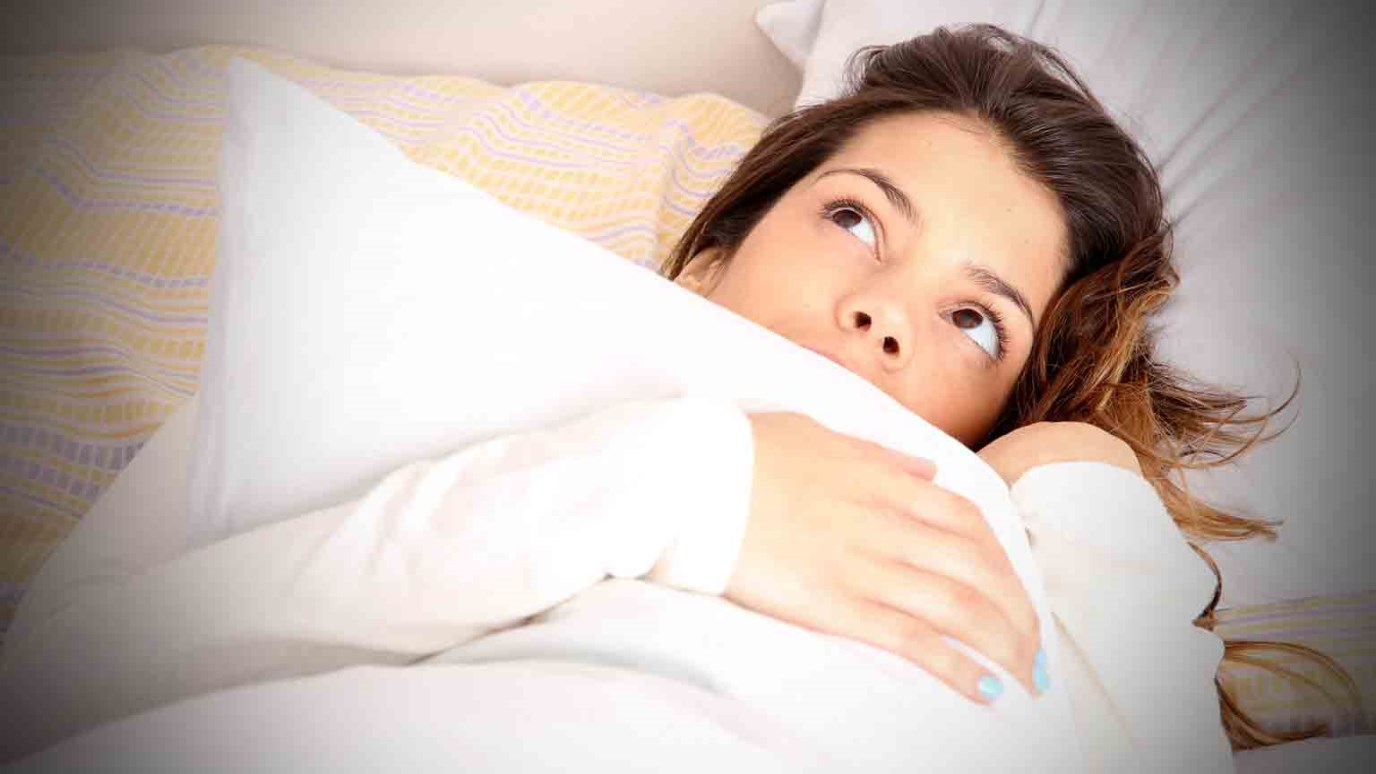 Married or not, using sexual activity to change your mood or to relieve stress is contrary to God’s design.

The over-sexualization of our culture influences us all. Over-stimulation can come from any source that is used to change our mood or relieve stress, but nowhere does this distortion harm us as image bearers of God Almighty as much as it does in our sexuality. Sexual addiction has been called an “Intimacy Disorder” in which we prefer a relationship with our addiction object, sex in this case, and disconnect from feelings and people. This is completely contrary to God’s design for intimacy, our “common union.”

Some might say, “That isn’t me. I have “common union” sex. I can have sex with … [fill in the blank].” The physical act of sex is not what we’re referring to when we mention common union.  A common union in the Godhead reveals and reflects God’s glory. As image bearers, our common union is designed to agree with God’s opinion of people and their true value.

Married or not, using sexual activity to change our mood or to relieve stress is contrary to God’s design. Anything we use as a coping skill has the potential to create a dependency that requires more and more stimulation to get the same level of pleasure. Then the addiction cycle is well greased and experiences of real, life-giving intimacy fade.

In the Greek, this over-stimulation to the point of numbness is called anhedonia, meaning “no pleasure.” The state of anhedonia can come from work performance, entertainment, substances, sports and sex among other activities in which neurochemical stimuli are continually sought and tolerance is increased. In terms of sexual addiction, that might mean flirting with someone, masturbating, fantasizing about someone, or viewing pornography to satisfy a sexual impulse. Although physical release might be achieved, in the end, we’re left psychologically and spiritually unfulfilled and empty. The transition from use to abuse is subtle. Not all abuse is dependency. But if we rely on the created instead of the Creator to soothe disquieting messages, the trap is set. And when we battle using our own power, a disastrous cycle is set-up and we are like a mouse unable to find our way out of the maze.

Today, if you are struggling with sexual temptation and impulses, know that help is available. Scripture identifies the origin of this warfare as the proud arguments raised up against the knowledge of God (2 Cor. 10:5), and Satan’s intention to steal, kill and destroy our glory as image bearers (Jn. 10:10).

When we react to the temptation, we are agreeing with distorted images of ourselves, God, and ultimately God’s purpose for our lives. This taunting may be so familiar that we are unaware of or even deny the compulsive behaviors we use to quiet the messages. Behaviors that are unidentified and unchallenged lead us to live lives “off” purpose, and given over to looming consequences and missed potential.

In the isolation of our addictive condition, we ironically agree with Satan’s tactics and join him by disconnecting from feelings and people. We’re too afraid of revealing ourselves and becoming known.

But that’s precisely where the healing begins … in connecting to God and others, knowing others and becoming known. Whether you pursue real intimacy with God and others or you settle for the emptiness from sexual misuse and distortion is your decision, so choose well.

Dear Father, forgive me. I have made You too small in my eyes. I have believed lies and have sought to defend myself using my sexuality to quiet the taunting instead of depending on You to be my Rescuer and Defender. Help me, O God. Reveal the lies, my proud arguments and the strongholds I set up against You. Father, please open my eyes when I am acting in my own power instead of trusting You. Rescue and defend me, for Your glory. I pray this in the name of Jesus Christ, who modeled true vulnerability and intimacy. And all God’s children say AMEN!

Then he showed me Joshua the high priest standing before the angel of the LORD, and Satan standing at his right hand to accuse him. And the LORD said to Satan, “The LORD rebuke you, O Satan! The LORD who has chosen Jerusalem rebuke you! Is not this a brand plucked from the fire?” Now Joshua was standing before the angel, clothed with filthy garments. And the angel said to those who were standing before him, “Remove the filthy garments from him.” And to him he said, “Behold, I have taken your iniquity away from you, and I will clothe you with pure vestments.” And I said, “Let them put a clean turban on his head.” So they put a clean turban on his head and clothed him with garments. And the angel of the LORD was standing by. And the angel of the LORD solemnly assured Joshua, “Thus says the LORD of hosts: If you will walk in my ways and keep my charge, then you shall rule my house and have charge of my courts, and I will give you the right of access among those who are standing here. Zechariah 3:1-7

And I heard a loud voice in heaven, saying, “Now the salvation and the power and the kingdom of our God and the authority of his Christ have come, for the accuser of our brothers has been thrown down, who accuses them day and night before our God. And they have conquered him by the blood of the Lamb and by the word of their testimony, for they loved not their lives even unto death. Revelation 12:10-11