The World’s Poorest Country Has No Borders 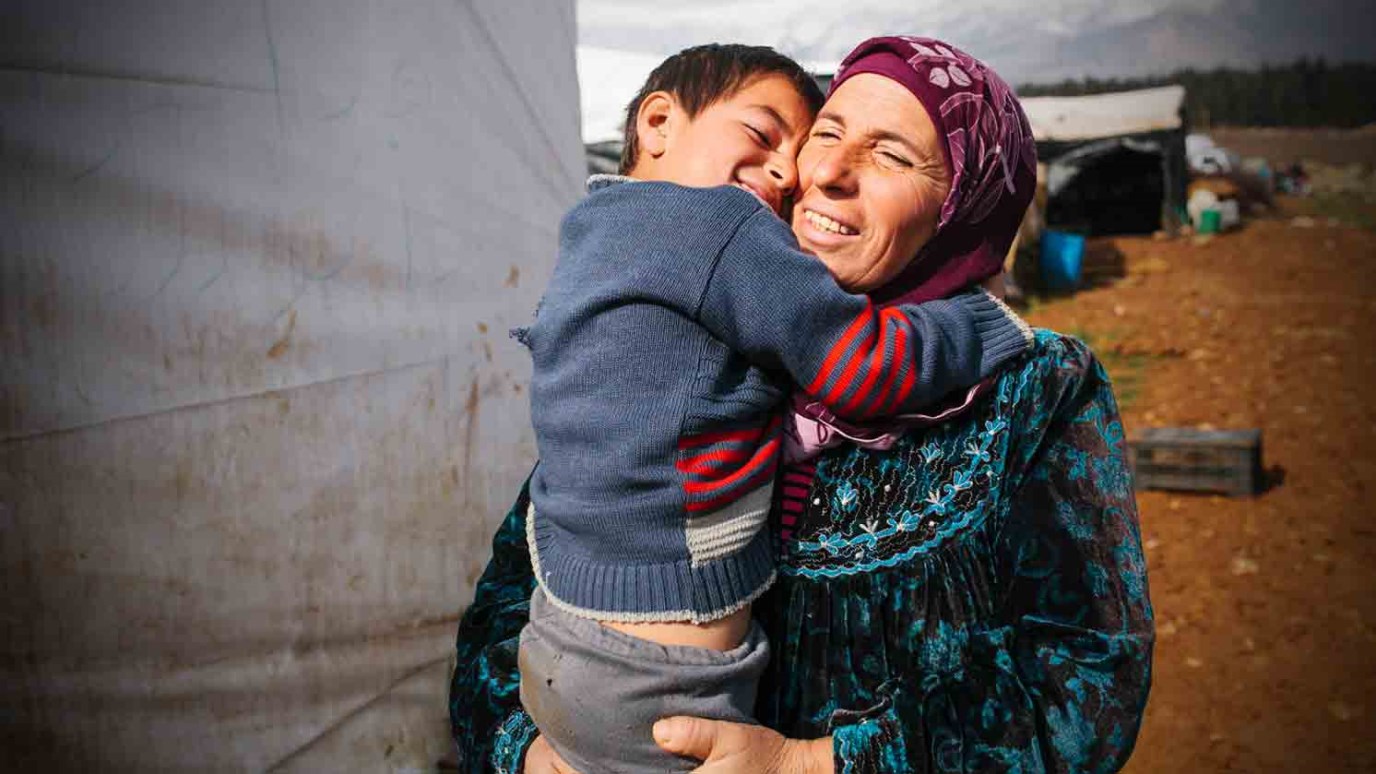 How the world treats outsiders has always been the moral test of a collective society. Rich Stearns shares why he fears the world is failing.

At age 60, Jameel became a citizen of the world’s poorest nation, when he, along with his wife and family of four children, fled last fall from Iraq. Extremists threatened to kill the family and others in their village because of their Christian faith, so they fled to neighboring Jordan, where they now live as refugees in the basement of a modest church that offered sanctuary to an additional 13 families.

“This place felt like a prison,” Jameel says of living in the church during the winter. His children have been unable to finish their education or to work. They have little hope that their future offers anything more than the “prison” they live in.

Jameel and his family are now citizens of a global “refugee” nation comprised of 59.5 million displaced people worldwide clinging to survival in refugee camps, tent settlements and even boats.

Globally, this “refugee” nation is nearly the size of Italy. The U.N. says the world is dealing with the largest number of displaced people on record, and together they would make up the poorest country on earth; a country that spans the globe but without roads, jobs, permanent buildings or a government; a country with only unrelenting poverty.

The United Nations calls the current situation the worst migration crisis since WWII. The crisis in Syria alone is affecting 12 million people, more than the Haiti Earthquake, Hurricane Katrina and the Indian Ocean Tsunami combined. The United Nations High Commission on Refugees (UNHCR) says it is receiving barely half (55 percent) of what it needs to support this massive rise in refugees.

And yet as the crisis grows, Americans are doing less and less to help. American private giving to all international causes has fallen by a shocking 27 percent since 2008, according to a new report by Giving USA.

So, the burden is falling on other countries ill-prepared to help. UNHCR says 86 percent of refugees live in developing countries that are not equipped to support them. In Jordan, unemployment has nearly doubled since 2011, rising from 14.5 percent to 22.1 percent in 2014. The growing unemployment rates are largely linked to massive influx of refugees since the start of the conflict in Syria, according to a recent International Labor Organization study. In Lebanon refugees now make up about 20 percent of the country’s population. They may be the lucky ones—Turkey announced in March that it was closing its borders with Syria to prevent further refugees from fleeing into their country.

But these Middle Eastern countries are paragons of hospitality compared to how refugees are treated in the rest of the world. Migrants from Africa are crossing the Mediterranean to Europe, causing a crisis as southern European countries seek help from elsewhere on the continent. In the U.S., when just 60,000 minors fled their homes and came across the U.S. border in 2014, protestors suggested they be sent back to where gangs and violence had first threatened their lives.

While the world’s refugees would fill an entire country, they have no land, no borders, no security, no hope and almost no friends. It is time to change that.

How we treat outsiders has always been the moral test of a society. In the Old Testament, God instructs that “the stranger who resides with you shall be to you as one of your citizens; you shall love him as yourself.” (Leviticus 19:33-34). And New Testament Christians were taught “to show hospitality to strangers, for by doing that some have entertained angels without knowing it.” (Hebrews 13:1-2)

I’m afraid the world is failing this moral test. This country of stateless refugees needs our help now.