The World is a Crime Scene 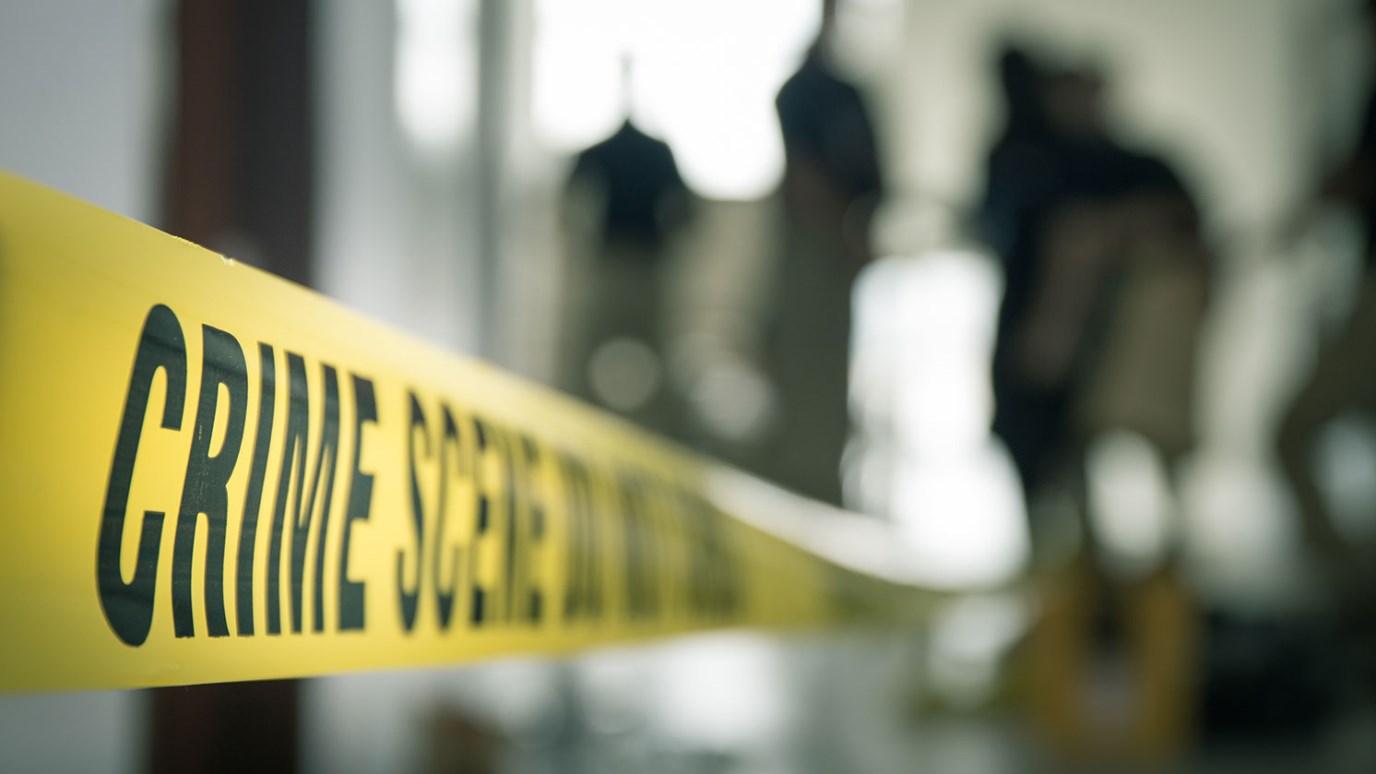 When was the last time any of us wept for the lost? Jesus always has compassion for the lost because He knows the harsh reality of their condition and because He actually does love them.

When he saw the crowds, he had compassion on them, because they were harassed and helpless, like sheep without a shepherd. Then he said to his disciples, “The harvest is plentiful but the workers are few. Ask the Lord of the harvest, therefore, to send out workers into his harvest field.”

When you watch the news, how do you react to the people who are most unlike you? Maybe it's members of the other political party, or a different religion, or people who have more than you do. Maybe it's the Hollywood star or the rich corporate executive or the degenerate criminal. Odds are good that most of us look at them with a bit of contempt, to say the least.

C.S. Lewis once said, "There are no ordinary people. You have never talked to a mere mortal. Nations, cultures, arts, and civilization—these are mortal, and their life is to ours as the life of a gnat. But it is immortals whom we joke with, work with, marry, snub, and exploit—immortal horrors or everlasting splendors.”

I used to look out at the lost and/or "Liberal" masses and say, "Ahhh, to hell with them." Jesus looks at the same group and has compassion on them, even to the point of tears. When was the last time any of us wept for the lost?

Jesus always has compassion for the lost because He knows the harsh reality of their condition and because He actually does love them. They are like lost sheep, and lost sheep do stupid things and get themselves hurt and into trouble. In effect, the world is a crime scene full of victims … some wounds are self-inflicted, of course, while others have been caused by another person or perhaps the work of Satan and his demons.

"The harvest is plentiful," Jesus says … "but the workers are few."

We are supposed to be the workers, of course, and for most of us the "harvest field" may be full of people we don't particularly like. Our "dislike" is the opposite of our Lord's "compassion" and it's a sin. So the next time you come face-to-face with the harvest field, please remember:

You have never met a mere mortal.

Jesus Was in the House
Johnny Hunt

Speechless?
Steve Noble
Follow Us
Grow Daily with Unlimited Content
Uninterrupted Ad-Free Experience
Watch a Christian or Family Movie Every Month for Free
Early and Exclusive Access to Christian Resources
Feel the Heart of Worship with Weekly Worship Radio
Become a Member
No Thanks