The Works of God 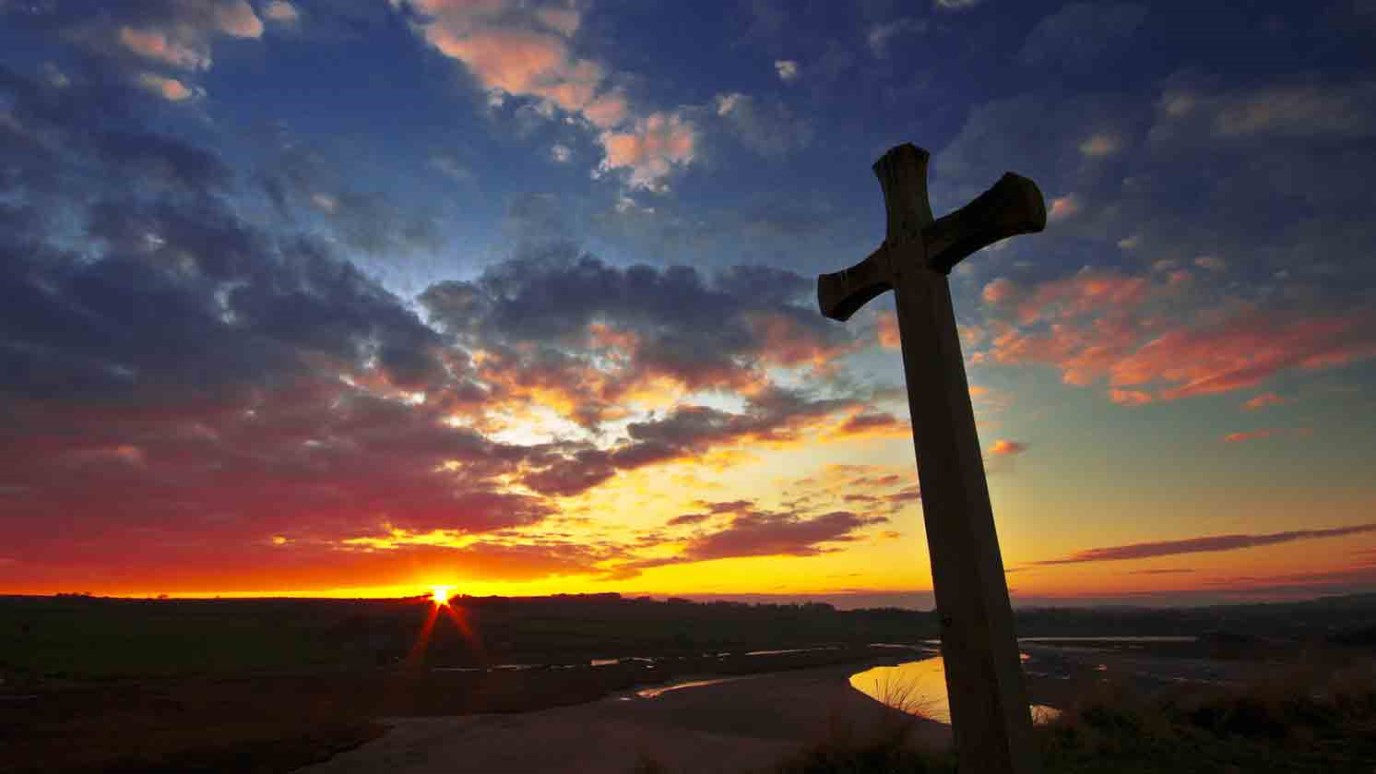 You may have heard this joke: A guy died, and at the pearly gates Peter said, "Before I can let you in, you have to prove that you're worthy to be in heaven. Have you ever done some kind and noble deed?" The man said, "There was a time when a motorcycle gang was beating up an old lady, so I attacked them and told her to run and saved her life." And Peter said, "Wow, when did that happen?" The guy looked at his watch and said, "About three minutes ago."

And if you haven't heard that one, you've heard some very much like it. The reason those jokes are so common is because most people believe that heaven is earned, that you have to work for it to get there.

The Bible teaches something different. Look at John 6:28: "Then they said to Him, 'What shall we do, that we may work the works of God?' Jesus answered and said to them, 'This is the work of God, that you believe in Him whom He sent.'"

Now why did they ask, "What must we do?" Because all of their lives they had been taught that if you're going to have a relationship with God in heaven, you must work in order to get it. You work and you earn it.

Paul, speaking of his Jewish brethren, said "I bear them witness that they have a zeal for God, but not according to knowledge" (Romans 10:2). I like the way the NLT renders verse 3: "For they don't understand God's way of making people right with himself. Refusing to accept God's way, they cling to their own way of getting right with God by trying to keep the law."

And what's God's way? Jesus tells us: Believe. The crowd says, "Is there something we have to do?" Jesus says, "No, there's Someone you have to believe. Here's the work of God: believe in Him whom He has sent."

But justification by faith was foreign to His audiences' ears. In fact, I don't think they were really listening to Him. Why else would they say "What must we do?" In verse 27, Jesus speaks about everlasting life, "which the Son of Man will give you." You don't have to work for it, earn it, or do something. It's a gift. You receive it. You would never get a gift from somebody at Christmas and then say, "I'll pay you back."

All of the religious systems and philosophies are about what one must do in order to be saved -- keep this discipline, make that pilgrimage, say those prayers. That is salvation by works. Christianity is salvation by Jesus' finished work on the cross.

The tragedy is that most people go through life banking on the first. They believe that if you're a "good person," you'll go to heaven. But how good? Whose standard of goodness are you going by?

In the Bible, "believe" means more than acknowledging a fact; it's a very strong word. The idea is "to lay one's whole destiny upon." Listen to verse 29 in the Amplified version: "Jesus said, 'This is the work that God asks of you, that you believe in the One whom He has sent, that you cleave to, that you trust in, that you rely on, and have faith in His messenger.'"

So surrender and trust in Jesus Christ, personally and whole-heartedly. Only He is worthy.