The Work of Marriage Revisited 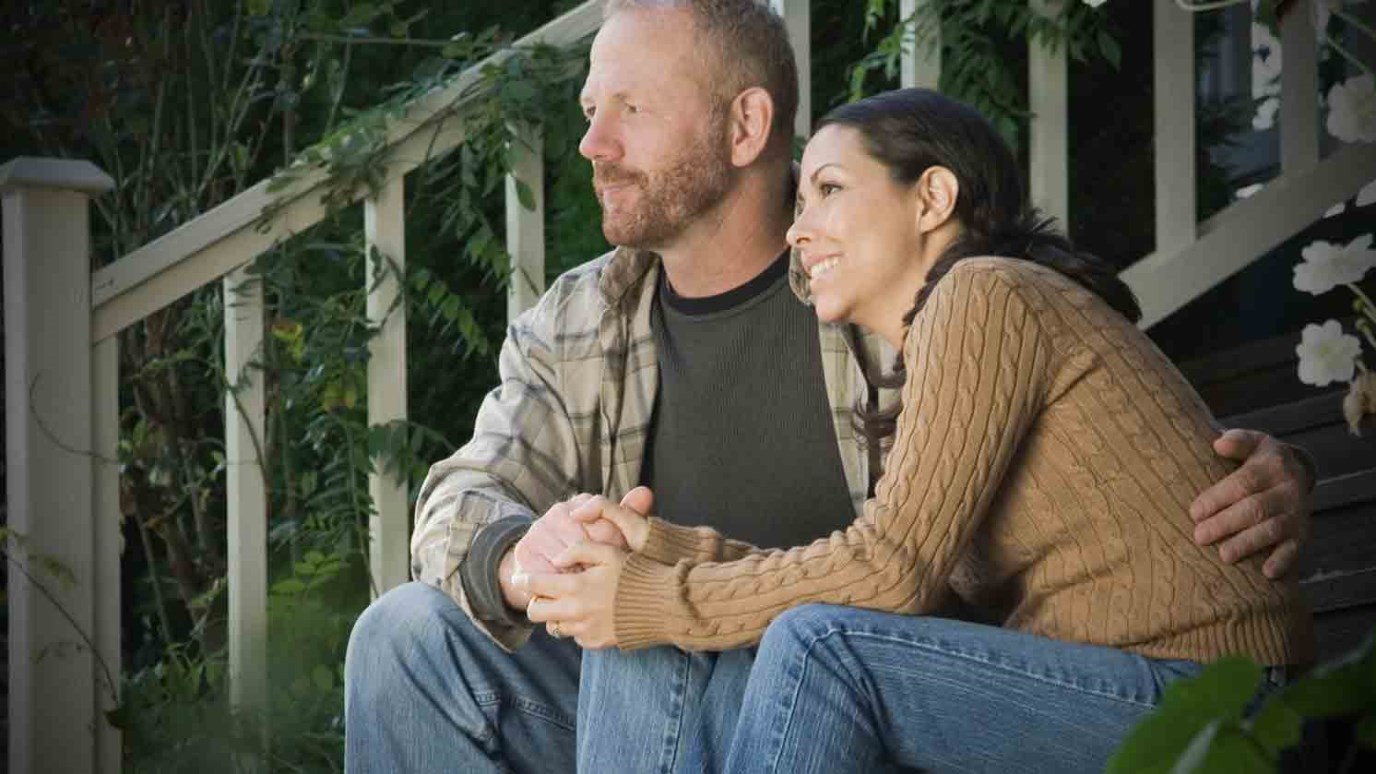 What does the "work" of marriage actually look like? Andrew Hess gives insight on how to address this aspect of married life.

Recently, I received a question in an email.

"I sometimes feel like all the 'just you wait for the other shoe to drop' folks are out there trying to steal my joy–and I have to remind myself that they're often just applying their own experiences to what I should expect and trying to get me to temper my own expectations accordingly. In short, they have my best interests in mind. But I kind of want to live in the sort of world where the 'work' part of marriage becomes an afterthought. I think in a lot of ways we've bought into some kind of silliness that marriage is terribly, horribly hard. The world is all about the 'ol' ball and chain' and your 'life being over' after you marry. That life-long marriage is some kind of kid-ridden, sexless, isolated horror show, and I think sometimes we let ourselves buy into that line of thought."  - Ashley

I think some of your thoughts here, Ashley, get at the crux of this discussion, namely your desire that the "'work' part of marriage becomes an afterthought."

I resonate deeply with that desire, and I think it's a good one. Going into my marriage with my wife, Jennifer, I was overjoyed at finding someone with whom I shared so many similarities, someone I was excited to spend my life with. Though many folks have described the first year of marriage as a sometimes jarring transitional season, Jennifer and I sailed through it, growing closer, ministering together and continuing to get to know each other. It was an awesome season. And if you'd have told me during that time that marriage somehow constituted work, I would have scratched my head and asked, "What on earth are you talking about?" Honestly, I can't imagine having found someone better suited to spend my life with than Jennifer.

So I absolutely get what you're expressing, Ashley.

Now—and this is, I suppose, what some might consider "the other shoe dropping"—Jennifer and I are nearly nine years into our marriage. In that time, we've had three children. My wife has gone from working full time to working part time. Our lives are very, very full—which is an incredible blessing. But sometimes the fullness of work and family can, frog-in-the-blender-style, quietly begin to erode the sense of intimacy and connection that seemed so effortless in those first two years. In other words, what was very much an "afterthought" becomes something that I've got to give some forethought. Deepening intimacy, at least for us, is no longer something that just happens automatically without some intentional effort on our part to cultivate it.

In the early years of a healthy marriage, there are several factors working massively in your favor. First, hopefully you're thrilled (as my wife and I were) to have found someone to spend your life with. It can seem almost too good to be true. You talk all the time. If you've exercised sexual restraint, those early years of marriage are a time of wondrous, sacred discovery in that area. You're continuing to learn more about the intricacies and quirks and wonders of this person that you've committed yourself to. In short, it's a season in which there are all sorts of factors that are working almost automatically to cement your intimacy, your bond and your commitment to each other. Of course you don't have to work at it, because (in a good relationship) it feels as effortless and natural as breathing, even when you do run into those occasional small conflicts.

I think what can change over time–thus necessitating the "work" that others have referred to–is that the factors present in those early years don't necessarily remain effortless afterthoughts as the years and responsibilities mount. We love our three children deeply, but if we're not careful, just tending their needs can easily crowd out our own need to keep intentionally growing the intimacy, the very bond that seemed to come so effortlessly early on. It's not "work" in that it's a "grind." But it is "work" to the extent that we have to prioritize each other, choosing to devote the same kind of love and attention to our relationship as we do our children and our jobs.

My wife and I have been out on dates three times in the last three weeks. Each time we went out, I did the planning, which meant recruiting grandparents and babysitters, going to get pick up a babysitter in one case, and working out the details to make that happen. Is that work? Perhaps. Perhaps not, depending upon how you define that word. But I do know that if I hadn't taken the proactive initiative to plan and make it happen, it would not have happened spontaneously.

All of that to say, perhaps a better phrase than "work", which smacks of ball-and-chain drudgery, would be "intentional investment." But I've come to believe that even the best marriages need exactly that kind of investment over time if they're to thrive.

Can Couples from Different Backgrounds Make It?
Howard Dayton

The Three Cycles: Your Questions and Comments
Dr. Emerson Eggerichs

9 Ways You Know Your Relationship Just Isn't Working, Part 2
Dr. Michael Smalley
Follow Us
Grow Daily with Unlimited Content
Uninterrupted Ad-Free Experience
Watch a Christian or Family Movie Every Month for Free
Early and Exclusive Access to Christian Resources
Feel the Heart of Worship with Weekly Worship Radio
Become a Member
No Thanks