The Words We Speak 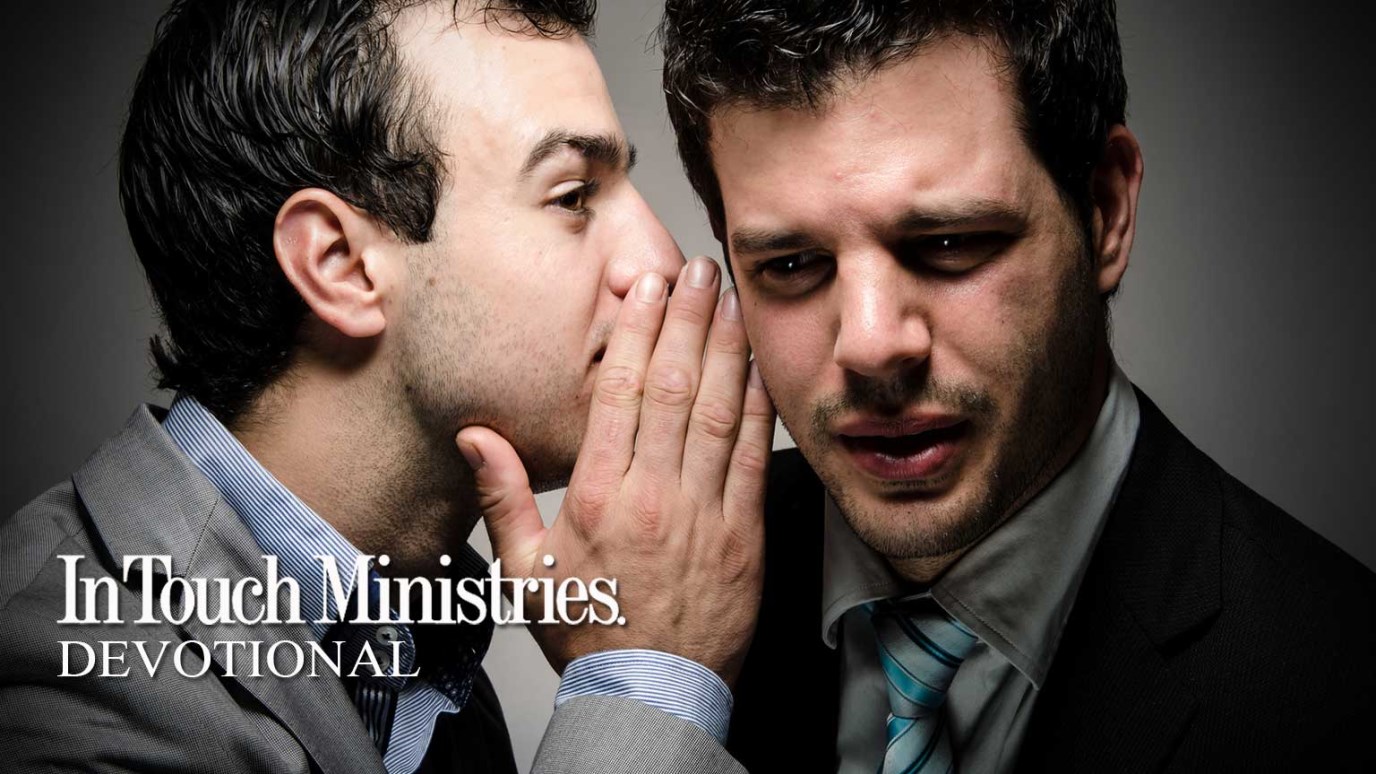 Though gossip is often regarded as harmless, it’s anything but.

Gossip is often regarded as a relatively harmless pastime, particularly when compared to “bigger” wrongs like murder or adultery. Satan has painted idle talk as innocuous, but if we peel away that deception, we discover the ugly truth. In the Bible,

Nothing about gossip is harmless. Whether the talk is intentionally cruel or simply some idle musing, the target of the comments can be embarrassed or hurt. A friend of mine decided to trace a damaging story about himself back to the original source. He asked one man after another, “Where did you hear this?” Seventeen pastors later, he finally found the person who had originated the tale. This fellow admitted he had speculated aloud regarding a situation about which he knew little. A destructive chain reaction began with just one man jumping to a false conclusion while chatting with a friend.

Even if the victim never learns of the chitchat going on behind his or her back, gossip still has consequences. The people who spread a tale reveal their inner thinking: “For the mouth speaks out of that which fills the heart,” (Matt. 12:34). A poisonous tongue flows with the jealousy, resentment, or pride that resides in the heart of the person.

Gossip has the power to hurt feelings, destroy reputations and friendships, and divide churches. We do not have the right to bring such damage into anyone’s life. In fact, God is the only one we should turn to when we hear a story about somebody. Those facing trials need prayer and love rather than tongues wagging over their struggles and misfortunes (Gal. 6:2).