The Words We Let Define Us 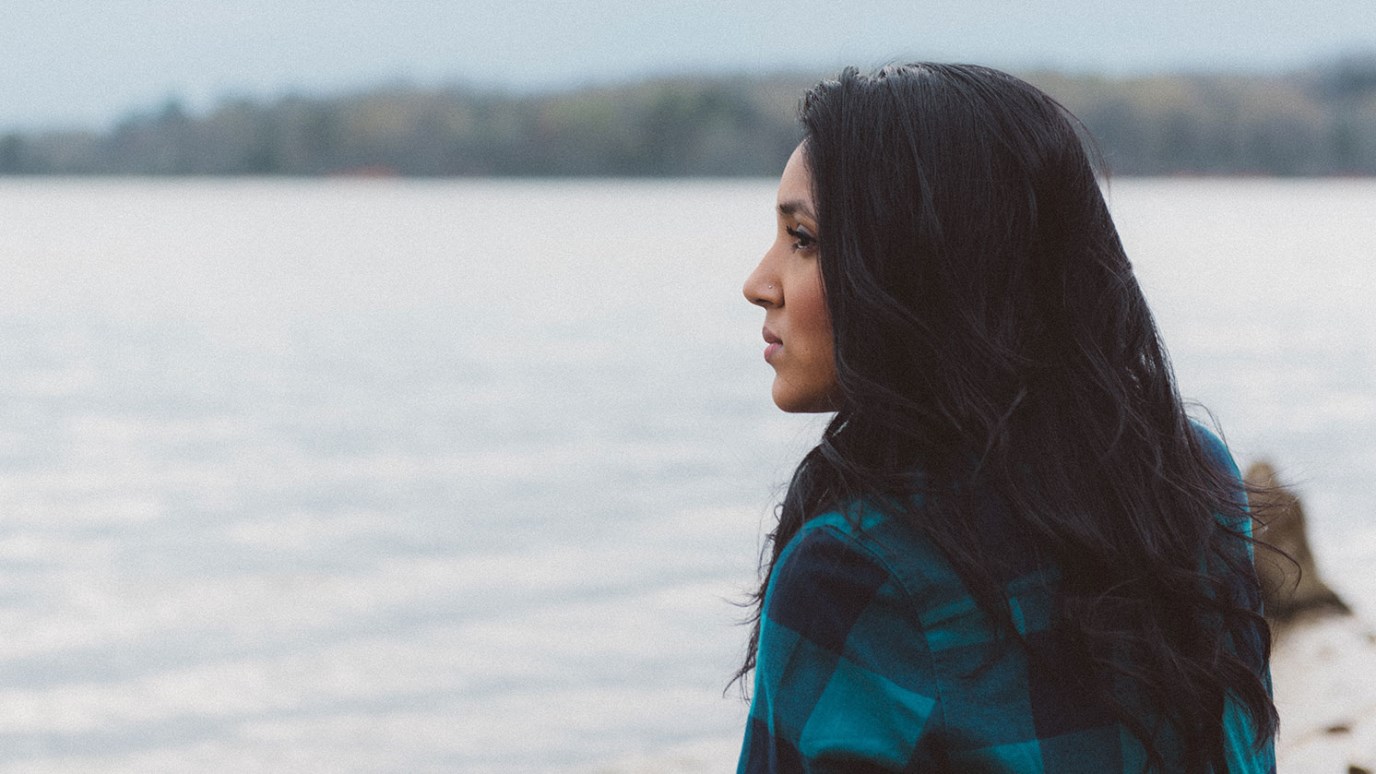 What words have been spoken over you that shame and limit you, causing you to shrink back and play a smaller role?

When my granddaughter Sophia was born, something fierce awoke in me. For years as a female minister I’ve heard various church leaders saying things like, “Women are unfit to lead. They are easily deceived. They are gullible.” These kinds of words have limited the woman’s vital role in the church.

There was a time when I let these shaming words define and disqualify me. Though at times I had been unfit, I didn’t realize Jesus made me fit. He does not call the qualified but rather qualifies the called.

The church cannot step into all that God has for her without the involvement of women. As Pope Francis famously said, “The church cannot be herself without woman and her role.” Women are an essential part of God’s plan to expand His kingdom.

I would be angry if someone spoke limiting words over my granddaughter. When I look at her, I see nothing but God-ordained destiny. She is a daughter of promise. I want her to know that she isn’t a second-class citizen in God’s kingdom, but that she plays an irreplaceable role in the story He is orchestrating.

We all want something more for our daughters and those who come after us. To make that possible, we need to first let God enlarge our worlds. Don’t be content with crumbs when the King has invited you to take a seat at His table.

What words have been spoken over you that shame and limit you, causing you to shrink back and play a smaller role? I encourage you to lay them at the foot of the cross and exchange them for what He says about you—words of promise and purpose. You are a daughter commissioned by your King into a calling beyond compare.

Why I No Longer Cry Over Burnt Bread
Alicia Bruxvoort

One Diaper at a Time
Renee Swope