The Word That Is Alive 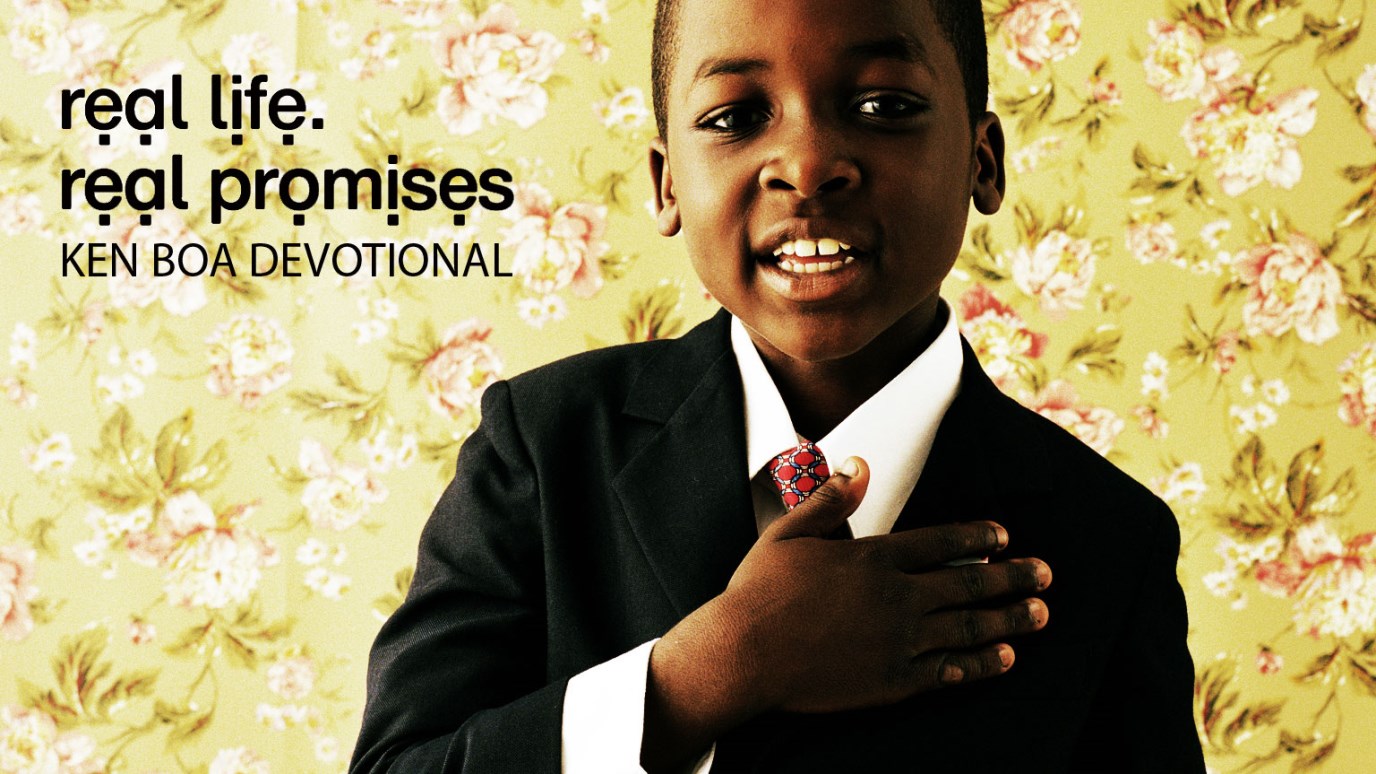 As Christians, you now know something not everyone knows. Hopefully, you are like those to whom Paul spoke who embraced Christ.

Imagine the boldness needed for a simple person to walk onto the campus of say, Harvard University, and announce, “I know something that you don’t know.” That person would be greeted with scorn at worst, and skepticism at best. It just doesn’t make sense that someone unknown could bring something new to a group of people who profess to know it all (or most of it, anyway).

Paul the Apostle had this experience in the city of Athens. In the highly-charged religious environment of the Mediterranean world, rife with the presence of Greek and Roman gods, Paul announced that the true God had come to earth (Acts 17:16-34). To tell this to a group of religious Greek philosophers was tantamount to calling them “uninformed.” By doing so, Paul gained their attention and proceeded to tell them about Jesus, the logos of God, who had become the living Word of God.

To Greeks, the logos (word) was not a person. It was either the spoken word or, more importantly, the word of the mind, or the reason. And at a universal level, it was the reason that governed the universe and all that is in it. They prided themselves on possessing, and pursuing, the logos. For Jews, the logos was the word spoken by the prophets of God. For neither—Greek nor Jew—was the logos a person. Never had the “reason of the gods” for the Greeks or the “word of the Lord” for the Jews been perceived as a person. Paul, and later John the Apostle in John 1, knew and said something that had not been known or told before. First, the Word of God is God. Second, the Word of God became flesh and dwelt among men. Third, Jesus of Nazareth is that living Word of God.

You now know something that not everyone knows, and hopefully are like some to whom Paul spoke who embraced Christ (Acts 17:32-34). You are holding the written word of God in your hands; are you also holding the hand of the living Word of God?

God’s Promise to You: “To obey my word is to obey my Son.”

A Reading of 2 Timothy 4
Marquis Laughlin